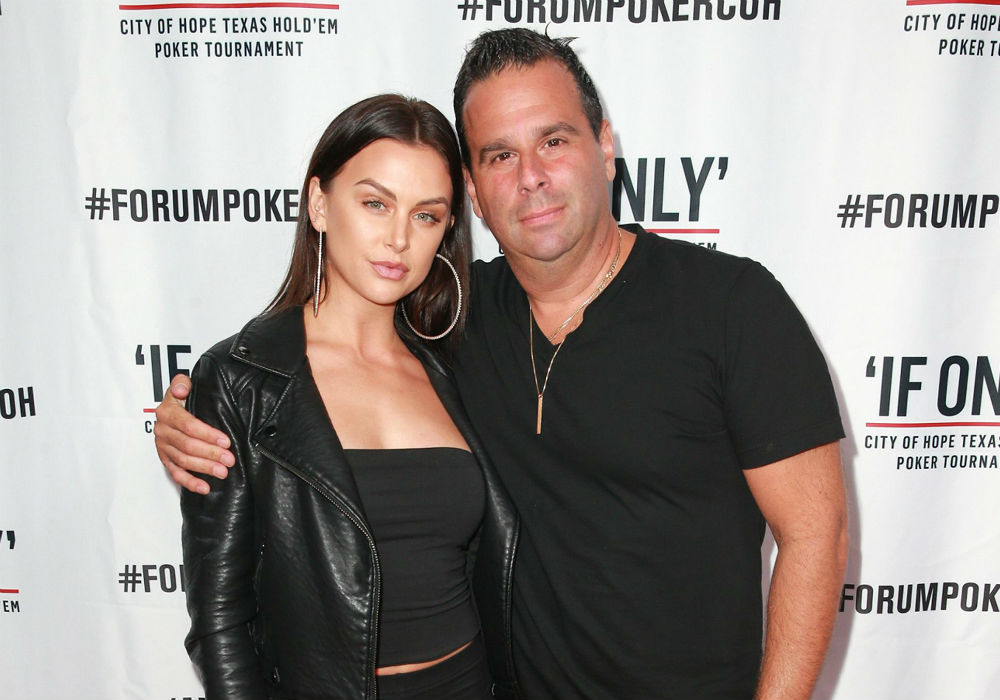 Lala Kent is looking forward to starting a new chapter with her fiancé, Randall Emmett, but the two hit a major snag along the way to the altar. On a recent episode of Vanderpump Rules, Kent decided she needed a break from the relationship after Emmett broke his promise to remain sober — and she is finally opening up about his “ultimate betrayal.”

The drama started when Kent decided to abstain from drinking alcohol. Emmett opted to be a good boyfriend and also agreed to quit drinking as long as Kent was doing the same.

I must have done something right in my little life time to be blessed with a man who lifts me up everyday. Who has been my strength in the most heartbreaking times of my life. I just adore you, my love ♥️ @randallemmettfilms

Unfortunately, problems arose when he failed to live up to his side of the bargain and Kent caught him partying it up with friends. Needless to say, Kent did not react kindly to the betrayal.

“It was betrayal, but also I just felt alone,” Kent shared.

According to Bravo TV, Kent noted that she probably would not have reacted in a dramatic way if it had not been for her father’s recent passing. The Vanderpump Rules star revealed that she “felt heavy about everything,” and seeing Emmett partying it up while she was abstaining from alcohol was the “ultimate betrayal.”

Kent later came to the conclusion that taking a break in the relationship was not the wisest move, especially considering that Emmett hadn’t done anything too crazy. After a heartfelt discussion with her mother, Kent decided to give Emmett another chance and the two are back on good terms.

At the end of the interview, Kent talked about the Gucci slides incident and how Emmett took her shoes after she had a meltdown about the drinking betrayal.

Lala Kent revealed that Emmett was not trying to steal her shoes or anything, he just thought taking them would prevent her from leaving. Luckily, he gave them back as soon as he figured out it was a bad move. 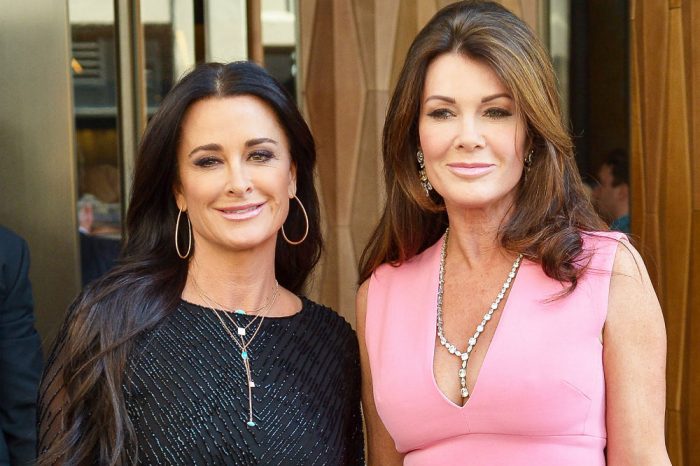