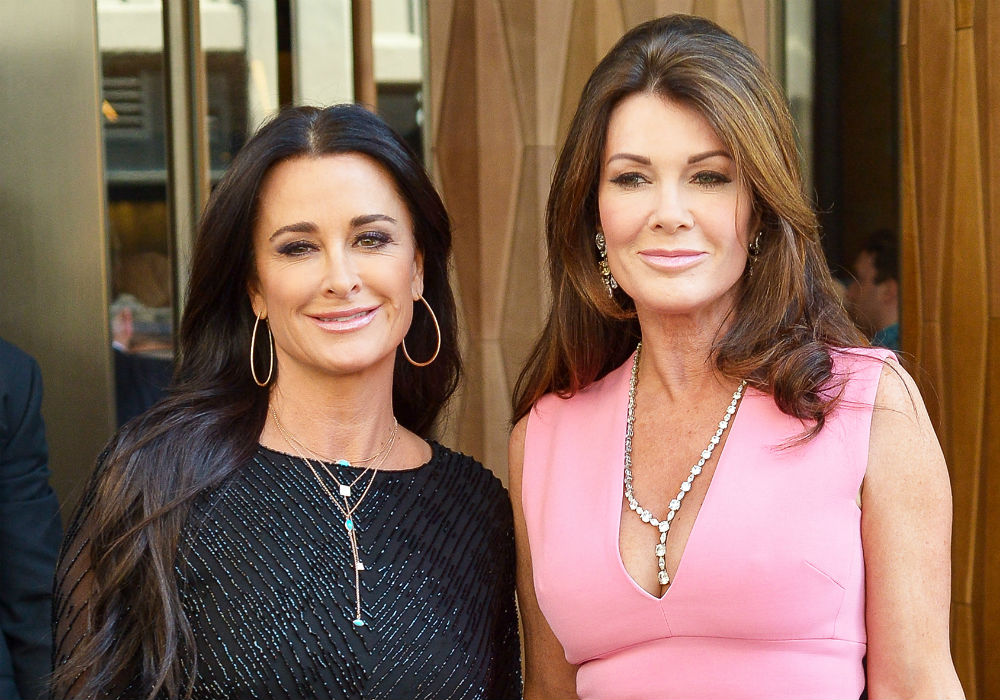 Brandi Glanville has no qualms about speaking her mind, especially when it comes to dishing on Real Housewives of Beverly Hills star Lisa Vanderpump. During a new episode of her podcast, Brandi Glanville Unfiltered, the former RHOBH star claimed that Vanderpump has never liked Kyle Richards and that their friendship was a huge lie.

“Her and Kyle, Lisa hates Kyle, she always has and I don’t understand it,” Glanville shared.

Last night show was so boring. I think they’re are real storylines that would be interesting. No one cares about #puppygate. This season has just highlighted the lack of compassion when someone is Grieving a loss. Does anyone have real friends in Beverly Hills ?

According to All About The Real Housewives, Glanville added that the only reason Vanderpump played nice with Richards was because RHOBH fans liked them together. If fans had not wanted them to be friends, Vanderpump would have never tried to reconnect.

While Vanderpump worked hard to rekindle her friendship with Richards, their relationship has completely fallen apart this season – and it is all due to the #puppygate scandal involving Dorit Kemsley.

The scandal started after Kemsley adopted a dog from Vanderpump’s pet rescue, Vanderpump Dogs. The dog ended up in a kill shelter after Kemsley gave it to a family she thought could give it a better home.

Vanderpump confronted Kemsley about what happened this season, and the drama has heated up ever since. In the latest development, Richards was accused of showing up at Vanderpump Dogs uninvited.

Fans also bashed Richards on social media for seemingly using her own dog as an excuse to crash Vanderpump’s party.

Richards showed up at Vanderpump’s pet rescue with Teddi Mellencamp and was allegedly there to groom her dog. The only problem is that Richards did not bring her dog to the event. After fans criticized Richards for the apparent misstep, she assured everyone that Vanderpump invited her and Mellencamp to the event.

Yes!!! THIS is what we all wanted to see this season, not #PuppyGate! It's all an orchestrated deflection in my opinion created by the Kemsleys!! 🤔🐶 https://t.co/OfLa8Fy5uo

Kyle Richards also revealed that her dog is 14 years old and does not get groomed at Vanderpump’s pet rescue. Despite Richards’ explanation, Lisa Vanderpump later made it clear that their friendship is over. 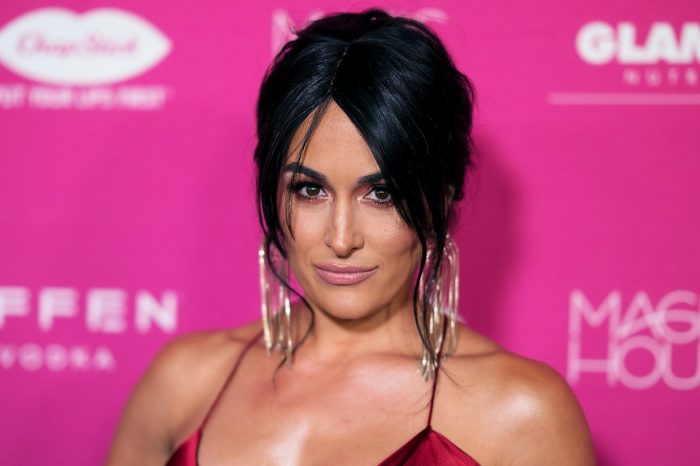 Nikki Bella’s Loved Ones Happy She And John Cena Split - They Love Her New Boyfriend!