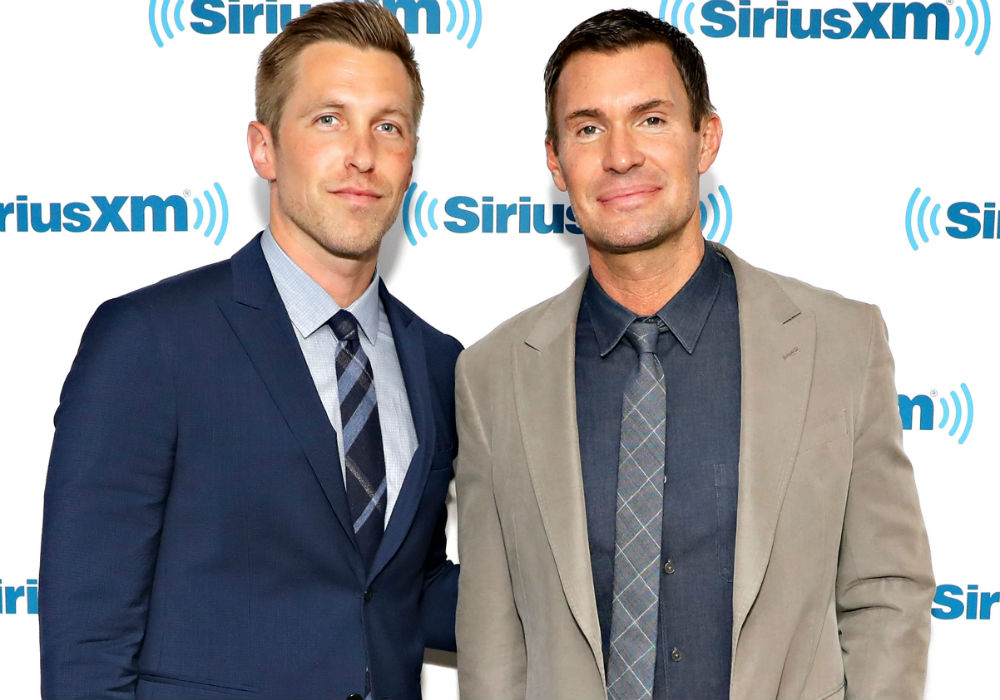 Jeff Lewis is on the hunt for love. The Flipping Out star reportedly has a new man in his life only months after his heartbreaking split from Gage Edward. Lewis has yet to identify his new love interest, but we do know the mystery man is a chiropractor and that they have gone on several dates.

“I had my third date with the chiropractor this weekend,” Lewis shared. “I can’t say what happened because that’s a boundary that I’m not allowed to cross.”

Lewis noted that he wants to keep his new relationship under wraps, unlike his 10-year romance with Edward. He also revealed that he has agreed not to discuss the romantic details about his relationship, including things of a sexual nature, in public.

According to Bravo TV, Lewis shared how he has been very reserved during his first three dates because he does not want to come across as high maintenance. Instead, the designer is waiting until his new man falls in love before he reveals his true nature, which is anything but low maintenance.

So far, Lewis’ strategy has paid off. The two are scheduled to go on another date this weekend, and it sounds like things are starting to pick up. There’s no telling if or when Lewis will reveal the identity of the mystery man, but it is good to see him moving on after his recent split.

Lewis previously revealed that he tried out online dating following the news that Edward started seeing people. His co-star reportedly went on a date a few days after the split was announced.

Everything Jeff Lewis Has Said About His Contentious Split from Ex Gage Edward https://t.co/XNsK0eq3Bj

The move made Lewis realize that it was time to move on. Given his new relationship, it appears as if Lewis has made the change and is looking forward to whatever his new man has to offer.

Gage Edward and Jeff Lewis were together for over a decade before calling it quits last January. The two shared a two-year-old daughter together. Edward has not commented on the breakup. 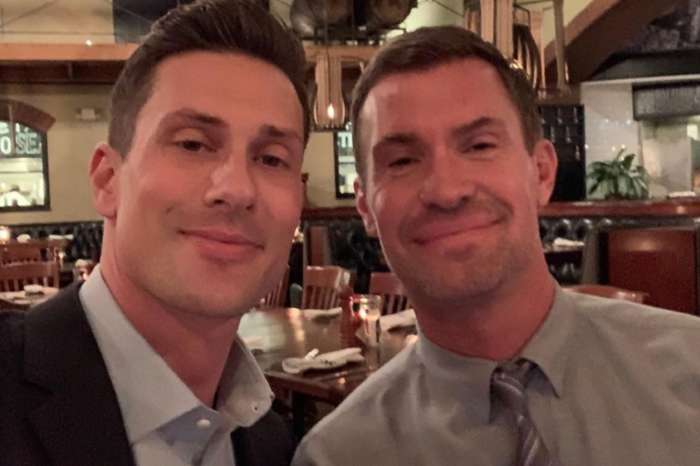 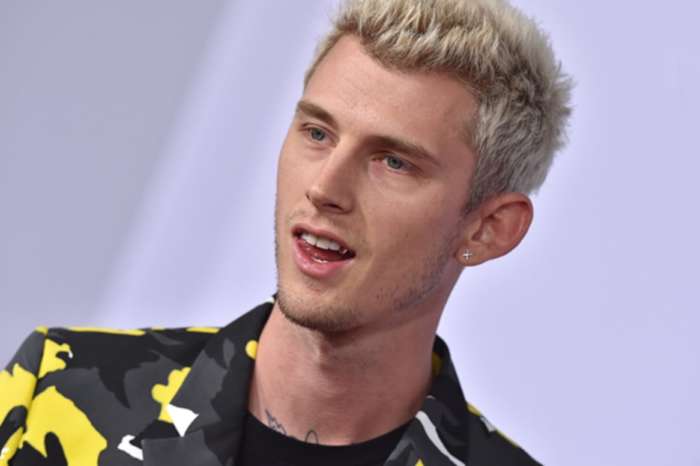 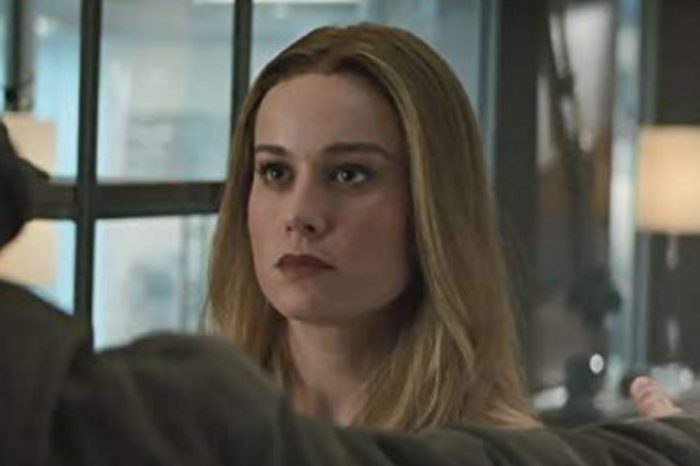