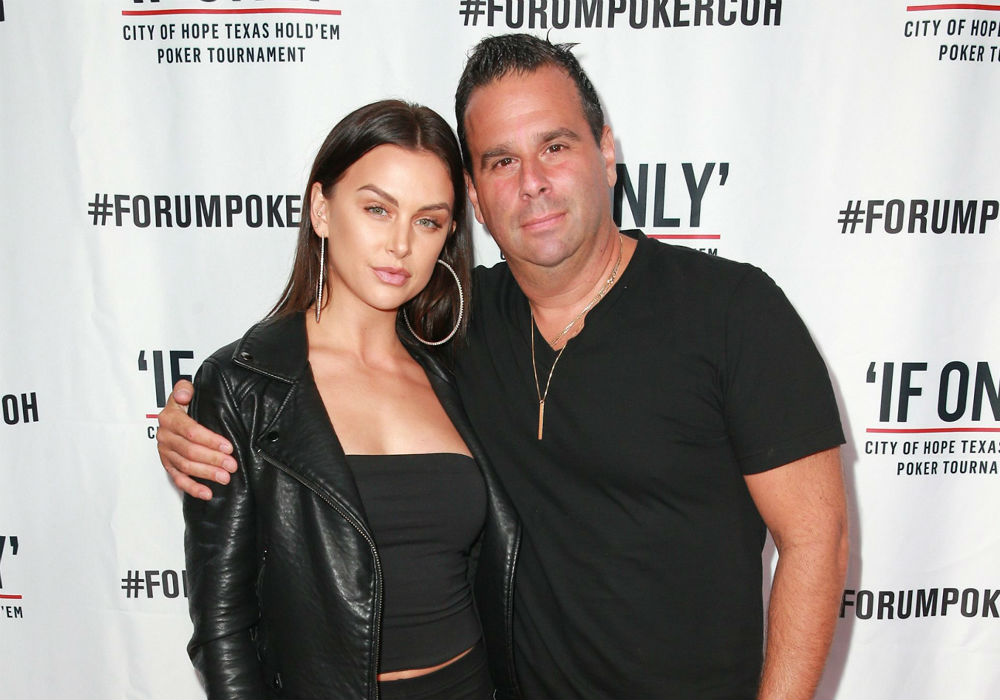 Vanderpump Rules star Lala Kent is busy planning her wedding to producer Randall Emmett. Just because the couple is currently living out their storybook romance, it doesn’t mean it’s always been easy.

On this season of VPR, fans have witnessed the couple hit such a big rough patch, that they decided to take a break. Kent and Emmett had promised each other they would stay sober while she was away on a girls’ trip in Solvang and he was home with the guys on a staycation.

You light my soul on fire, pick me up when I fall down, and tie my shoes when I’m trippin. Happy Valentine’s Day to my valentine for life. @randallemmettfilms

She ended up honoring the agreement and avoided alcohol during the trip, but he decided to drink while constantly texting and checking up on her to make sure she was sober. Kent says when she got home and realized that he was “popping bottles” she felt betrayed and alone.

According to The Daily Dish, this all went down not long after Kent’s father passed away, and this led to heightened emotions. Kent says she probably wouldn’t have reacted the same way if she wouldn’t have been coping with her dad’s death, but she felt “so heavy” about everything that when she saw Emmett partying after making a pact with her, it felt like “the ultimate betrayal.”

Kent says that after some time passed and she was able to calm down – and after having a long conversation with her mother – she realized that she couldn’t end a relationship over something like that. The reality star admits to being angry in the moment, but she doesn’t think that would have been the case if she wasn’t so broken emotionally.

On the Vanderpump Rules Season 7 After Show, Kent also addressed the Gucci slides incident, where Emmett took the shoes from Kent, but then later gave them back.

She explained that the entire situation was a hot mess, and when she found Emmett having his “best time ever” she told him she was leaving and was done with him because he didn’t support her. When she was attempting to leave, Kent says Emmett grabbed her Gucci flip flops, as if she couldn’t drive without them.

Kent says the act wasn’t Emmett taking her designer shoes away as punishment, but instead, it was a drunken attempt to keep her from leaving.

“But, I can still drive without shoes, baby,” said Kent.

Recently, there has been speculation that Kent might be drinking again. After four months of sobriety, Radar Online is reporting that the VPR star stopped publicly counting her days. However, an insider says that Kent is still clean.

“She is still counting her days to herself and to her sober group. She just doesn’t need to share that with the world anymore,” says the source. 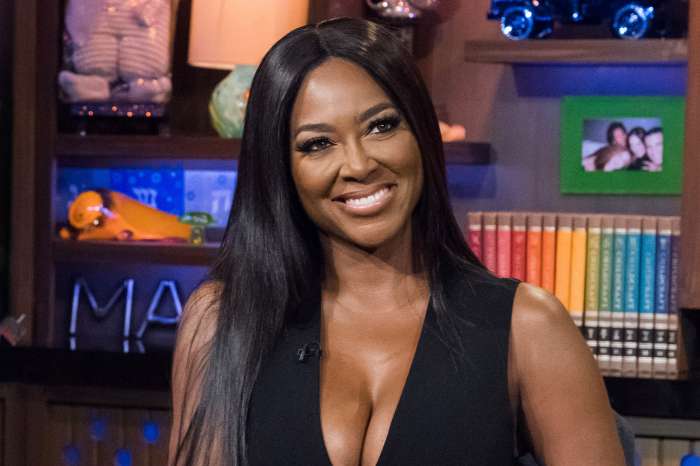