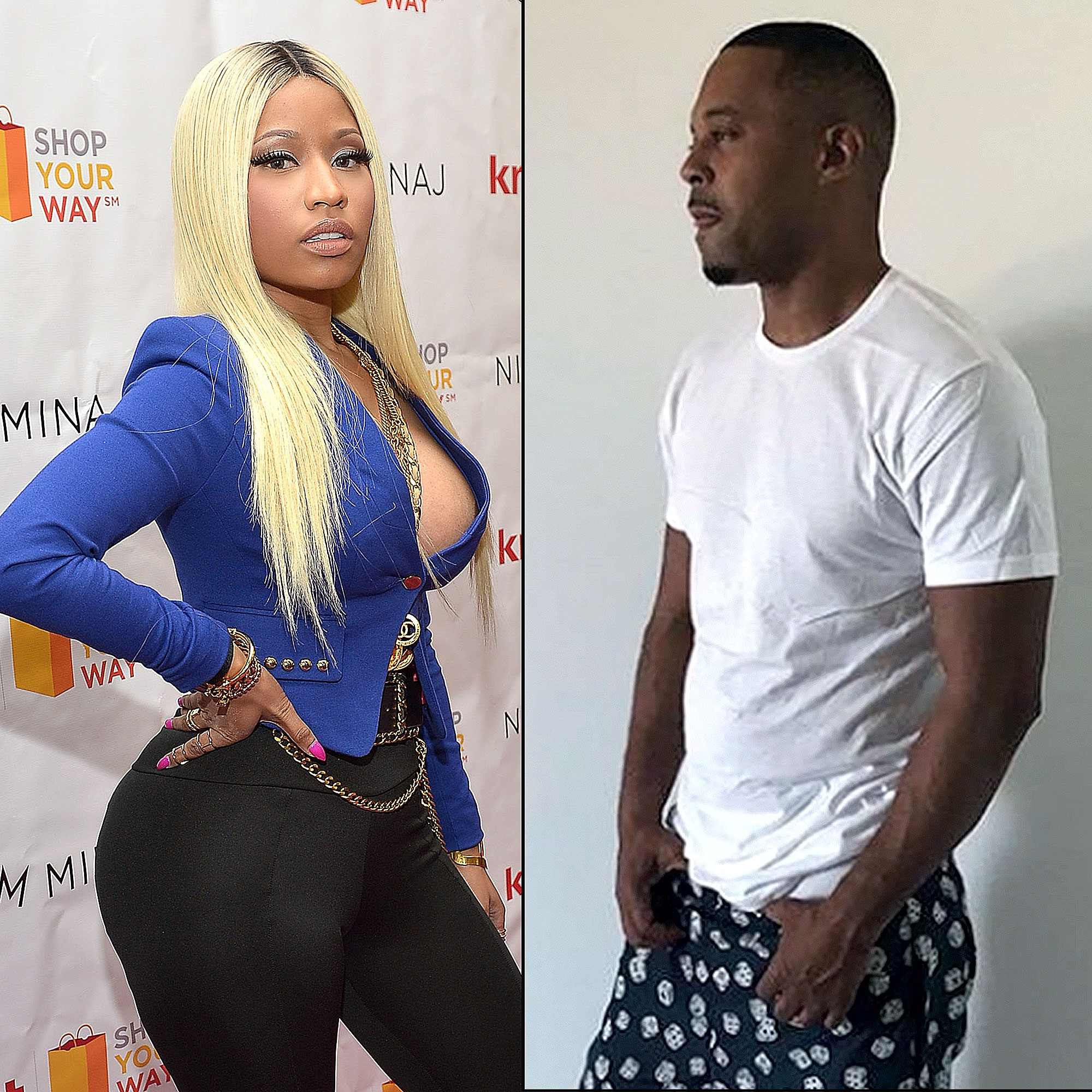 Nicki Minaj has a show today in Paris, and she was spotted with her bae, Kenneth Petty in the city. They stepped out holding hands and looking very in love.

Nicki’s fans are not concerned anymore with her relationship after they have been questioned it in the beginning.

‘When Nicki and Kenneth first got together there was a lot of backlash,’ a person close to Nicki told Hollywood Life a while ago.

‘No one really knew what to think of him, and a lot of people in Nicki’s life were worried,’ the insider continued.

‘Now, everyone in her life is starting to come around, Kenneth is winning everyone over. The way he treats Nicki, the way he looks at her — it’s obvious how much he loves her. And he’s so protective,’ the same source said. 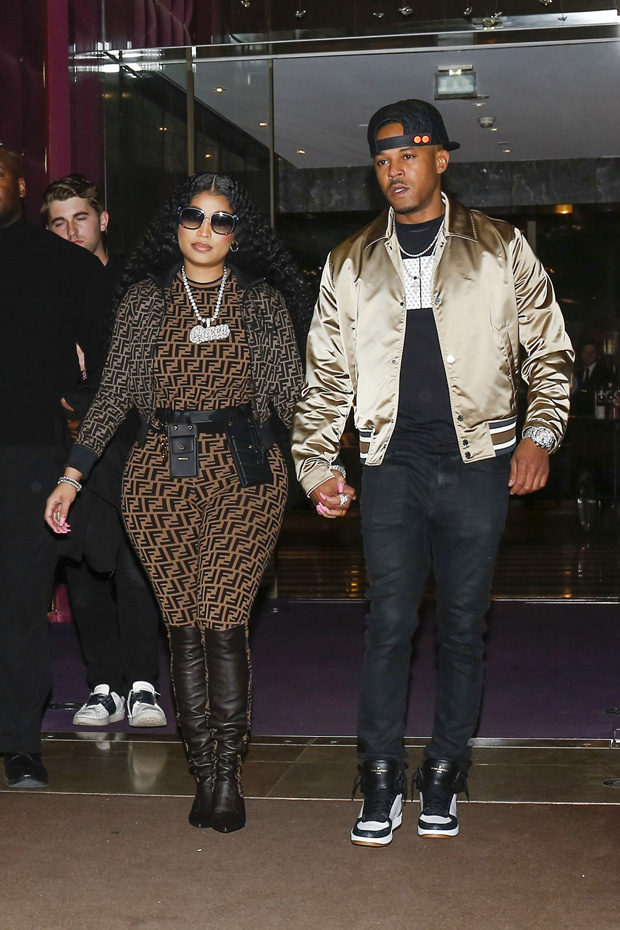 Recently, it was revealed that Nicki seems to be having baby fever.

The ‘Nicki WRLD Tour’still goes on in Europe but that doesn’t mean that Nicki Minaj did not find the time to stop at TIDAL’s Norway office.

She shared some clips of her visit on her Instagram page. In the middle of her speech, she saw a baby in the crowd, and she started to melt.

‘Stopped by the @tidal headquarters in Norway yesterday & it was worth every second. I wanted to hold the baby so bad, but I was afraid to ask 😩😂 little cutie omg 😍😍😍😊#CanThisPassForMyChild🤣🤦🏽‍♀️ when you’re contemplating taking the baby & risking it all 🤔😭’ Nicki captioned the video.

Fans have been wondering since then if she plans on having a baby with Kenneth soon. 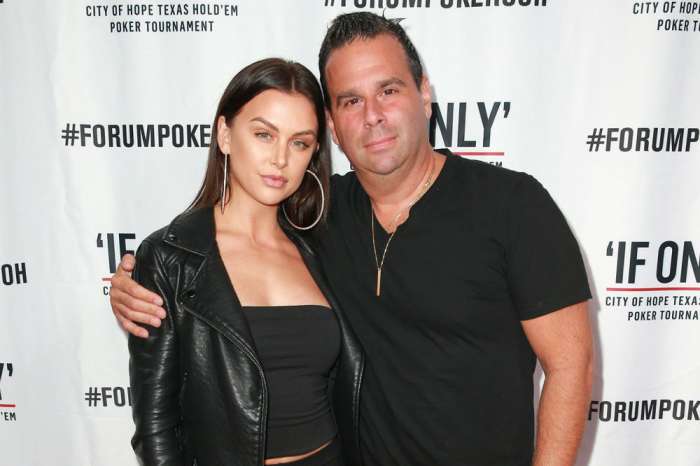