It’s Over! Lala Kent Reveals She Broke Up With Randall Emmett In Tearful Confession 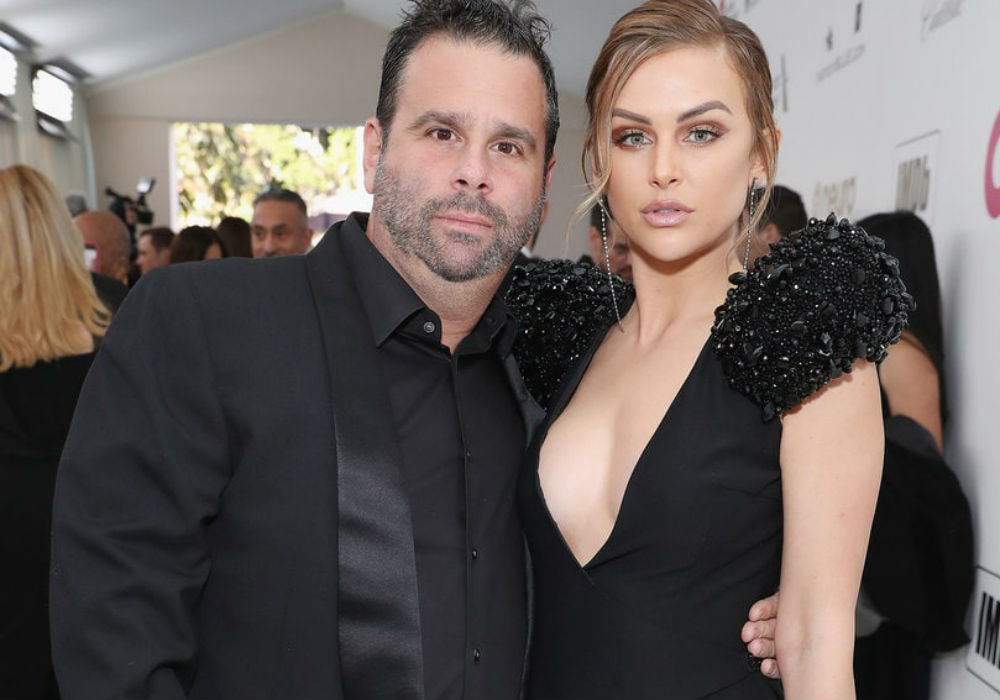 On the latest episode of Vanderpump Rules, star Lala Kent revealed that her relationship with Randall Emmett hasn’t been all sunshine and rainbows. Apparently, the SUR hostess and movie producer secretly split last summer before they got engaged.

During a girl’s trip to Solvang, California, Kent followed through on her promise to Emmett that she wouldn’t drink alcohol. But, when she got home, the reality star discovered that Emmett had “partied to the point where he doesn’t even know his name.”

Kent said she felt betrayed because the couple made a pact, but Emmett offered up the excuse that the past week had been unloving and harsh. The 28-year-old admitted that her father’s recent death had a bad effect on her relationship, and she was in a funk.

When talking with friends, Kent said that she had retreated from everyone, including her boyfriend, because she couldn’t stand the thought of her dad not being around to see her get married and have babies. Then, she tearfully admitted that she had “decided to take a break” from Emmett.

“There’s just a lot going on. I’m just so f—ed up right now. I don’t think I can be with Rand. He kept my Gucci slides, like took them from me and was like, ‘I want you to remember.’ You want my f—ing Gucci slides? Take them. Take them!” said Grant.

Kent’s VPR co-star Katie Maloney-Schwartz couldn’t believe that Emmett played the money card, saying during a confessional that the whole thing was “ridiculous” and he was acting like Kent was some kind of child that he could punish by taking away a toy.

Emmett’s threats didn’t faze Kent, who said that she could afford her own rent and car. Then, she started to brag about her ability to live a luxurious lifestyle because all it takes is some sexual favors to get on a private jet.

“Like no matter what, I can still live that life,” she added. “You just need to have a mouth, baby. It doesn’t matter what you look like.”

According to People Magazine, not long after they shot that episode, Randall Emmett proposed to Lala Kent during a romantic getaway to Cabo San Lucas, Mexico. And now, the couple is engaged and planning their wedding. 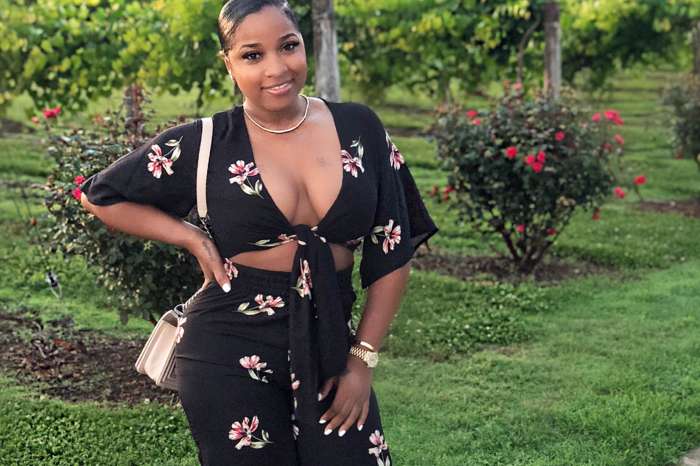 That little rant has cost Lala a lot. What decent guy would want to be seen with her when she talks like that? She has ruined her reputation as a girl who
can be trusted to act like a lady. She just closed the door on a lot of special guys. No wonder Randal ignored their ‘pack’. He was already finished with her. If she can talk like that on camera what must she say behind closed doors. Who needs that in their life. Pretty now but the booze will change that soon enough.