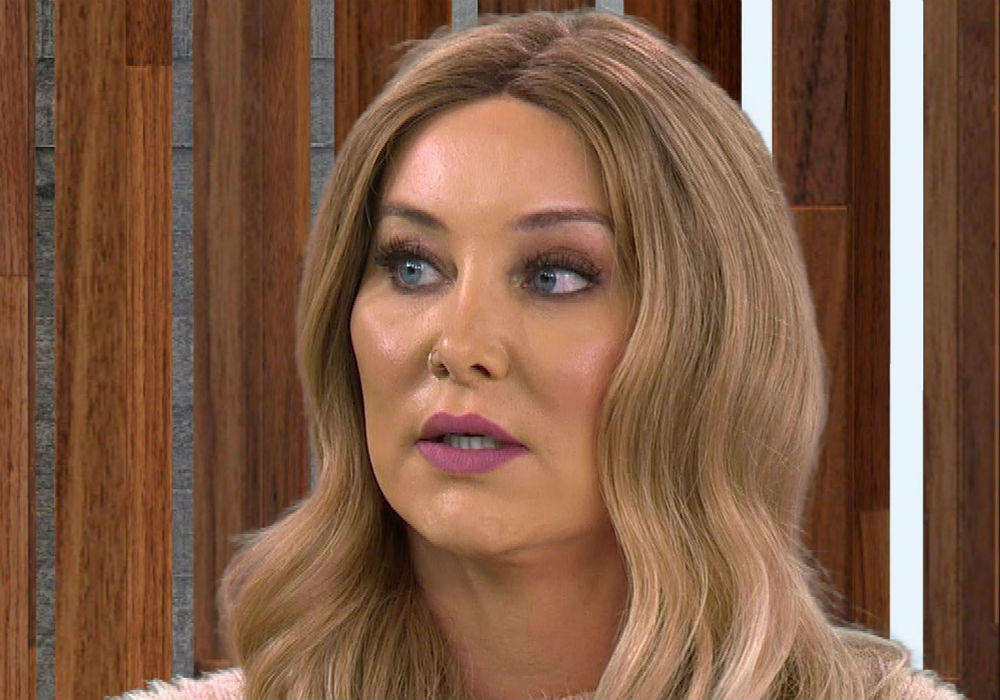 Billie Lee is opening up about being excluded from the Girls Night In party on the latest episode of Vanderpump Rules. A few of the women SURvers planned the party to compete with James Kennedy’s See You Next Tuesday event, and Lee did not appreciate being left out.

After she found out about the all-female event, Lee made sure Katie Maloney-Schwartz knew that her feelings were hurt. Lee told her co-star that she felt she got snubbed because she is transgender, which she later found out wasn’t the case.

According to Bravo, Lee discovered that she did not get an invite because of the way she defended Kennedy after he made disparaging remarks about Maloney’s weight. Even still, Lee did not believe her actions warranted being left out of the party and that she should have been involved in the planning.

Shortly after defending Kennedy, Lee apologized to Maloney for not sticking up for her. She also praised her co-star for having a great body and admitted that she has always wanted to be curvy.

“I think Katie has an amazing body. I actually have body contouring surgery this season to have more of a curvy body,” she stated. “I think she’s beautiful. I think she’s sexy.”

Lee also stirred up some drama with Lala Kent on a recent episode of Vanderpump Rules. The drama started after Lee accused Kristen Doute of being a magnet for drama. Ever the loyal friend, Kent defended Doute, which only created more tension between the ladies.

Shortly after the episode aired, Kent opened up about her drama with Lee and slammed her co-star for intentionally creating drama on the show. The Vanderpump Rules star branded Lee a “strange person” and claims that she enjoys stirring the pot for attention.

We don’t know how the ladies will react next week, but it’s pretty clear the drama between Lee and the rest of SURvers is far from over. 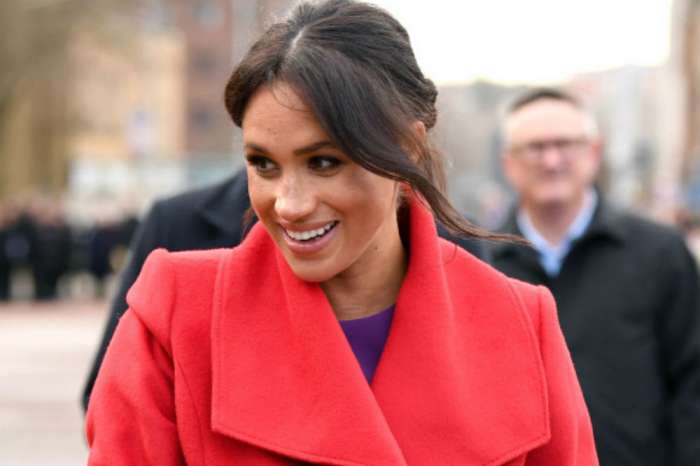