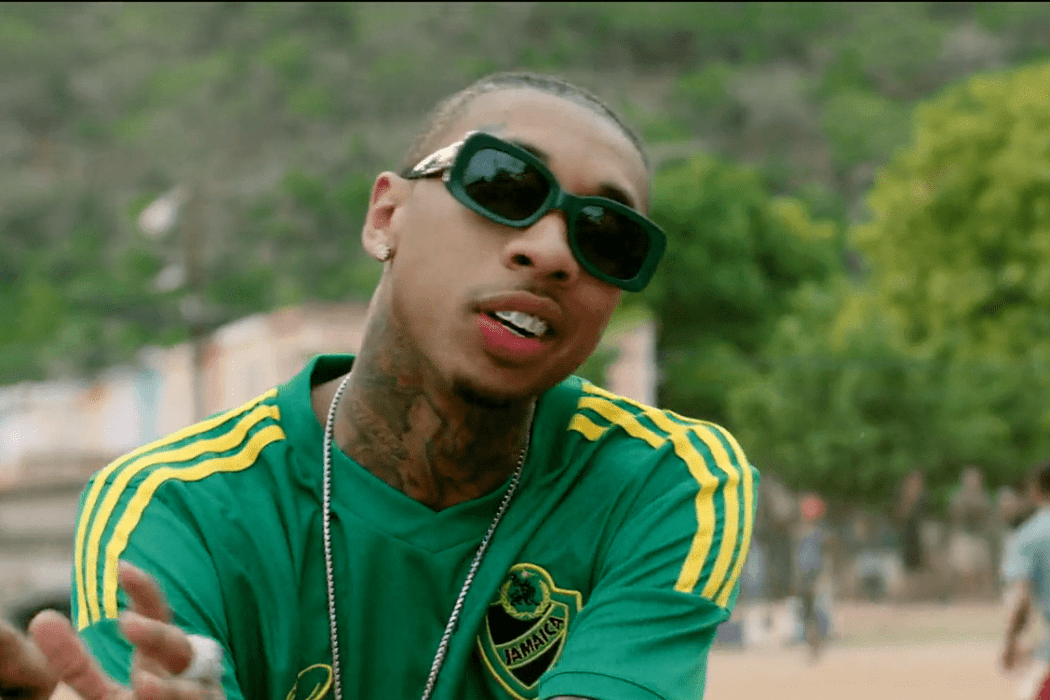 According to a report from TMZ.com, the rapper, Tyga, definitely has a type of woman he likes to date. Previously, the outlet reported that the rapper drove away from WeHo on Saturday night in a red Ferrari alongside a girl who looks a lot like Kylie Jenner. Her name is Ana Beatriz Boaretto.

Sources who spoke with the outlet claimed they have been hanging around as mutual friends ever since May of this year, however, it’s not entirely clear if they’re dating or not. Reportedly, her name was listed on Yella Beezy’s new music video, “Restroom Occupied.”

Tyga, on the other hand, has actually been spotted hanging around his ex on a number of occasions as well, including at Hyde Nightclub as well as at Sunset Strip. Additionally, they were seen together in Las Vegas near the final months of the summer.

There were rumors they were getting back together, however, Kylie quickly dispelled them, whereas Tyga has managed to let his behavior speak for him. As it was previously reported, Tyga and Kylie Jenner were linked for many years until they split and she started dating the Astroworld artist, Travis Scott.

Reportedly, they first met when the “Rack City” artist performed at Kendall Jenner’s sixteenth birthday party. As the story goes, Kylie, who was 14-years-old at the time, had a thing for the rapper when she spoke to him at the party.

Tyga was invited back in 2011 as well and an episode of Keeping Up With The Kardashians showed the reality star trying to flirt with him. Later on, in 2014, Tyga started to show up in the make up mogul’s IG posts, which there were a few at the time.

Following Kim Kardashian and Kanye West’s wedding, the reality star started hanging out with Tyga and some of his friends, including Trey Songz as well as Chris Brown. When Tyga and Blac Chyna eventually broke up, Kylie and the rapper started dating.

Supposedly, Tyga and Blac Chyna broke up as a consequence of the Kylie-Tyga dating rumors. At the time, Tyga denied everything and stated that he was just a friend of the family. 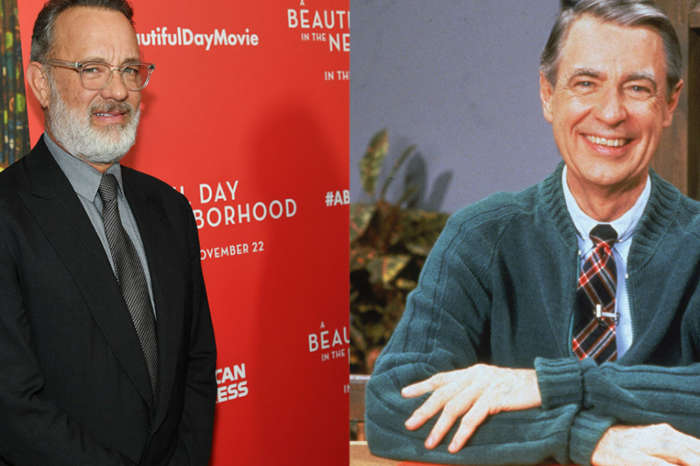