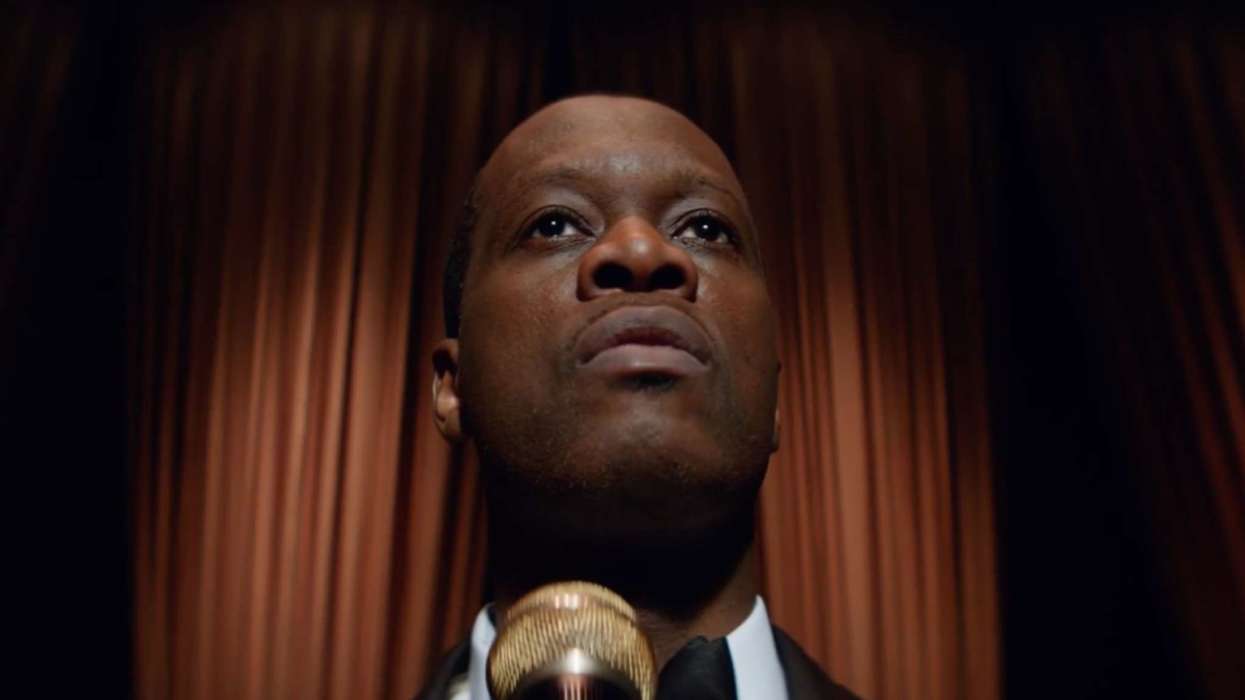 According to a report from PageSix.com, Prakazrel Michel, also known as Pras, formerly of the Fugees, was accused of using several shell companies to hide his money in order to avoid child support payments to his ex-wife. Through her attorney, Michel’s former spouse made her claim on Tuesday.

Reportedly, Michel requested for the court to reduce payments to ex-wife, Angela Severiano, for their child, Landon. Currently, he has to pay $4,800 per month in child support, however, he claims that after the federal government seized his money, he no longer has the means to pay the same amount.

Back in May, Michel was charged with campaign-finance violations. Robert Wallack, Severiano’s attorney, said before the Manhattan Family court today that he found a bank account that the aforementioned rapper owned as a sole proprietor.

Wallack said before the court today that the account had within it $1 million which flowed in and out between a time frame of six months, finally ending in the month of September. Wallack, additionally, accused Michel of using a “complex web of shell companies” to hide his funds.

Moreover, her attorney accused him of not only hiding the money for the sake of avoiding child support payments but also being guilty of perjury, in other words, lying to the court.

Robert asked for the rapper to pay $60,000 in attorney fees, and later spoke with The Post and stated that his client is owed $125,000 in child support among other fees. Michel’s representative confirmed the same amount was owed.

The judge said today that Michel was in Haiti on account of a death in his family, and claimed they would move on the request near the ending of the year. Michel’s representative, Darrell Johnson, stated that the government had taken $1 billion of his money.

His representative went on to add that Michel loves his child and would pay the money the moment he got his hands on it again. They’re expected to make the payment in January of next year. As it was previously reported, Michel was charged for working with Jho Low in a campaign-finance scheme stemming from the 2012 re-election campaign for Mr. Barack Obama.

He is such a shady piece of it. Let’s do the math. If he owes $4800 a month in child support but is approximately $125,000 behind, that means he has not paid what he owes for his child in over 2 years. The government froze his assets in May of this year because of more illegal stuff he has done. Pras is obviously a lying no talent lowlife. He is so lucky his cousin Wyclef, took pity on him.