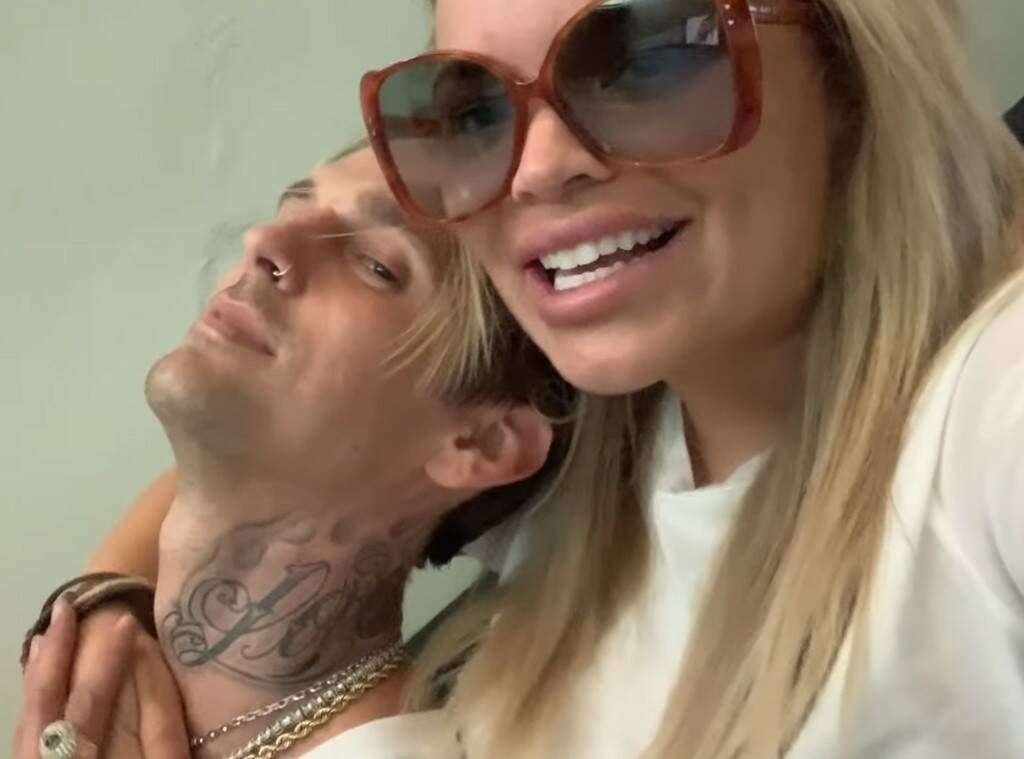 YouTube star Trisha Paytas opened up about her relationship with Aaron Carter amid rumors that the two of them are romantically involved. The said rumors actually started because they enjoyed Labor Day weekend in each other’s company and even locked lips multiple times.

So are they dating or nor?

Trisha took to her YouTube channel to share a video titled ‘Sunday Funday With Aaron,’ during which she made things very clear as far as the nature of their relationship is concerned.

‘First and foremost, I freaking love Aaron so much.  I really, really love him. I think he is a really kind guy, a really sweet guy and I think he is misunderstood. He has had a lot of tragedies in his life, a lot of setbacks in his life. Everybody has but even compared to me …he has it on a different scale. But he is genuinely a good person and he wants to be loved and I relate to that…Of course I am a fan. I think he is super talented,’ the influencer dished.

That’s not to say these two have not hooked up in the past, because they apparently have, but it seems like that was not enough for romance to bloom.

Trisha explained that the reason is very simple: ‘there’s not that chemistry there.’

And that’s not all! According to her, Aaron is also talking to many girls and that is too much drama for her.

She went on to explain that ‘I’m a lonely person and I want a boyfriend but we’re just friends. I will always say good things about him even if he trashes me. I think that we both just need love in our lives and we will be happy.’ 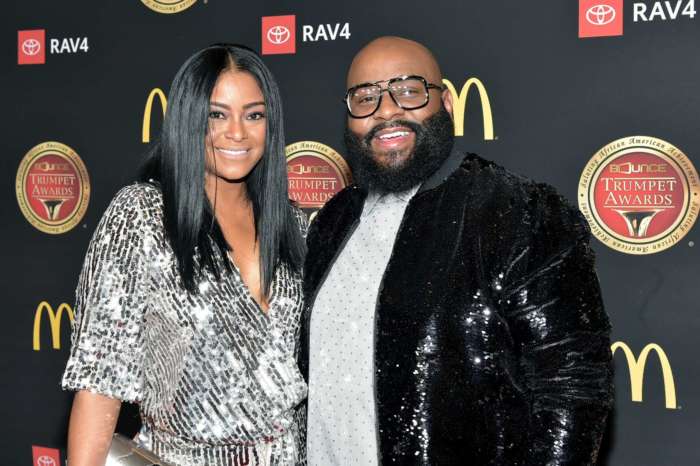