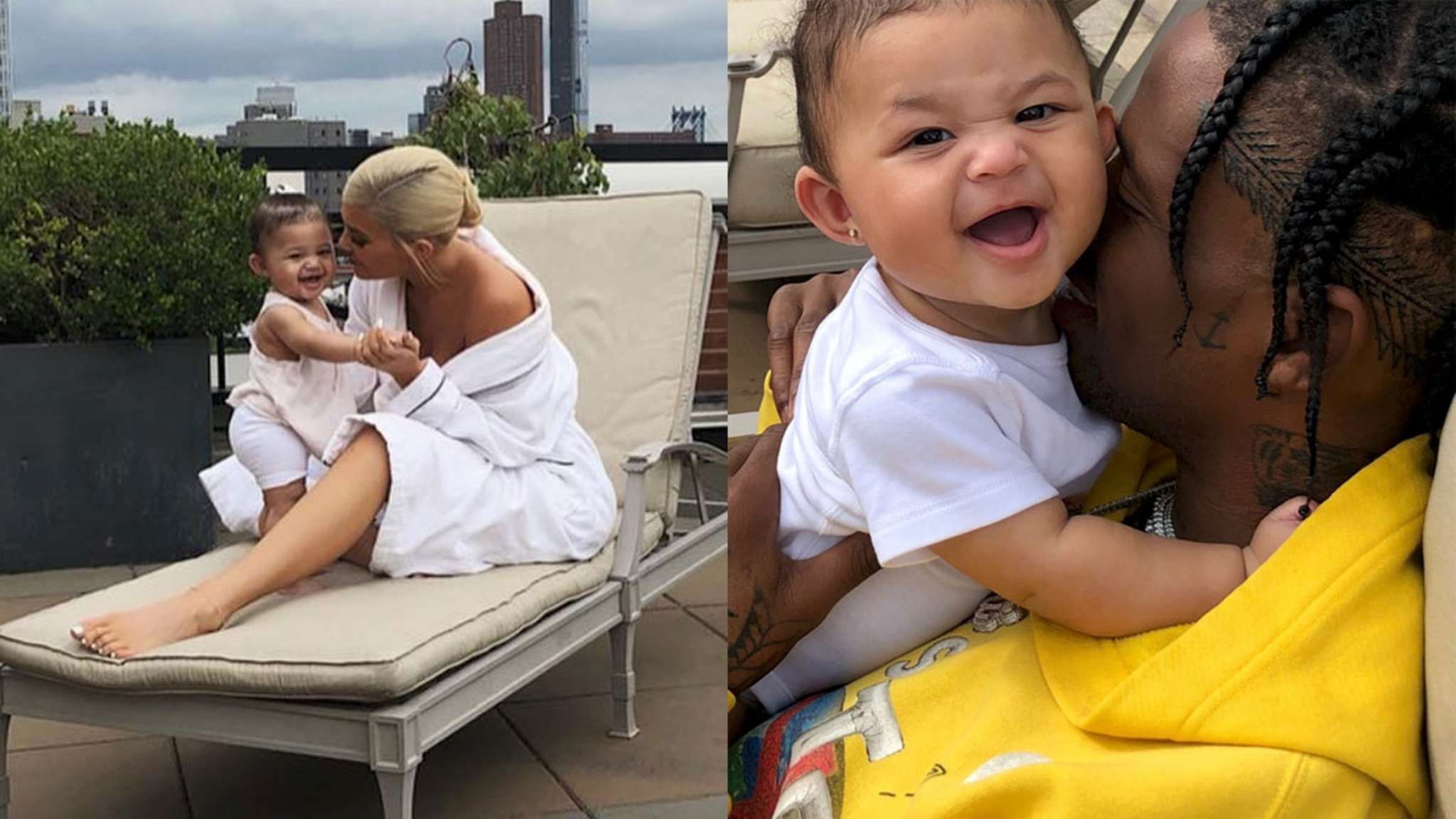 Travis Scott is madly in love with his baby girl, Stormi and you can tell by the way he’s acting around her that he could not be a happier dad. The Shade Room shared a photo, and a new video featuring Travis and Stormi and Kylie Jenner’s baby girl is the cutest kid.

Fans are going crazy with excitement over the fact that after Travis kissed his daughter, she gave him the cutest pat on the back.

Someone said, ‘That lil girl is so adorable 😩😍’ and another follower posted: ‘That little pat on the back was the cutest!! 😍😍😍’

A fan wrote: ‘She sounds so happy and sweet and precious 😩😍 Kylie and Travis did that!’ and someone else posted: ‘Somehow, Stormi got Kylie’s new face.’

A follower also gushed over the baby girl and said, ‘Stormi looks like a baby brown version of Kylie ❤️’

A follower wrote: ‘That little baby pat on the back is probably so heartwarming. 😍’

Someone else said, ‘Her little hand patting him on the back 😩❤️’

One fan wrote, ‘Kylie, Travis, and Stormi are such a lovely family. They mind their business, raise their baby and make their money. I’m really rooting for them 👏❤️’

Recently, Travis attended the Once Upon A Time In Hollywood premiere in Los Angeles. A source explained to the online magazine Hollywood Life why he attended the premiere without Kylie:

‘Kylie and Travis discussed him attending the premiere and felt it was a great opportunity for him to gain some publicity and exposure. The premiere was a huge night in Hollywood and a star-studded event where every A-lister was attending.’

It’s great to see this family so happy and laid back. 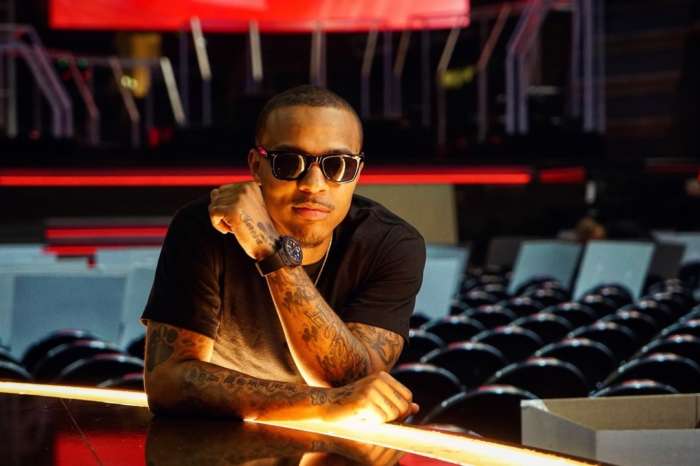 Bow Wow Cozies Up To A New Lady And Tells Everyone He's Single, So He Can Do What He Wants