Travis Scott Attends The ‘Once Upon A Time In Hollywood’ Premiere Without Kylie Jenner – Here’s Why She Skipped It! 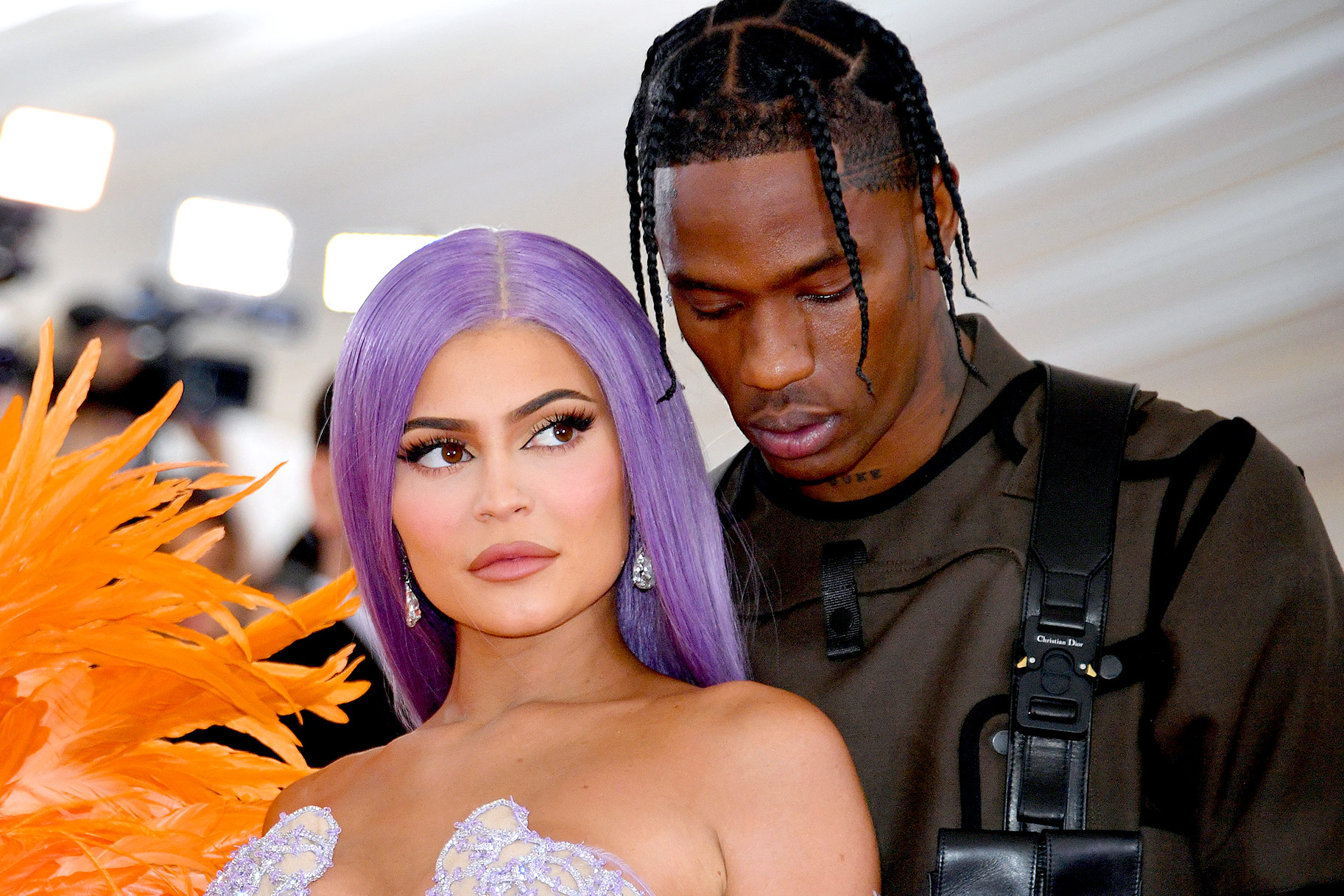 The Once Upon A Time In Hollywood premiere in Los Angeles was packed with celebrities, including Travis Scott! However, he was there on his own as Kylie Jenner was nowhere to be found!

Now, one insider report explains why the rapper’s baby mama was not in attendance!

The highly anticipated movie’s premiere was attended by some big names including Snoop Dog and Britney Spears but the young billionaire skipped the event.

That’s not to say Kylie’s baby daddy wouldn’t go by himself. Still, the solo appearance caused some confusion.

As it turns out, that was their plan all along!

One source tells HollywoodLife that ‘Kylie and Travis discussed him attending the premiere and felt it was a great opportunity for him to gain some publicity and exposure. The premiere was a huge night in Hollywood and a star-studded event where every A-lister was attending.’

They went on to explain: ‘However, they also felt it was best for Kylie to stay back and not attend this time around because they felt she would have stolen the spotlight and not given Travis the limelight. It was a win-win for both of them because Kylie had a great time playing with Stormi and Travis got to network, be in the spotlight, photographed, etc.’

That makes perfect sense! After all, Kylie is already as famous as one can be so she doesn’t need the extra boost in popularity.

And if she was by her man’s side at the premiere, there is doubt that the young businesswoman would’ve grabbed all the attention, overshadowing Travis.

Besides, another insider claims Kylie is not a big fan of red carpet events anyway as they make her nervous.

‘She’s really more of a homebody. She’d honestly just rather be with Stormi over a fancy Hollywood event.’ 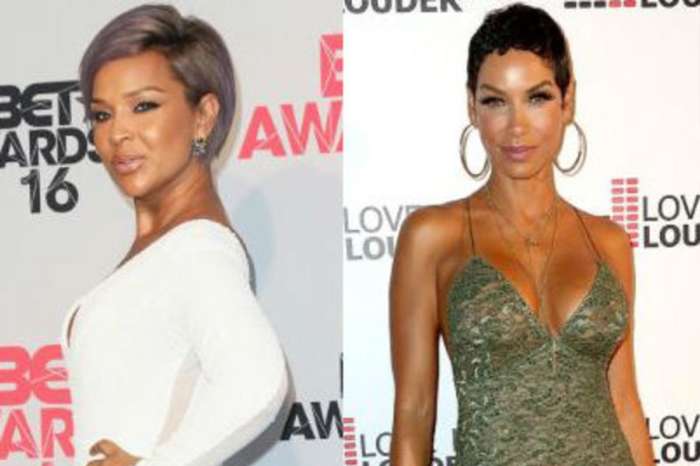 LisaRaye Holds Nothing Back As She Slams Nicole Murphy For Being A Homewrecker!