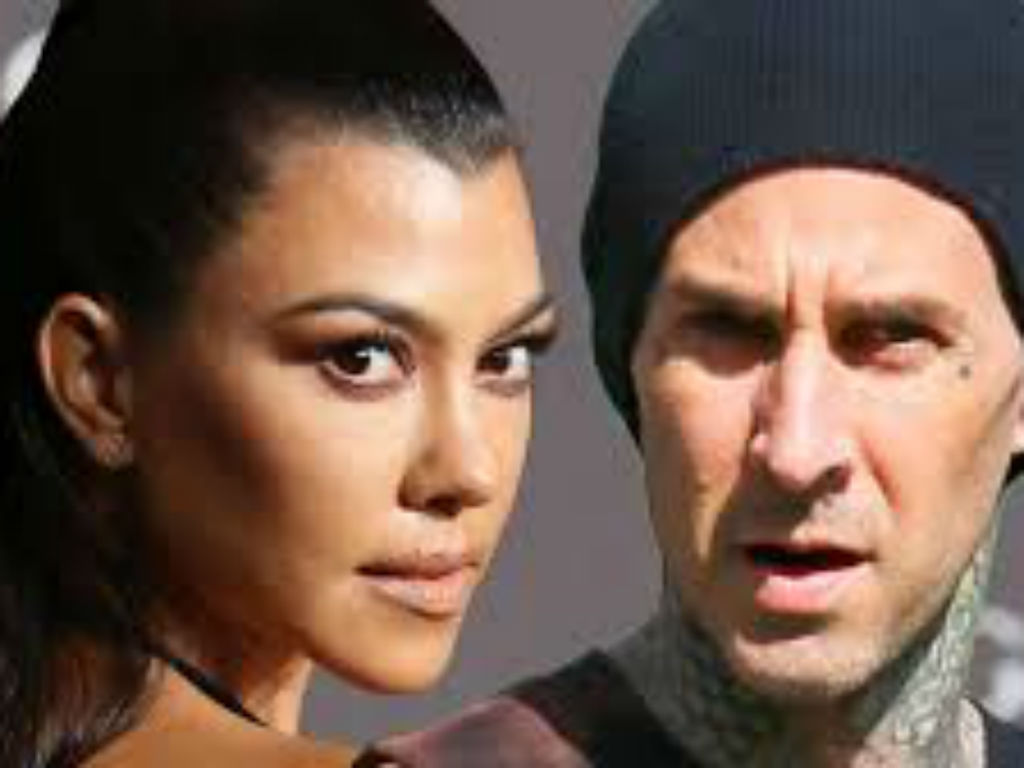 Travis Barker has addressed rumors he is dating Kourtney Kardashian. So, are the reality TV star and the Blink-182 drummer more than just friends?

The 43-year-old got candid with People magazine about his personal life on Thursday, right before he opened the 2019 iHeartRadio Music Awards with Halsey and Yungblud. Rumors have been swirling for weeks that Barker and Kardashian have taken their close friendship to the next level. However, the rocker clarified the two are, for now, merely good pals.

“Kourtney’s like a dear friend. That’s it. I mean, I love her to death. I love her family to death. But yeah, just friends,” Barker revealed as he expressed his affection for the 39-year-old, as well as the entire Kardashian family.

Barker has spoken out about the state of his relationship with the Keeping Up With The Kardashians star, but that hasn’t stopped fans from suspecting the two are more than friends. In recent months they have been spotted having dinner together, as well as getting cozy in their neighborhood. The musician and mother of three have lived near each other for years, and their families spend a lot of time together.

People magazine has the rocker’s take on his relationship with Kardashian, but a source close to both them is telling the magazine there is a good chance a romance is blooming.

“They could turn into something in the future, but it hasn’t happened yet. They’re just talking and spending a little bit of time together. This isn’t a big romance, but I’d say there’s some mutual interest there. There’s potential. So, who knows?” shared the unnamed source with the celebrity magazine.

Travis Barker claims he and Kourtney Kardashian are merely friends, extremely close ones. They have a lot in common. He too is a father of three, who he shares with ex-wife Shanna Moakler. Son Landon, age 15 and daughter Alabama age 13, as well as stepdaughter Atiana age 19, whose father is Oscar de la Hoya but Barker has helped raise her since she was a little girl. The drummer considers the young woman one of his children.

After he spoke about his friendship with Kardashian, Barker also talked up his children, who were all at the iHeartRadio Music Awards with him. The family walked the red carpet, as the rocker revealed they have similar tastes in music, and he loves this stage of fatherhood.

Do you think there is more to Barker and Kardashian’s relationship than friendship? 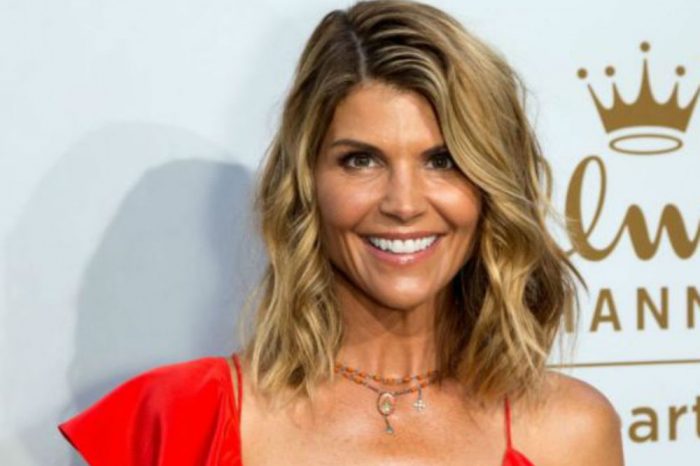