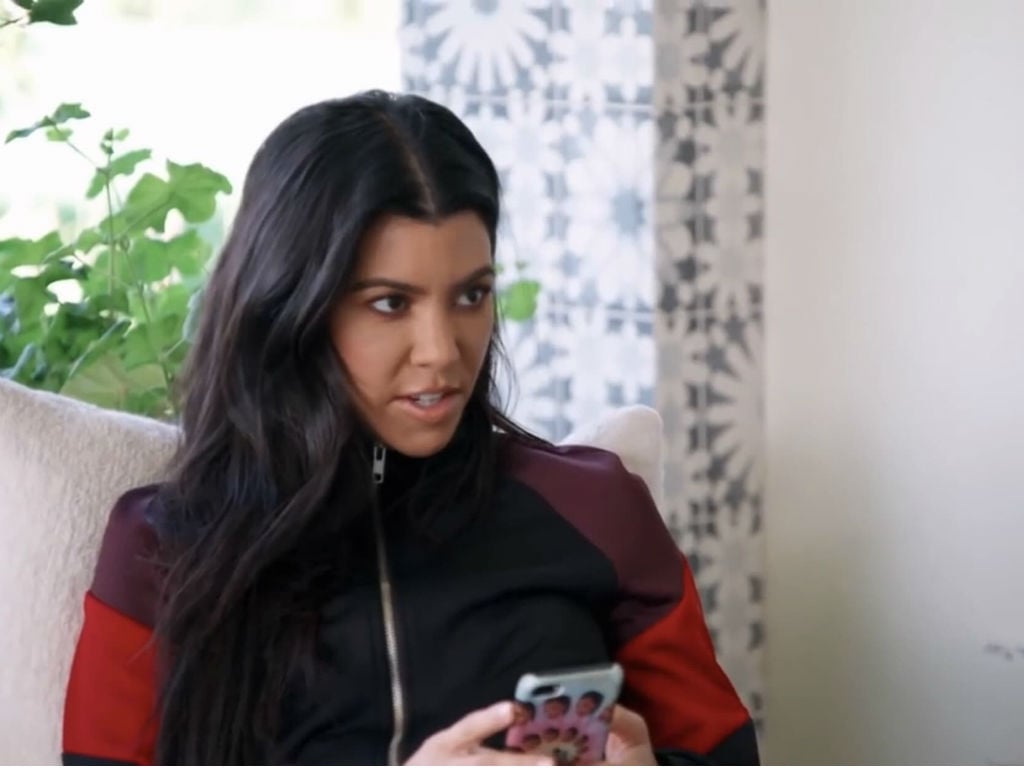 Kourtney Kardashian is reportedly dating Blink 182 drummer Travis Barker. The two have been friends for years, but according to Radar Online, they have decided to take their friendship to the next level.

“Ever since Kourt has been single, they’ve gotten closer and closer – to the point where he sneakily stays at her place now. Their friendship is definitely turning romantic, which has taken her by surprise,” an insider close to the new couple told the website.

Add Travis Barker to the list of people Kourtney Kardashian either is or is not dating https://t.co/hfUqAOwZdq pic.twitter.com/2eDg2DeXHR

News of a possible romance with Barker comes after the two have been spotted out and about together several times in the past few weeks. Despite both of them claiming to only be “very good friends” there has been speculation a new intimate relationship was brewing.

Since her breakup with Younes Bendjima, the Keeping Up With The Kardashians star has been rumored to be dating a few different guys, including Liam Payne. Kardashian is not one to speak out regarding her romantic life. Her relationship with Bendjima played out on social media but not until they had been dating for a while.

On the same day romance rumors with Barker heated up, Kardashian used social media to tease her new project “Poosh.” The brunette beauty shared a picture of herself sitting on a bathroom counter naked with a laptop in one hand and teacup in the other. The caption simply read “C O M I N G. S O O N. @poosh”

The website for Poosh only tells people to sign up for the newsletter. On Instagram, the Poosh account is a ton of posts of the picture Kardashian posted on her private account, with the same coming soon caption. People apparently don’t care what the project is because the social media account already has 2.3 million followers.

Could it be that Kourtney Kardashian chose to tease her new project just as news of her romance with Travis Barker was breaking? It is indeed a possibility. However, knowing how strategic momager Kris Jenner is when it comes to her kid’s careers, the Poosh tease has probably been in the works.

People are definitely talking about the oldest Kardashian today. Do you think she is getting romantic with Travis Barker? What are your thoughts on Poosh? Is it the Kardashian version of Gwyneth Paltrow’s Goop? 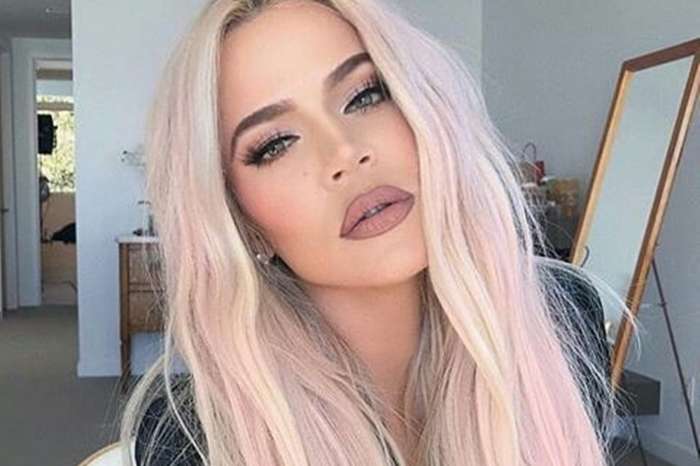