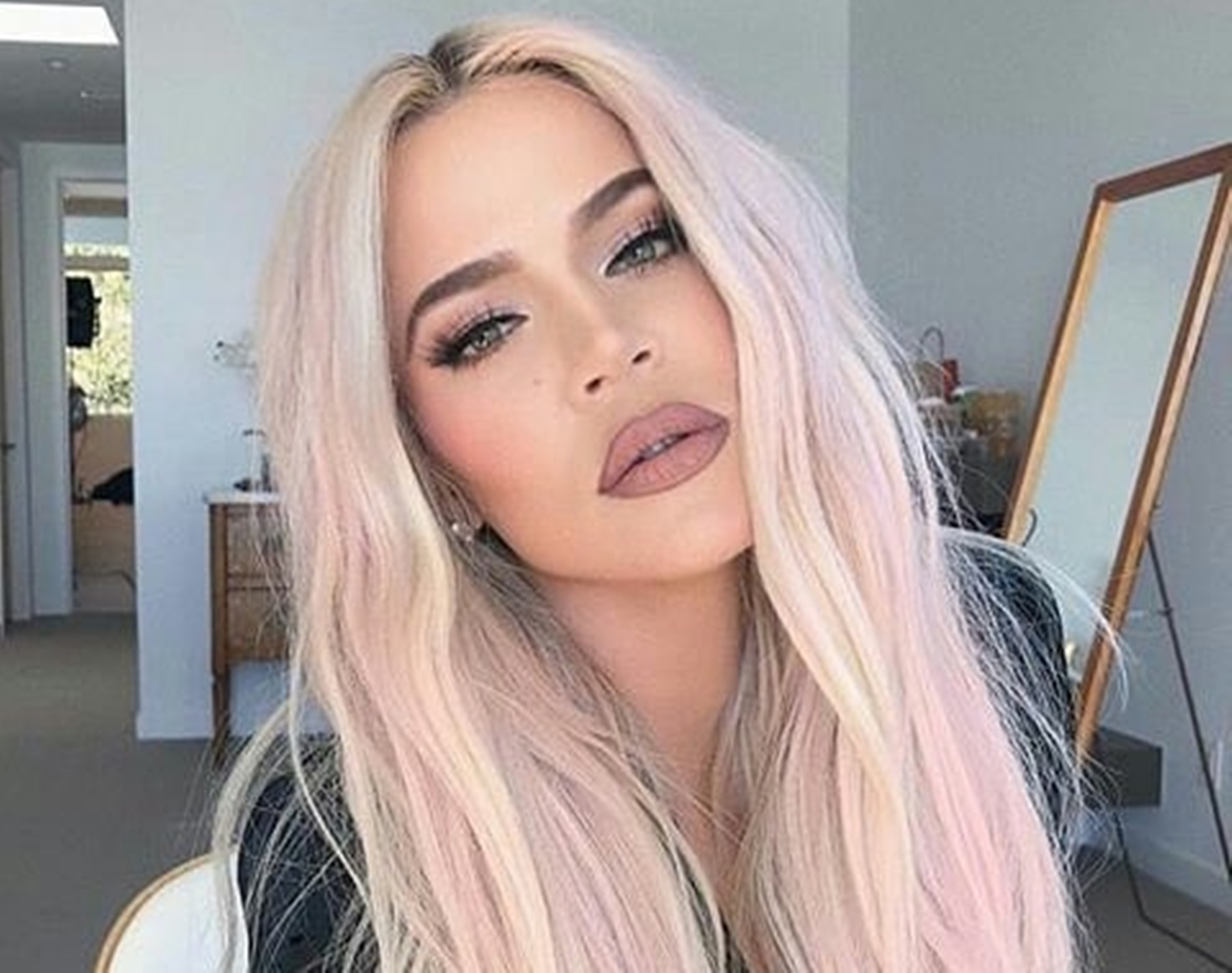 Lost in Jordyn Woods’ tell-all interview with Jada Pinkett Smith is this fascinating tidbit — Khloe Kardashian and her baby daddy, Tristan Thompson, were no longer together before she hooked up with him.

While Jordyn was talking about what led to the cheating scandal, she referred to Tristan as Khloe’s ex.

Kylie Jenner’s BFF said this during the interview on the Red Table Talk: “We’re all dancing and drinking. I’m not thinking: ‘I shouldn’t be here.’ And that’s my first step where I went wrong. And how would I feel if someone close to me is hanging at my ex’s house — the father of my child? I didn’t think about that. That’s the first part of the problem. I should have gone home after the party.”

An angry Khloe originally responded by saying that it was Jordyn’s fault that her family split but after people on social media called her out for lying, she changed her tune.

Khloe stated: “This has been an awful week & I know everyone is sick of hearing about it all (as am I). I’m a rollercoaster of emotions & have said things I shouldn’t have. Honestly, Tristan cheating on me & humiliating me wasn’t such a shock as the first time.”

She went on to explain: “What’s been harder & more painful is being hurt by someone so close to me. Someone whom I love & treat like a little sister. But Jordyn is not to be blamed for the breakup of my family. This was Tristan’s fault. I have to move on with my life & count my blessings, my family, my health, & my beautiful baby True.”

Meanwhile, a source, who spoke to Hollywood Life, said that Tristan is so over his failed romance with Khloe.

Tristan is back to enjoying the single and life. The family friend stated: “Tristan seems really unfazed by the Jordyn and Khloe drama going on in his life. He’s been acting totally normal and like nothing is wrong at all. If he’s struggling with the Khloe breakup, you would never know. He hasn’t at all tried to win Khloe back.”

The insider shared: “In fact, he is acting like he totally couldn’t care less. It’s actually really sad, especially because he has a child with her, but it’s making it easier for Khloe to be done for good and move on.”

The drama is real and no one will come out of this in a nice way. 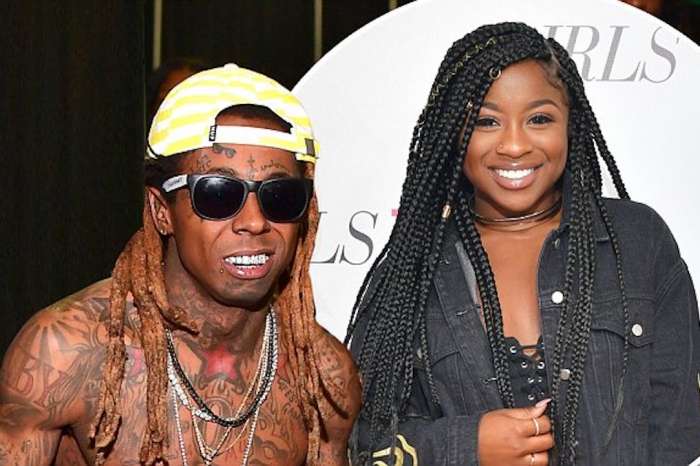