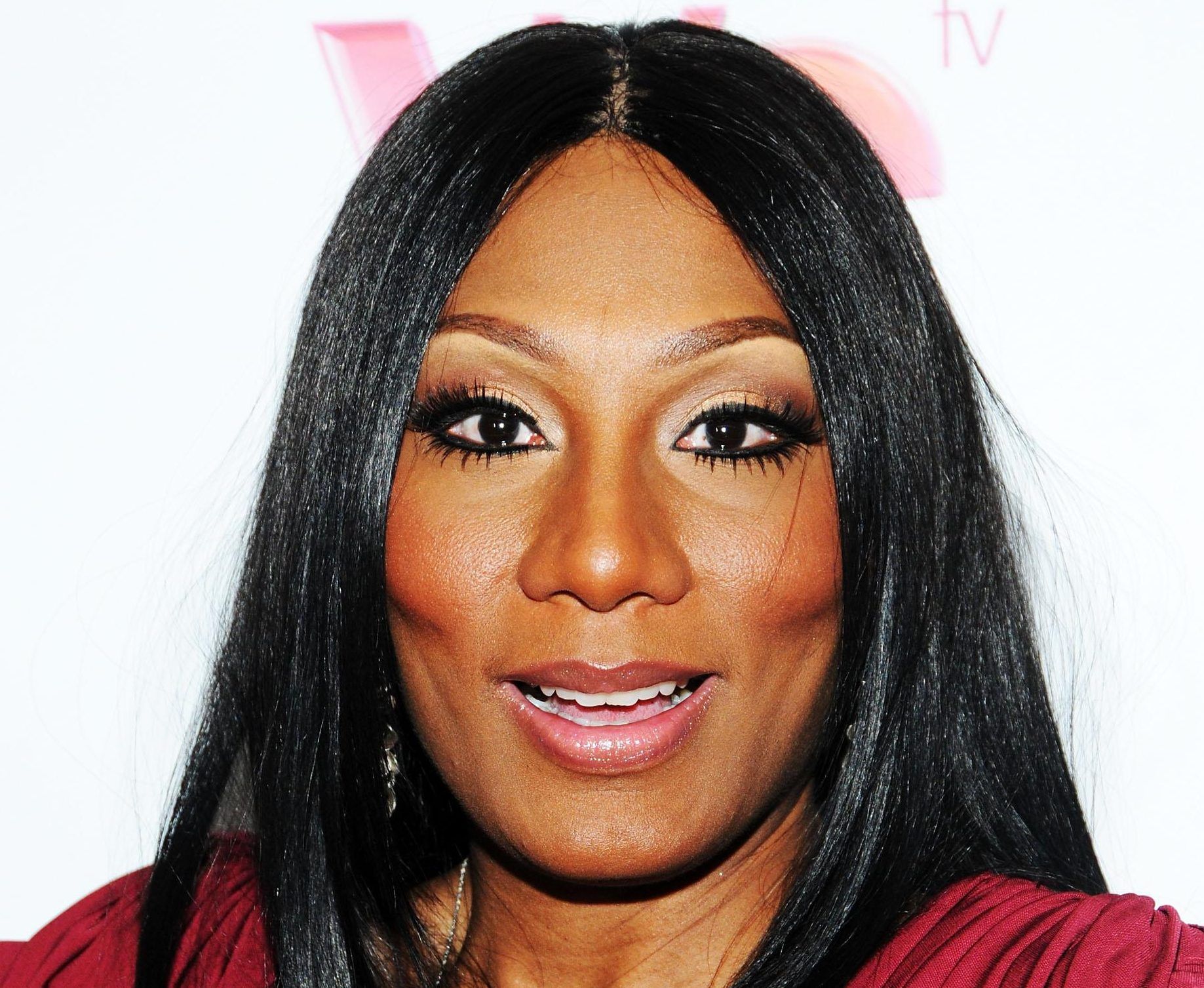 It’s been earlier revealed that David Adefeso must have done something terrible to the Braxton Family because Toni Braxton hopped in the comments to slam him like there’s no tomorrow. Here’s what she told the man via social media.

Toni Braxton is here with a harsh message for Tamar Braxton‘s ex-BF. As you probably know by now, things have ended pretty badly between Tamar and David Adefeso.

Tamar was even close to committing suicide about two months ago.

Now, Towanda Braxton is another sister who could not remain quiet amidst what’s been happening, and here’s what she had to say:

A follower said: ‘Meaning this David guy must be a problem for all to complain!’ and a commenter posted this message: ‘I hope Tamar is okay mentally, this is a lot.’

More fans said that they truly hope that Tamar is doing okay these days with so much pressure around the family.

A follower asked who the man in the video is: ‘who dis man chiming in??? Y’all need to focus you “the sisters” and leave y’all toys off camera.. they don’t know how to act…’

Someone else answered: ‘No sentiments exactly. Like Sir, why are you even in this video trying to make yourself relevant.’

One other commenter said: ‘that’s a man that knows them since the 90s. However, he is chiming in a lot sometimes lmao.’

Another commenter said: ‘Now for Toni to break her silence, this is something!’ and someone else posted this: ‘Period! I’m mad he made our queen even get out of character. Ferret, move ‘round!’

Someone else said: ‘Calling the man a ferret when ya sis told the whole world he was fine.’

What are your thoughts about this situation? Do you think that David is indeed an opportunist and hurt Tamar and her family somehow?