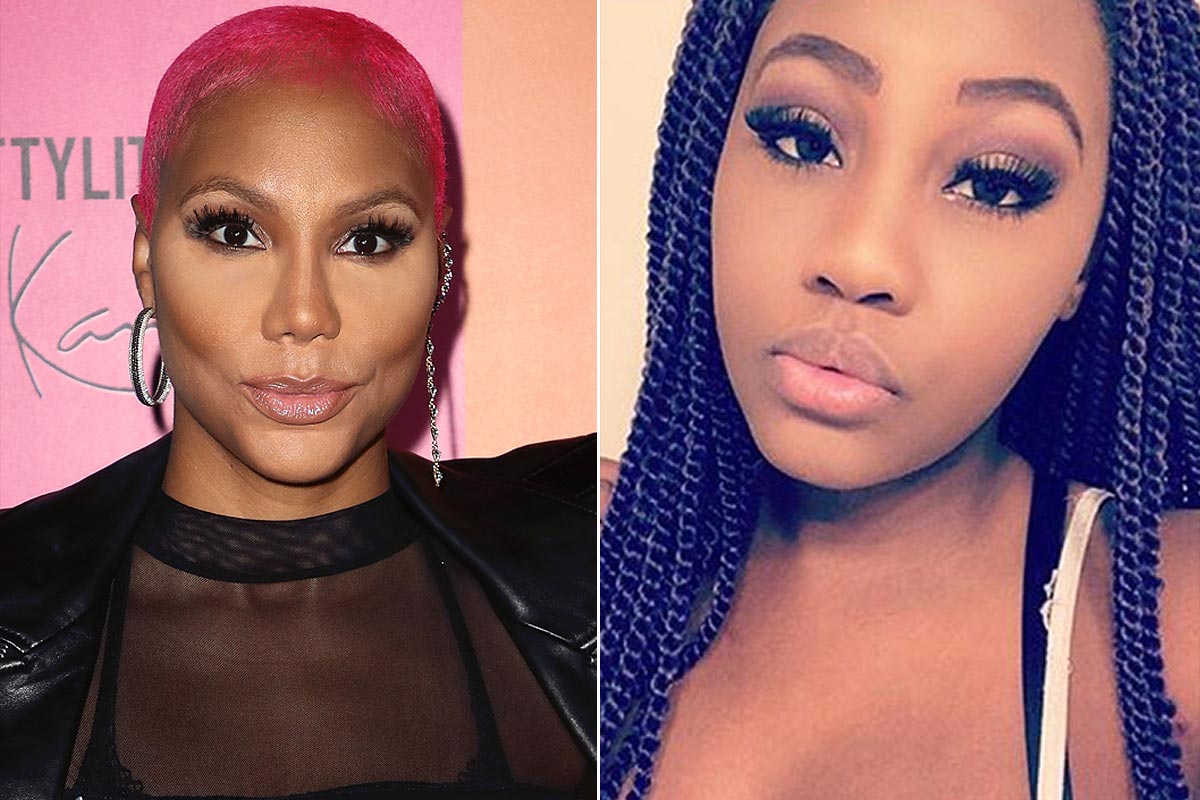 Lauren Braxton’s cause of death has been revealed, nearly two months after her shocking untimely passing. Toni Braxton’s niece and daughter of Michael Conrad Braxton Jr. was only 24 years old when she left this world back in April.

As it turns out, it was a heroin overdose and fentanyl intoxication that killed Lauren at such a young age but they are still to determine the manner in which it took place.

As you can imagine, when it happened, Lauren’s loved ones were heartbroken and shocked and released a statement asking people to ‘please respect the family’s privacy in this time of sadness and loss.’

The incident report obtained by the same news outlet detailed that a witness found the young woman laying on the kitchen floor.

Apparently, the two had been talking only ten minutes before so they thought it was a prank at first.

As soon as they realized that was not the case however, they called 911.

EMS and the fire department responded and did everything in their power to save Lauren’s life, unfortunately, with no success.

The whole family was just devastated including Toni who informed her fans she was too ‘drained’ to even attend the funeral.

What a horrible tragedy! It is safe to say that the past two months have not been enough for their hearts to heal even a little bit as the mourning process goes on. 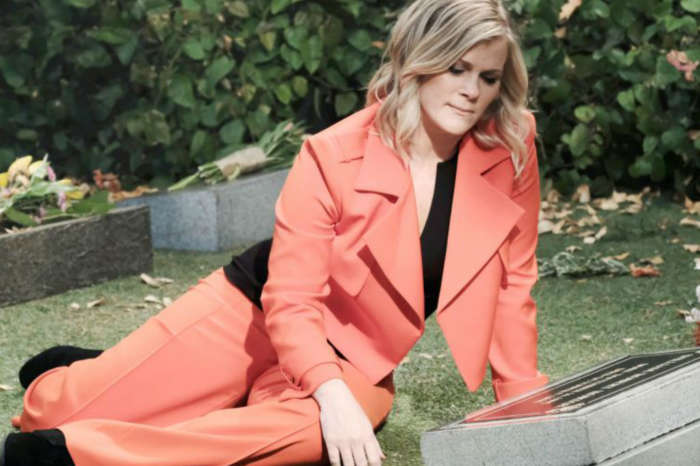