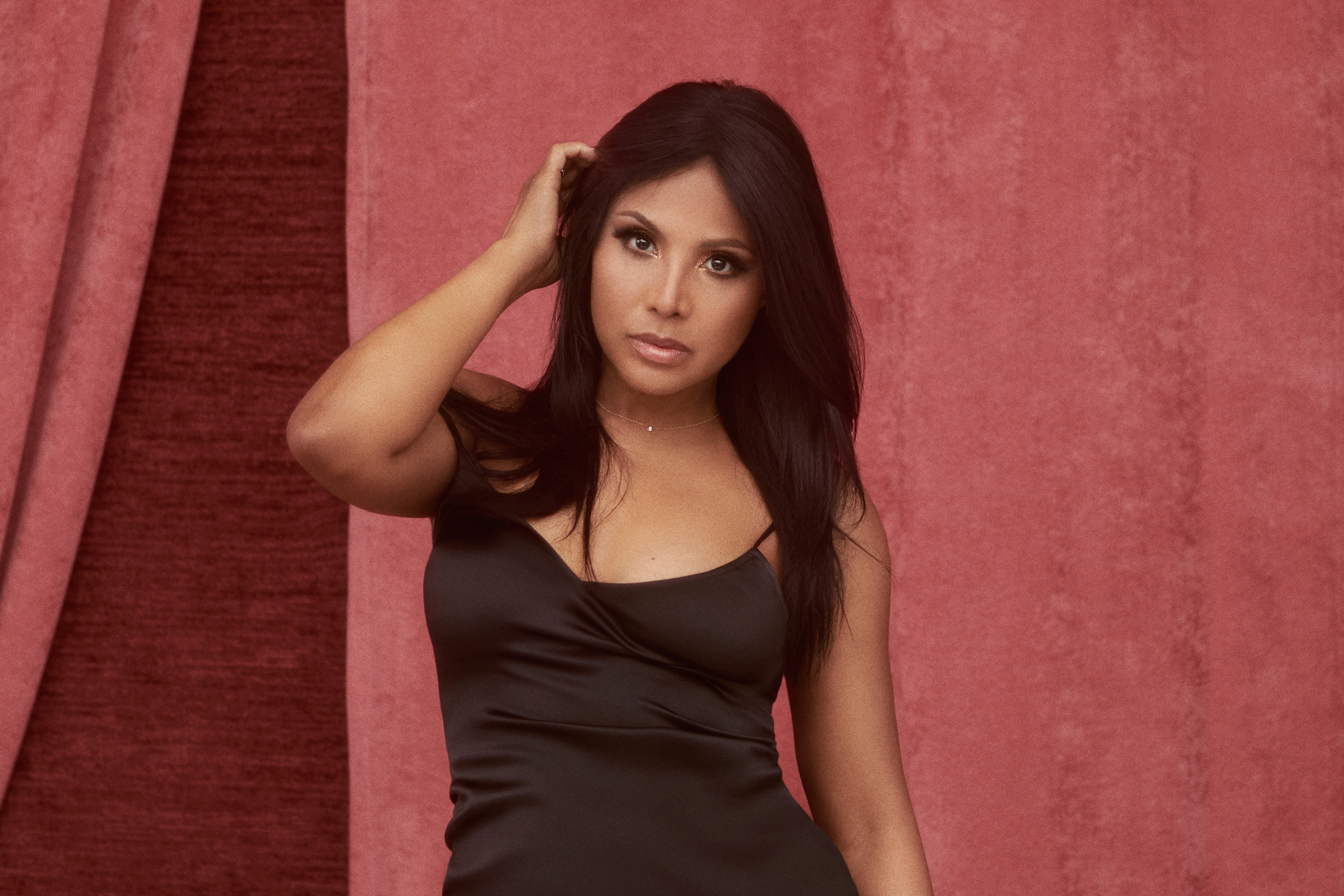 Toni Braxton took to social media to prove that she is beach ready! The 52 year old star looks half her age in the bathing suit pic she shared with her followers and she admitted that she was super excited to hit the beach during Memorial Day weekend but that she was too ‘scared’ to go because of coronavirus!

It doesn’t seem like the quarantine has affected Toni in any way since she’s obviously managed to stay in great shape during these couple months in lockdown!

On Memorial day, she showed off her enviable body in a barely there, tiny black bikini but also used this opportunity to remind her followers to stay safe during the pandemic!

She stressed that even though she was more than ready to go to the beach, she would rather not as she was too afraid of the virus!

Her fans did not waste any time before entering her comment section and gushing over how good she looked!

Here are a few of the reactions from Toni’s followers: ‘You look good I wish I had a body like you 😍. / ‘The fountain of youth is clearly at your house!’ / ‘I hope I look like this at your age.’ / ‘body goals.’

Obviously, Toni has been making headlines over being in great shape for a while but this comes after she gushed over some else’s hotness!

A few weeks ago, she posted a pic of former professional basketball player Dennis Rodman, 59, in the ‘90s and revealed that she found him ‘hot!’

She tweeted a few pics of the two of them posing together at the 1996 MTV Video Music Awards and in the caption, she wrote: ‘Even though @dennisrodman was kinda hot in the 90s, I never dated Dennis Rodman. We were at the VMAs. #TheLastDance.’

Chrissy Teigen Troll Disses Her For Having 'Balding Hair' In Runway Pic - Check Out Her Reaction!

Pubbs showing…..Really Toni & mother of teenage boys?!?! I know you always loved showing the public as much skin as possible but are you still really that thirsty?!?!