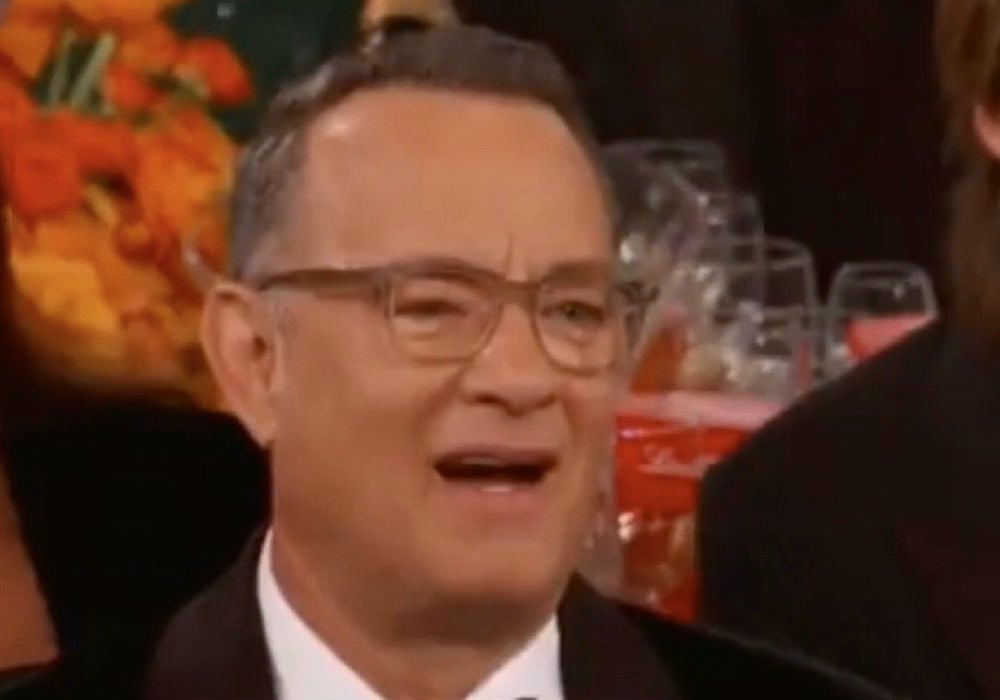 When the Hollywood Foreign Press Association announced that Ricky Gervais would be returning this year to host the Golden Globes for the fifth time, the expectation was that the comedian would once again go after A-list celebrities with some biting wit and humor during his opening monologue.

As fans know, Gervais loves to call out the entertainment industry and its most famous faces, and this year was no different. The Office creator started the night by pointing out to the audience their hypocrisy when it comes to the companies they work for , as well as their disconnect from the real world. And, Tom Hanks’ shocked reaction ended up going viral.

Thanks to @rickygervais speech & @tomhanks at the @goldenglobes we have a brand new meme for everyone in 2020 🤣 pic.twitter.com/ymGygOsUdb

Gervais told the crowd that they claim to be woke, but they need to look at the companies they work for: Apple, Amazon, and Disney. He said if ISIS started a streaming service, they would call their agent.

“So if you do win an award tonight, don’t use it as a platform to make a political speech, right?” said Gervais. “You’re in no position to lecture the public about anything. You know nothing about the real world. Most of you spent less time in school than Greta Thunberg. So if you win, come up, accept your little award, thank your agent and your god, and f—k off.”

At that moment, the camera cut to Hanks with a shocked look on his face, and the image was immediately turned into a meme by numerous fans on Twitter.

The only thing better than Ricky Gervais’ opening monologue was Tom Hanks’ reactions throughout it pic.twitter.com/XW6Er25Ghx

The A Beautiful Day In The Neighborhood star was at the awards ceremony to accept the Cecil B. DeMille Award for his amazing body of work throughout his career, and it was his That Thing You Do! co-star Charlize Theron who presented him with the honor.

But, it was Hanks’ reaction to Gervais’ joke that caught the attention of fans because of all his different facial expressions, and they created some pretty sweet memes about the moment.

When Hanks accepted his award, he was visibly emotional when talking about his family and career. He said he is blessed to have a fantastic wife who taught him what love is, and five kids who are braver, stronger, and wiser than their old man. 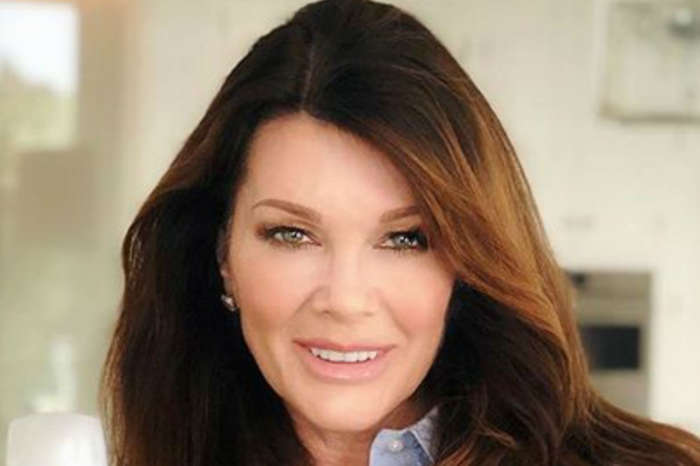