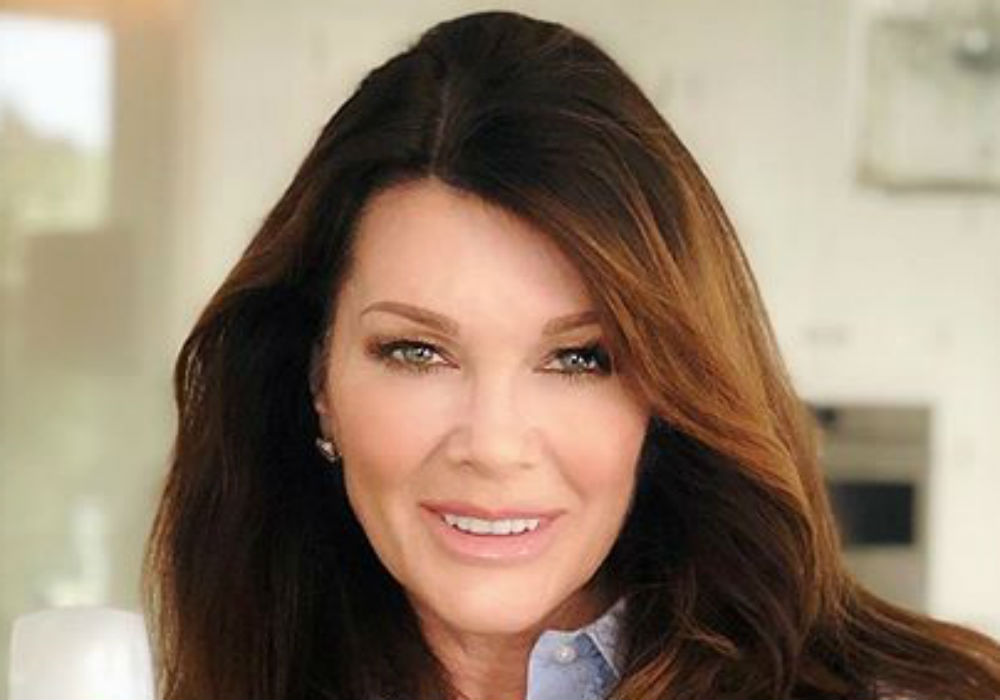 A silver Ferrari drove into the patio area of Lisa Vanderpump’s PUMP restaurant in West Hollywood over the weekend. And, the Real Housewives of Beverly Hills alum reacted to the crash on Twitter with a fun, light-hearted comment, while also letting her fans know that she is happy no one was badly hurt.

On Sunday, the Ferrari crashed through the railings of the patio area of PUMP restaurant located on Santa Monica Boulevard, which is one of the restaurants owned by the reality star. According to KNBC, the accident left shattered glass everywhere, but it isn’t clear how badly the driver was injured. One person was sent to the hospital after the accident.

No. We are not a Drive-Thru. Thank God no one was hurt. pic.twitter.com/CpZoT1AFuV

Vanderpump’s husband Ken Todd said that he did speak with the driver, so it doesn’t appear that there were any major injuries. Todd did reveal that one PUMP customer had “minor cuts” as a result of the “massive crash.”

Todd explained to TMZ that the driver told him someone had cut him off. He added that accidents happen, and he takes everything – rough or smooth.

Vanderpump had a similar reaction on Twitter. She posted two photos of the accident and wrote in the caption,”No. We are not a Drive-Thru. Thank God no one was hurt.”

In addition to PUMP, the Vanderpump Rules star also owns SUR, which has been featured on the Bravo reality show for seven seasons. Vanderpump and Todd also own Villa Blanca in Beverly Hills and the Vanderpump Cocktail Garden at Caesar’s Palace in Las Vegas.

The new season of Vanderpump Rules premieres this week, and in the trailer Vanderpump talks about a friendship she “thought would last forever” coming to an end. The implication is that something huge goes down between Jax Taylor and Tom Sandoval, or maybe something happens between Kristen Doute, Stassi Schroeder, and Katie Maloney.

The upcoming season will also feature the wedding of Taylor and Brittany Cartwright, the engagements of Stassi Schroder and Lala Kent, plus four new cast members.

Season 8 of Vanderpump Rules premieres Tuesday, January 7th on Bravo. PUMP is still open for business in the restaurant and bar area, but the lounge is closed while they replace the outer glass wall.