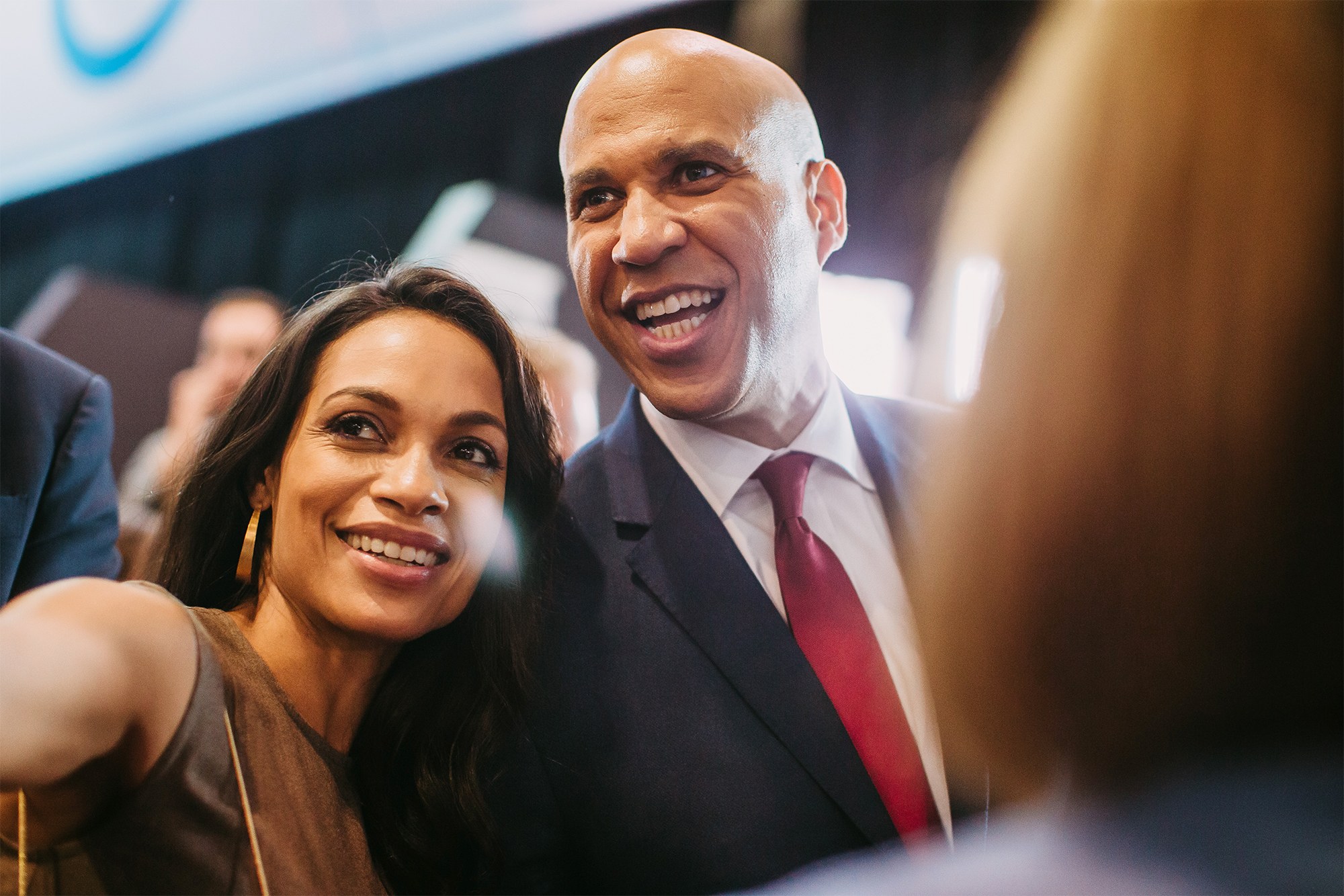 As fans know, Rosario Dawson is dating Senator Cory Booker and as it turns out, her family members like him a lot! Apparently, the happy couple spent the holidays with her loved ones and they all had a great time!

One insider tells HollywoodLife that Rosario brought everyone to L.A. to celebrate Christmas and the New Year and she made sure her boyfriend also met the family!

But that was not all! The Senator also got involved and decided to take them all out to dinner and charm them and it looks like it worked!

The source dished that ‘Cory and Rosario’s relationship is quite real. Recently, he took her to Yard House in Marina del Rey with her family to watch Sunday football, and they looked very much a couple and in love. They weren’t overly public with their affection, but they’d touch each other on the arm or leg while laughing. They sat for hours after Christmas having a good time.’

The pair started going out back in 2018 and it’s not really a big surprise they are so happy together.

After all, they’ve openly talked before about how much they love one another.

In November, the presidential candidate stopped by an episode of Wendy Williams’ talk show and gushed over their romance.

When she asked if they were tying the knot, Cory responded with: ‘Look, I have hope, I have hope!’

He went on to promise that if he were to pop the big question one day, he will do it with a really nice ring so she can’t say no! 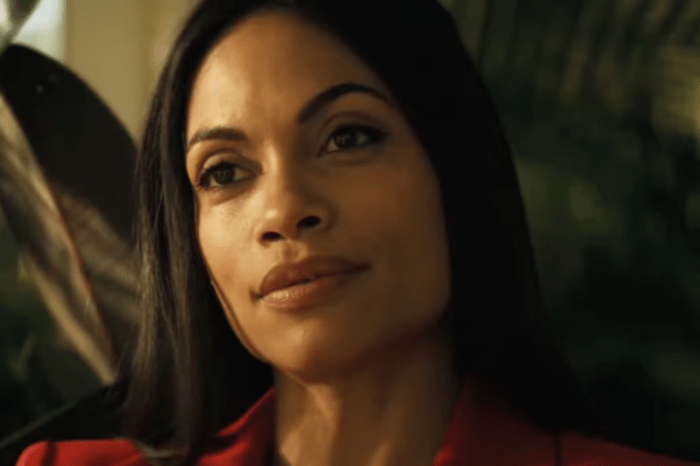 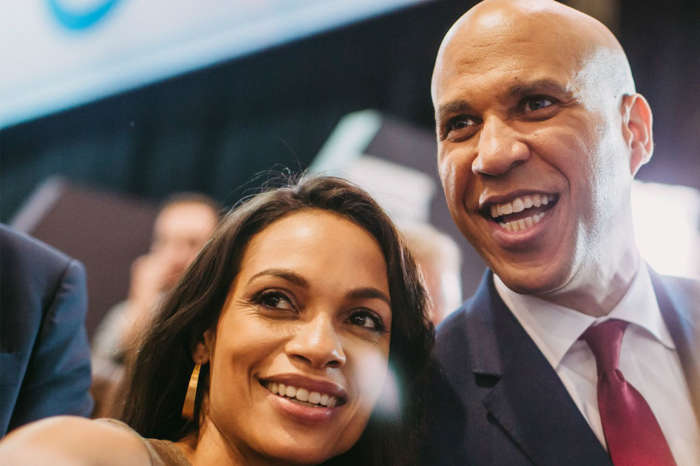 Rosario Dawson Gushes Over Boyfriend Cory Booker – Are Wedding Bells In Their Future? 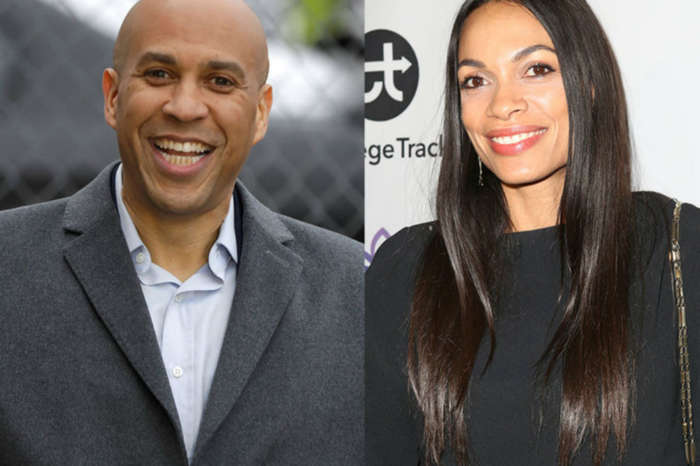