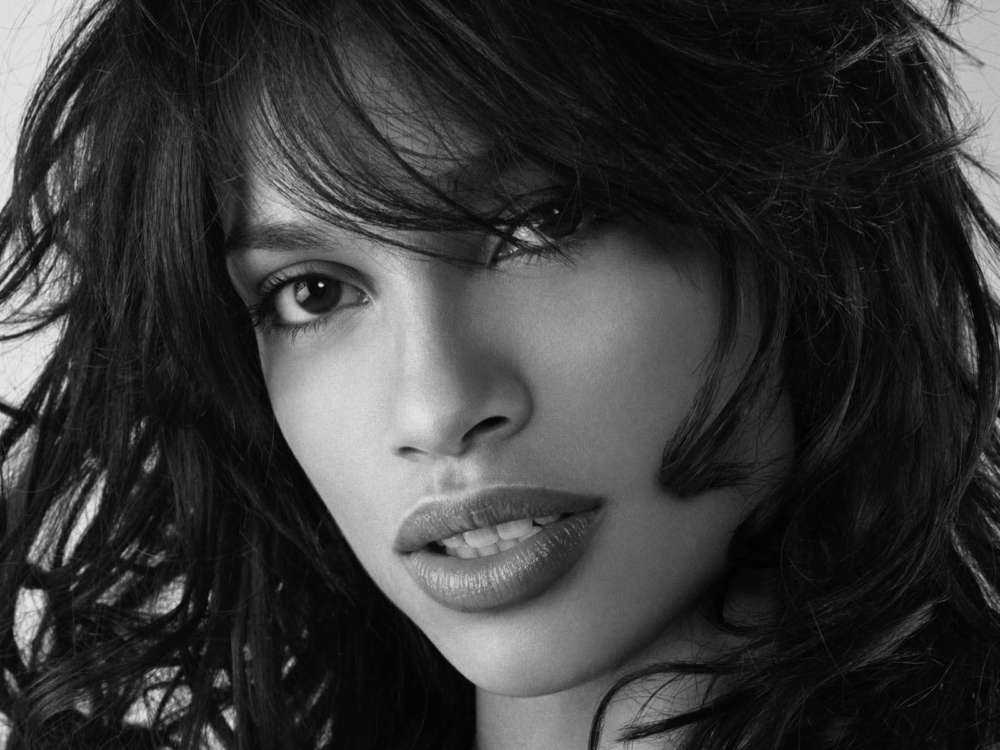 Rosario Dawson, the Seven Pounds alum, has added additional intrigue about her sexuality through a social media post. The New York Post recently picked up on an interview with the outlet, Bustle, in which the star clarified a post from back in 2018.

During Pride Month, Rosario posted a video of a woman singing along to a song about her status in the LGBT community. Purportedly, the re-post was a symbol of support for the community. Reportedly, fans of the actress have been reading between the lines.

In other words, they think there was a hidden message within the social media post. Even though Rosario is currently in a relationship with the Democratic congressman, Cory Booker, she said back in October 2018, that people kept stating she had come out of the closet.

She explained, “I didn’t do that, I mean, it’s not inaccurate, but I never did come out come out.” Rosario went on to say that she guesses she was coming out officially.

Rosario clarified her remarks, adding that she never actually engaged in a homosexual relationship, and hasn’t dated someone in such a way either. For that reason, it felt inauthentic to try and claim she was of that sexual orientation.

In the Instagram post you can see above, the rapper, Chika, sings along to Ed Sheeran’s song, “Shape Of You.” Dawson wrote in the comment section below the post that she was proud to be who she was, and refuses to feel ashamed.

In other news, Rosario has repeatedly addressed the controversy and purported scrutiny she has faced as she raises a 17-year-old daughter, whom she adopted back in 2014, in conjunction with her relationship with a Democratic politician.

The Hollywood actress admitted there were definitely some challenges to bringing her personal family life into the public eye, but ultimately, she and Cory have managed to work things out. “But in each other, I think we found our person,” the actress remarked.

Rosario is most known for her performance in the movie, Kids, Clerks II, and Seven Pounds, in which she co-starred alongside Will Smith. 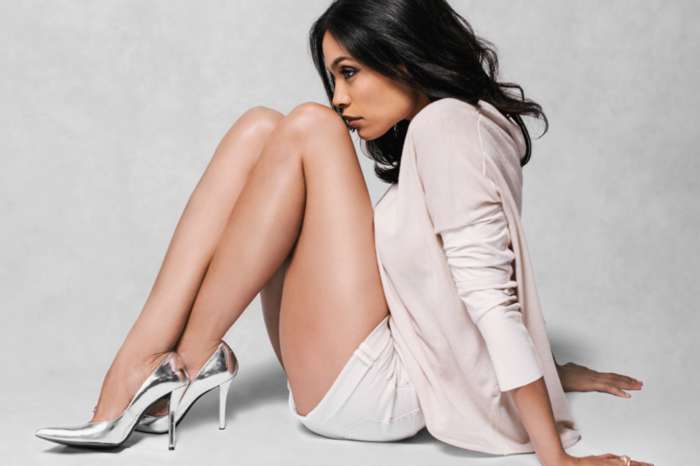 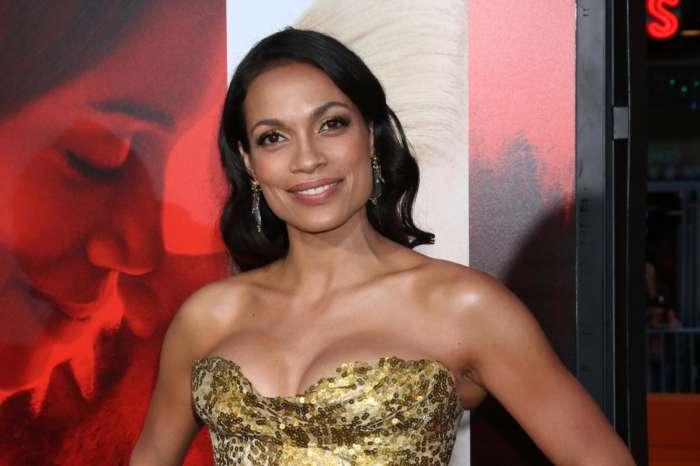 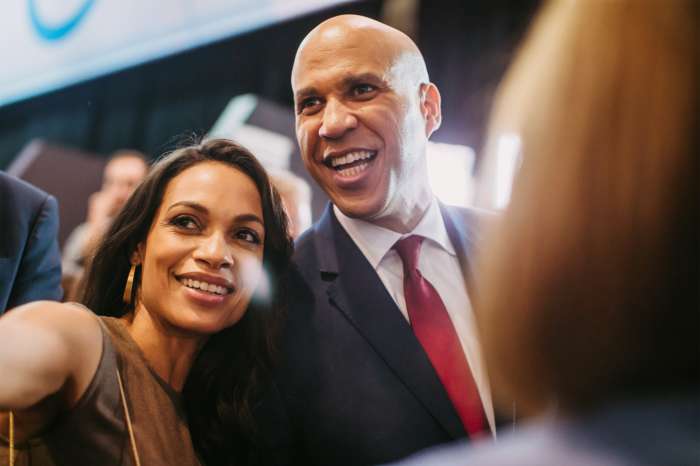