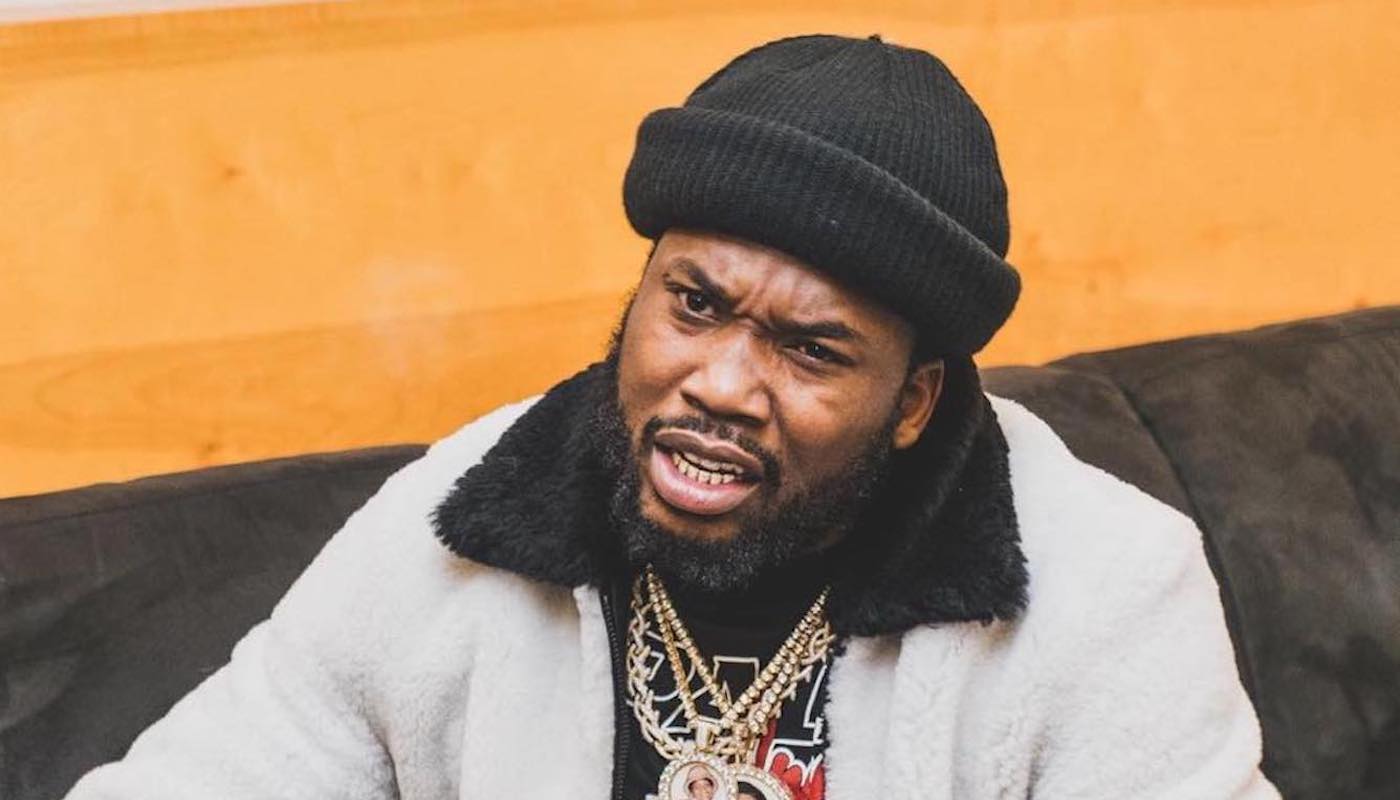 Meek Mill also decided to share a message on his social media account during these times of tension between the US and Iran. Other celebrities did the very same thing, and they all managed to trigger controversies and intense debate among their fans.

Anyway, here’s what Mill wrote on his social media account.

Someone commented: ‘I hear what you are saying, but the numbers of deaths in some urban areas are worse % wise than in other lands…and some people survive the war and come home and get killed…but I hear you tho.’

A follower said: ‘Not the same thing. My shipmates, soldiers, Marines that are overseas can go months, years without seeing their families. They’re in constant danger. They face death every day. It’s not the same.’

Someone else posted this: ‘There should be a law relating to war: whoever declares war leads from the front. Can’t be having a person playing with other’s lives and go play golf.’

One Twitter user said: ‘Definitely NOT the same big bro. Our troops doing battle in real war is not the same as street violence believe that. With that said I do see your message for the troops 💯’

Someone also had a few words to share: ‘This not the same as walking down the street. This is like walking down a road stepping on a land mine you can’t see and survival is next to none. Not like playing call of duty on Xbox and making a mistake and restarting from the last checkpoint bro. You really went there? ♠️’

Just the other day, it’s been revealed that rapper T.I. shared a post on his social media account in which he says he agrees with Iranian leaders regarding some aspects. 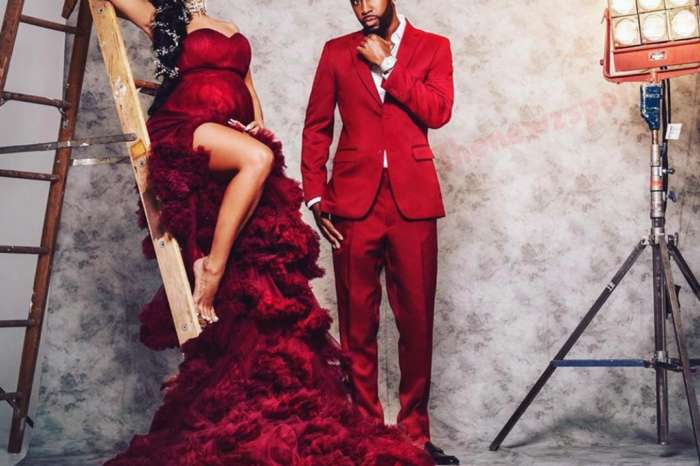 Erica Mena Responds To People Who Shade Her Regarding Her Pregnancy