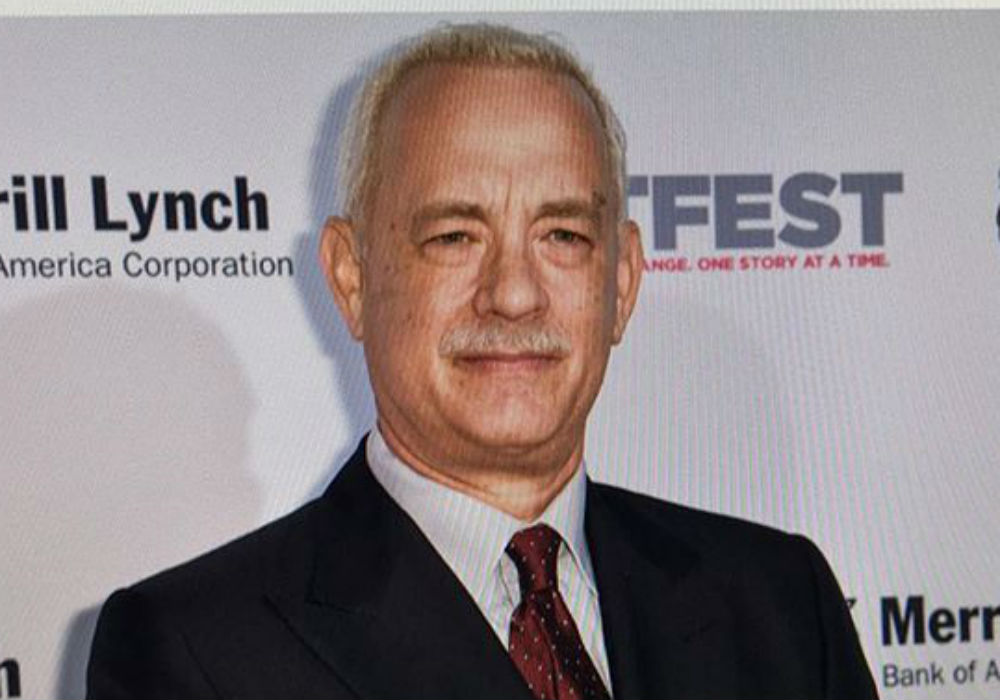 During its ten-year run, the classic NBC sitcom Friends had its fair share of celebrity cameos, including Brad Pitt, Bruce Willis, Reese Witherspoon, Christina Applegate, Winona Ryder, Susan Sarandon, Julia Roberts, Robin Williams, Billy Crystal, and Sean Penn. It turns out there was one role that was intended for Tom Hanks, but the Oscar-winner had to cancel due to scheduling issues.

While speaking with Entertainment Weekly, Freddie Prinze Jr. – who played the role of the male nanny Sandy in the 2002 episode titled “The One With The Male Nanny” – revealed that the part belonged to Hanks, but he had to step in at the last minute.

“I wasn’t even supposed to be [Sandy],” revealed the 43-year-old actor. “That was originally offered to Tom Hanks but he wasn’t gonna make it back from his film on time. My agent called me and said, ‘Do you want to be on Friends?’ And I said, ‘Yeah, I’ll do an episode of Friends. That’ll be great.’ He said, ‘Yeah, it shoots tomorrow.’”

The rushed schedule surprised Prinze, and he said he was “totally nervous” because he didn’t get the script until the day of shooting and he didn’t get the chance to do a read-through before they started filming.

As fans remember, the episode features Ross (David Schwimmer) and Rachel (Jennifer Aniston) hiring Sandy as their daughter Emma’s nanny, and the character “plays the recorder, recites poetry, and bakes madeleines,” much to Ross’ dismay. But, Sandy ends up crying about every little thing because of his ultra-sensitive personality.

“You’ll have a ton of fun, don’t worry about a thing,” Schwimmer told Prinze.

Freddie Prinze Jr. has been married to actress Sarah Michelle Gellar for seventeen years and they share two children – Charlotte Grace, 10, and Rocky James, 7. Prinze will appear in the Punky Brewster reboot in the role of Travis (Punky’s ex-husband) when it hits the Peacock streaming service in 2020. 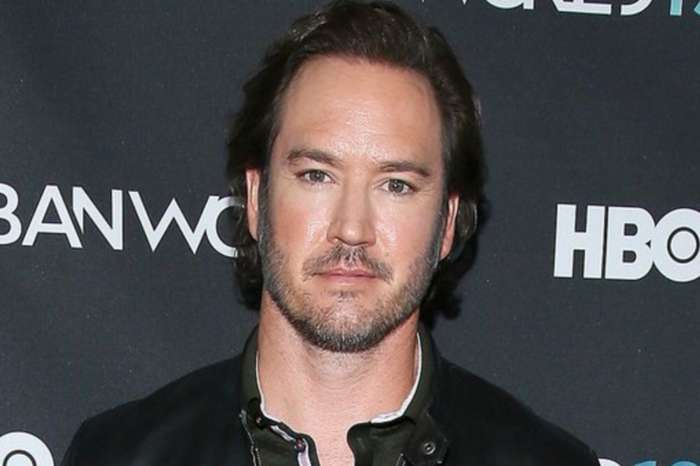 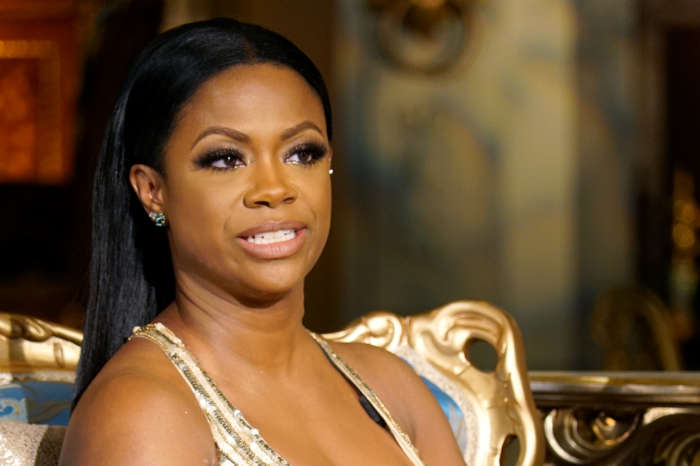