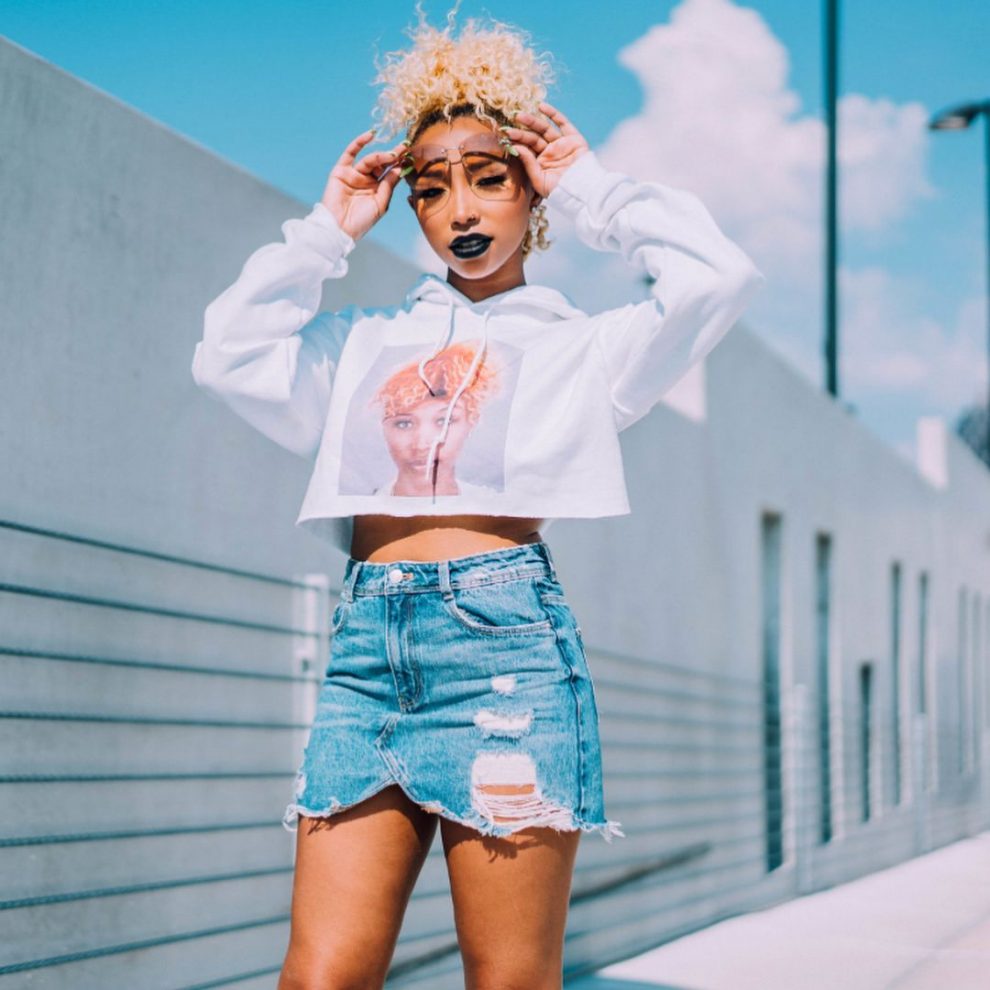 Tiny Harris’ daughter, Zonnique Pullins is also missing the times when she could go outside without a care in the world. She shared some throwback pics on her social media account, which has fans missing those good days as well.

More celebrities are tellin their fans these days to make an effort and remain at home until things get better.

‘throwback to enjoying being outside🪐@fashionnova #@fashionnovapartner,’ Zonnique captioned her post.

A lot of fans gushed over Zonnique’s pics, and they also made sure to praise the new music that she recently released.

throwback to enjoying being outside🪐 @fashionnova #@fashionnovapartner

One other follower said: ‘Look at the medal we won the victory of getting Nipsey off the streets liars abusers are not allowed in my universe of heaven hold that picture up as an eternal paradise medal.’

Not too long ago, Zonnique celebrated her birthday, and she had a great time with her pals, including Toya Johnson’s daughter, Reginae Carter.

Zonnique shared a video on her social media account for her birthday in which she’s having all the fun she can in social distancing. She’s twerking with Reginae and more pals for the camera, and fans are in awe.

‘“ain’t nobody” intro revamped😭 shoutout to my friends and family who made my birthday special despite everything shutting down,’ Zonnique captioned her post.

Fans hopped in the commented section to praise the young ladies for remaining at home during these difficult days.

People cannot wait for this crisis to end and for life to get back to normal or, at least, something as close to normal as possible. 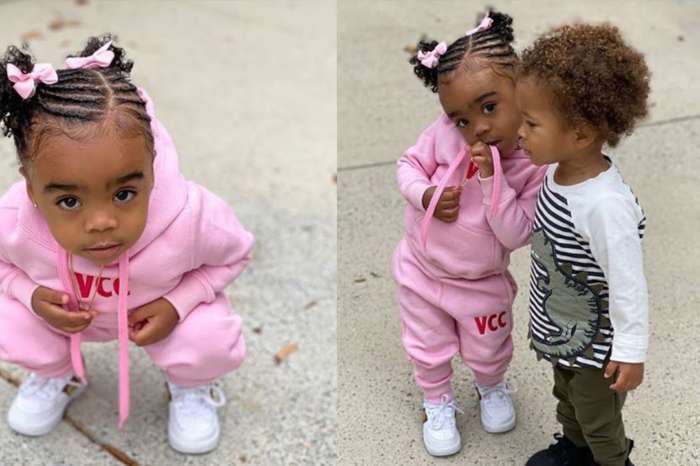 Toya Johnson Makes Fans Day With A Video In Which Her Baby Girl, Reign Rushing In Working Out – Watch It Here! 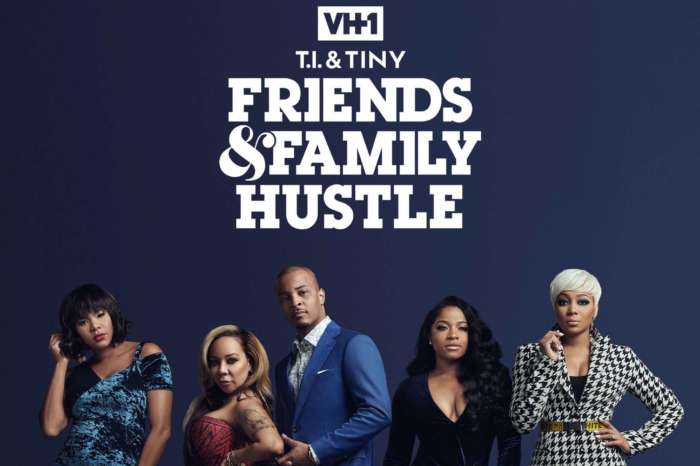 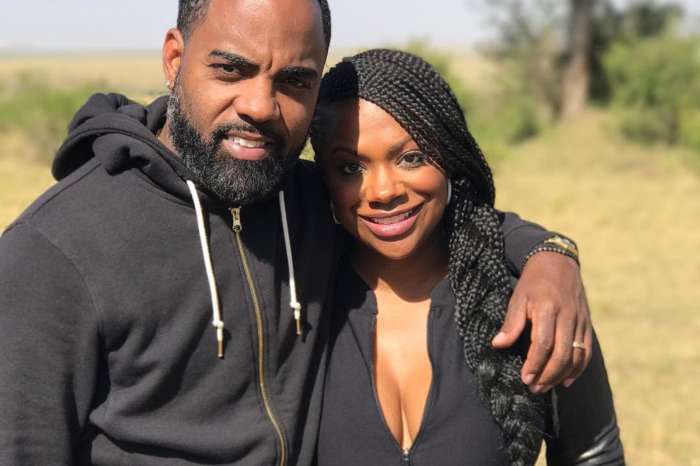