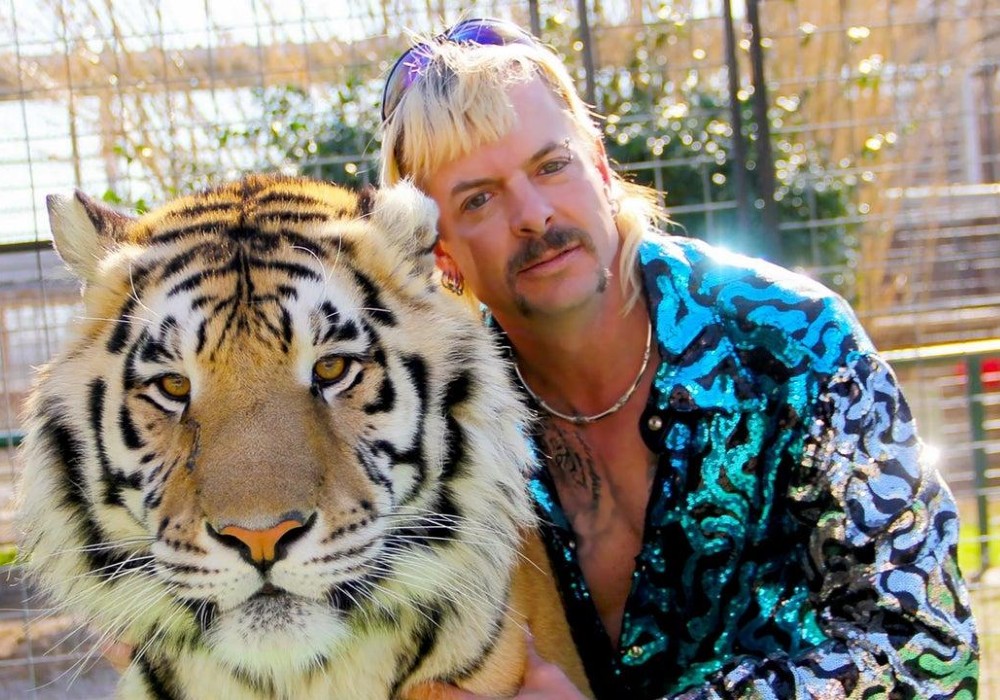 Less than one month ago, the lives of the people who appeared in the Netflix docu-series Tiger King: Murder, Mayhem and Madness completely changed. As the country started shutting down due to coronavirus, the docu-series premiered on the streaming platform. And, with millions of people at home bingeing the series, it made the people in Tiger King household names overnight.

For many fans, seven episodes wasn’t enough because there were too many unanswered questions. The good news is that Joel McHale hosted a special eighth episode titled “The Tiger King and I,” where he visited with seven of the key members of the cast to find out how their lives had changed since the series premiered.

McHale also wanted to know how they felt about the series and if there was anything in it they wanted to clear up or address, and he also got an update on Joe Maldonado-Passage (aka Joe Exotic) who is currently serving a 22-year prison sentence.

Unfortunately, Carole Baskin did not take part in the special. According to Us Weekly, Baskin’s publicist revealed that Baskin was not asked to be part of the eighth episode. But, even if she would have been, Baskin would not have participated because of the way she was portrayed in the docu-series. As fans know, the series heavily implied that Baskin murdered her second husband who disappeared in 1997.

“I just feel so angry that people have totally missed the point,” Baskin told the Tampa Bay Times. “And the point is these cubs are being abused and exploited and the public is enabling that.” Her current husband, Howard Baskin, added that there was almost no way to describe their intense feelings of betrayal.

Carole and Howard Baskin also claim they are getting death threats because of the docu-series, and they have turned their phones off because they can’t tell the real calls from the fake. Carole Baskin hopes that law enforcement will start taking animal abuse cases seriously.

We won’t spoil the new revelations from The Tiger King & I. The special is now streaming – along with the first seven episodes – on Netflix. 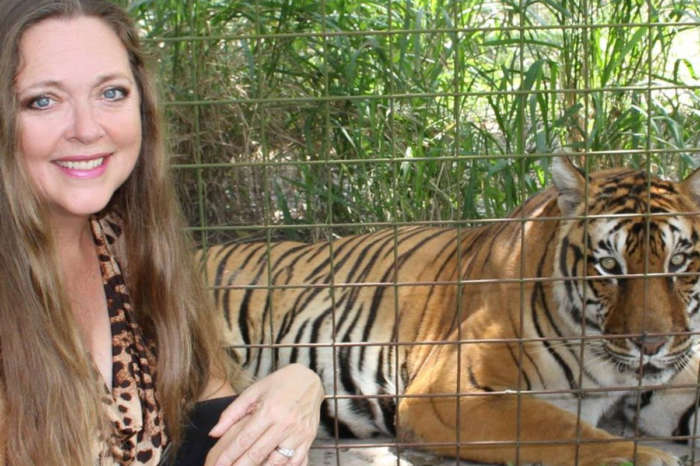 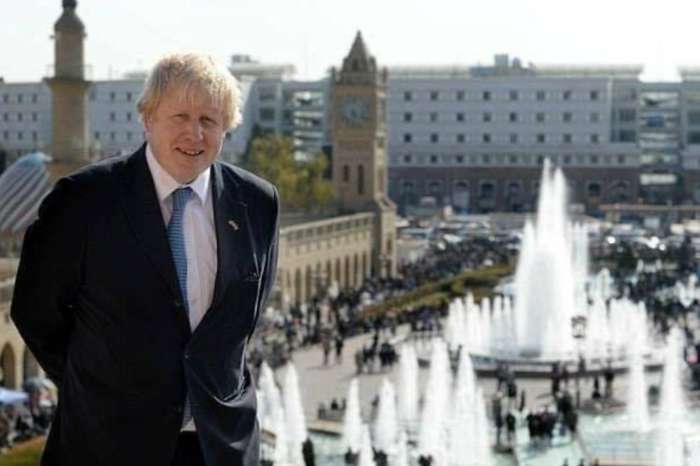