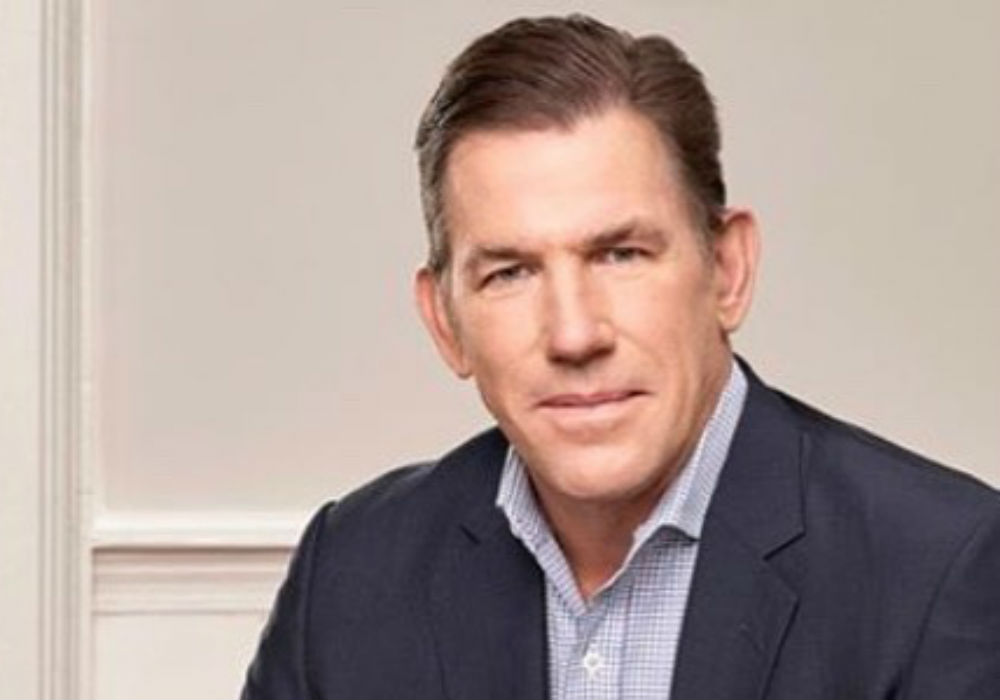 Former Southern Charm star Thomas Ravenel reached a settlement earlier this week with his and Kathryn Dennis’ former nanny, Dawn Ledwell, in her sexual assault lawsuit against him. Ravenel has agreed to pay Ledwell $125,000, which will cover her $45,000 in legal fees, and the other $80,000 will be donated to a local nonprofit that helps adult survivors of sexual assault.

In the court documents obtained by People Magazine, Ravenel finally admitted that he made an “unwelcome advance” on Ledwell after denying her allegations for months. In his new affidavit, Ravenel says that he had been out drinking on the night of the incident, and he was intoxicated when he got home.

Looking at Monday coming like @kathryndennis. Hope you all enjoy your Sunday! 🍾😂❤️

When Ravenel attempted to kiss Ledwell, she refused his advances, but then she helped him up the stairs and took him to his bedroom. The 57-year-old also claims that Ledwell offered him a back rub before she left the room.

“While his memory differs in critical ways from my own regarding the incident, I accept Thomas’ apology for his unwarranted physical contact that evening and I believe him when he says he never intended to sexually assault me,” wrote Ledwell.

She also changed her story about why she came forward. Initially, Ledwell said that she immediately documented the assault and went straight to the police. But, in her new affidavit, Ledwell says that she reported the incident in the spring of 2018 after Kathryn Dennis reached out to her and encouraged her to come forward.

Thomas has claimed to have officially left #SouthernCharm and will not appear on Season 6. Thoughts? 👀

Ravenel says that he never intentionally sexually assaulted anyone. But, he acknowledges that making unwelcome advances to Ledwell at his home while she was babysitting his daughter is improper. And, he says that it caused her emotional distress, and he apologized for doing that.

In the criminal case against him for the incident, Thomas Ravenel pled guilty to third-degree assault and battery, and he received a 30-day suspended sentence, a $500 fine, and probation.

Joaquin Phoenix Reportedly Drove Into The Back Of An Emergency Vehicle