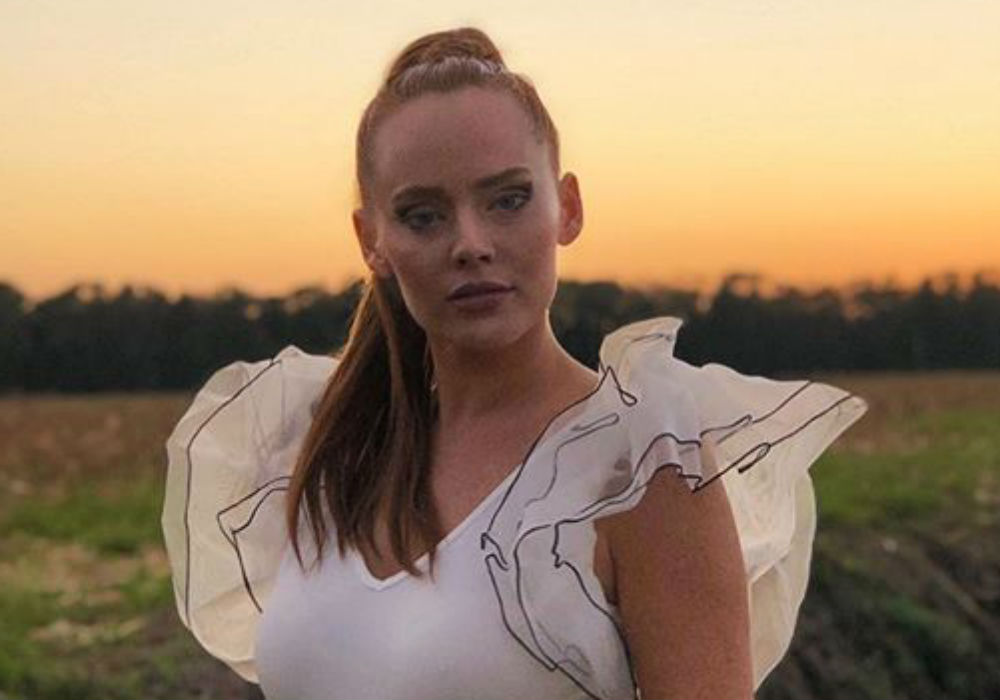 In a secretly recorded video obtained by The Daily Mail, Ravenel appears to be taking some magic mushrooms while at a party at his home. Ravenel encourages an unknown woman to join him in a chaotic scene that sees partygoers gathered in Ravenel’s bathroom.

“I wouldn’t want to do it. I don’t want to hallucinate,” says the woman, and Ravenel responds with slurred words, saying: “It’s just mushrooms.”

The video is extremely grainy, but it’s clear that Ravenel is there and he is putting his hand into a plastic bag that another partygoer offers him. The woman asks Ravenel if he is going to eat the mushrooms, and then she pleads with him not to do it because he will “geek out.” The woman then says she doesn’t want to eat the mushrooms because she doesn’t want to hallucinate.

It’s not clear when this video was taken since there is no date stamp, but the song Middle by DJ Snake was in the background of the video which means it had to be some time after late 2015. Dennis says this isn’t an isolated incident, and in her accompanying affidavit she wrote that various people have sent her “all kinds of things” regarding Ravenel over the years.

In her affidavit, Dennis also points out that you can hear Ravenel talking in the clip about how mushrooms don’t show up on drug screens. The court ordered both Ravenel and Dennis to submit to mandatory drug tests as a condition of their current custody arrangement, which is temporary.

Ravenel and Dennis are still fighting over custody of their two children, as each one wants sole custody following years of nasty allegations they have made against each other. Dennis says that Ravenel is a drunk who has attempted to avoid follicle drug tests by shaving all of his body hair.

At the same time, Ravenel believes that Dennis has a drug problem and has accused her of using synthetic urine to pass drug tests.

Under their temporary custody agreement which is currently in place, the court ordered both Dennis and Ravenel to avoid drinking alcohol or using drugs when the children are in their custody.

The custody case is ongoing.

Earlier this month, Ravenel pled guilty to assault in the third degree in his criminal case brought by their former nanny Dawn Ledwell. He avoided spending anytime in jail and had to pay a $500 fine. Upon Ledwell’s request, he agreed to pay her legal fees and also donated $80,000 to People Against Rape, a local sexual assualt victim support group. 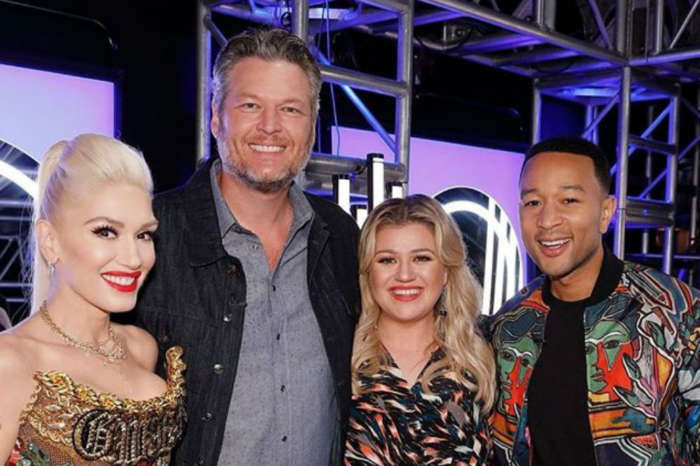 Thomas Ravanell is a drunk and doesn’t deserve custody of Katherine’s children.Once a doper,always a doper!

The judge needs to act quickly to protect those children from Thomas. He is not going to stop drinking or taking drugs, especially if going to jail for drugs once did not cure him of his desire for drugs. And Kathryn should also charge him with sexual assault for the disgusting thing he did to her while she was sleeping. This man should have been locked up. I bet there are other women who would come forward as well.