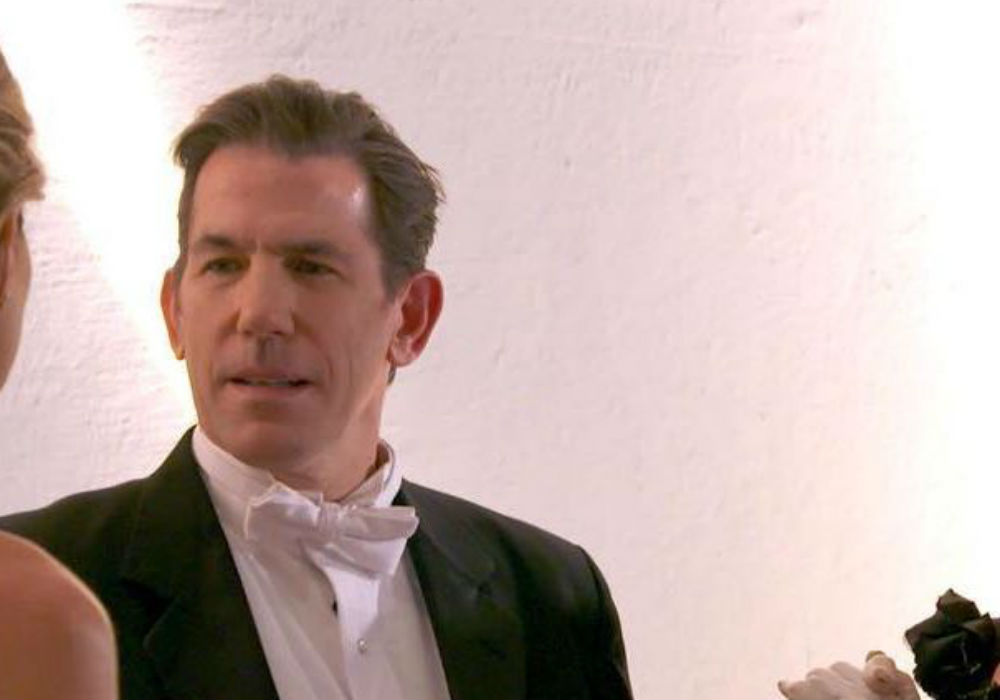 Former Southern Charm star Thomas Ravenel will not serve any time in jail for assaulting Dawn Ledwell, the former nanny of the two kids Ravenel shares with Kathryn Dennis. Ravenel appeared in court on Wednesday, September 11th, and pleaded guilty to third degree assault and battery charges, and the judge sentenced him to “thirty days suspended to a $500 fine.”

According to Live5 News in South Carolina, the charges stem from an incident on January 25, 2015 that occurred at his home. She claims that Ravenel got undressed and forced her to put her hands on his genitals, and then he grabbed her private parts. She also claims that the underwire in her bra cut her skin, and she wasn’t able to breathe because her struggle wrapped her shirt around her neck.

Ledwell gave investigators photos of her neck and chest injuries, and they said that the pics were “appropriately time-stamped.” The officers also corroborated the location and date of the incident with employment records.

The nanny told Page Six in June 2018 that she decided to file a police report against Ravenel after finding out that another woman had made sexual assault claims against the former South Carolina state treasurer.

Police arrested Ravenel in September 2018, and not long after Bravo fired him from Southern Charm. Dennis also filed for primary custody of their two children, Kensie and Saint.

Ledwell was not in the Charleston County court for the plea and sentencing, but the judge did read her victim’s letter and Ravenel agreed with the facts of the case.

“Your honor, on the night of the incident I did attempt to kiss her and in so doing I grabbed her arm and that was wrong, and I am much appreciative of the opportunity to apologize to her in court today,” Ravenel said in court.

Hello all you #SouthernCharm Lovers! I have a quick PSA that I feel obligated to give about this account and it’s activity for the next few weeks. I am headed out of the country and will be in Europe for the next 2 weeks, and am super excited as it is my first time! With that being said, I will not be using any technology because I want to enjoy all the time I have (and phone storage for that matter) to take pictures. I will be out from June 19-June 30, and, therefore, no new content will be up between those dates. If you haven’t already, follow @notsosoutherncharm and @welovepataltschul for all news and other things #SouthernCharm. As always, love and light and of course, bless your heart. Cheers! ❤️ @bravosoutherncharm

Last November, a judge said that Ravenel’s case was fit for trial, but he opted for a guilty plea instead.

Ravenel’s legal battles are not over just yet. He and Dennis are still in the middle of their custody case, but the judge did recently issue a temporary order giving joint custody to Ravenel and Dennis, and Ravenel is the primary custodian.

Thomas Ravenel has not yet made a public statement about his sentence for the assault case. But, it is pretty clear that Bravo has no intention of bringing him back to Southern Charm. 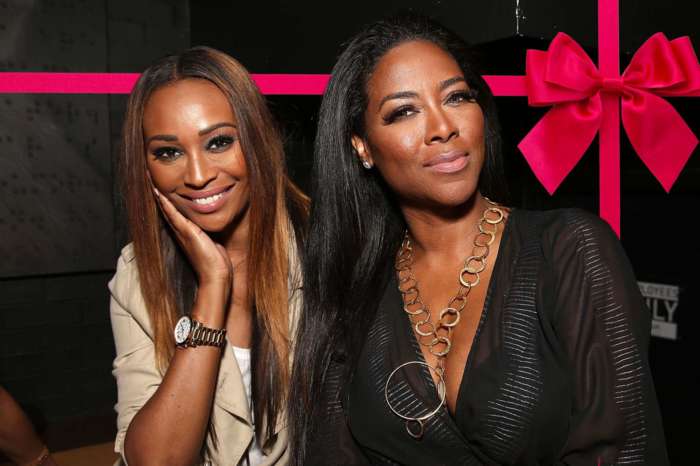