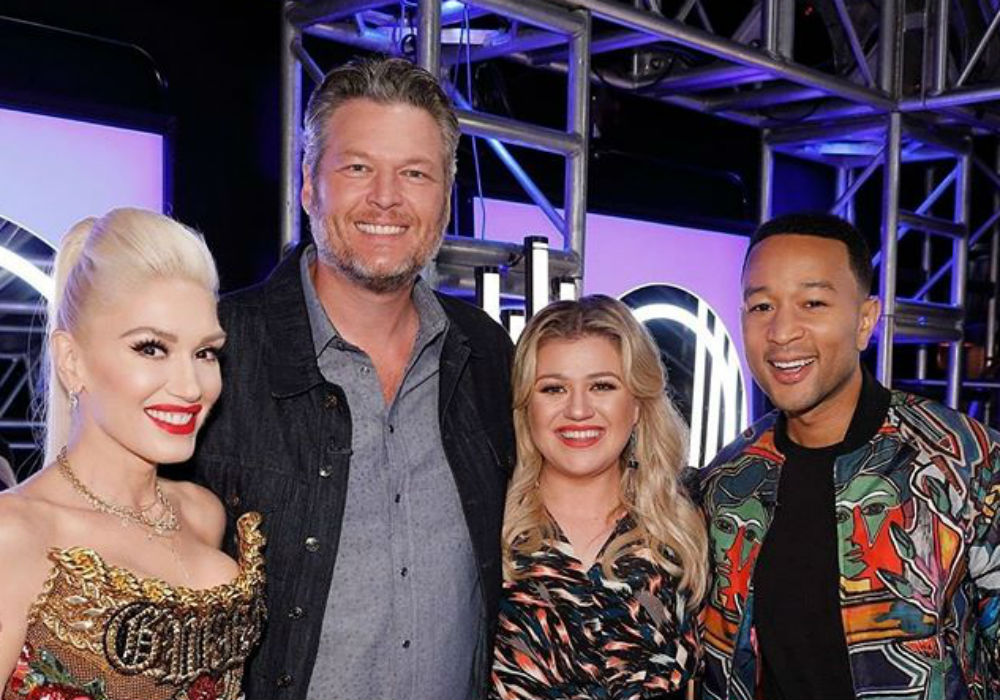 The Season 17 premiere of The Voice was all about Gwen Stefani’s return to the show – as she replaced OG judge Adam Levine – and she and her boyfriend, Blake Shelton, spent the episode flirting and battling it out over the talented contestants. Towards the end of the premiere, Stefani made it clear she was on the show to win and she blocked Shelton from contestant, Kyndall Inskeep.

Along with Stefani and Shelton, Kelly Clarkson and John Legend battled it out in the first night of blind auditions for contestants to join their respective teams. Before the season began, Stefani and Shelton promised they wouldn’t go easy on each other during the singing contest, and Stefani came out swinging first.

Shelton – who had three of the four finalists on his team last season – had trouble getting contestants to join his team during the premiere. But, he managed to convince contestant Kat Hammock to pick him over Stefani early in the show.

However, when Inskeep took the stage as the last singer of the episode and got three chairs to turn (Shelton, Stefani, and Clarkson), Stefani took the opportunity to block Shelton from contention. The 22-year-old sang her version of the 1971 Hoyt Axton song Never Been to Spain, which both Elvis Presley and Waylong Jennings covered.

After Shelton turned and realized Stefani had blocked him, he appeared extremely disappointed, especially when Inskeep sang the lyrics “I’ve never been to heaven, but I’ve been to Oklahoma.” Shelton – an Oklahoma native – yelled “Oklahoma!” as Stefani laughed.

When Inskeep finished her performance, Stefani danced all over the floor where the word “blocked” appeared in red in front of Shelton, and the audience loved it.

“You’re personally responsible for breaking up one of America’s favorite couples,” said Legend.

“It’s never good when your girlfriend blocks you,” said Shelton. “This brings it to a whole new level. This was on national television!”

Shelton went on to tell Inskeep that she sounded incredible, and he would be very happy if Stefani got her on her team. As for Clarkson, Shelton said he didn’t care as much.

“I think my favorite thing about your voice is just your vibrato, and the style is very distinctive. That’s what’s gonna set you apart on the radio because you don’t sound like anybody. You just sound like you,” Stefani told Inskeep.

She also explained that she only gets one block, but Stefani had an instinct that she and Inskeep should work together. And, to take down Clarkson, Stefani told the contestant that the American Idol winner was busy with her talk show and her “hundred kids.”

Shelton then added, “She put our relationship on the line for you!” And, that’s when Inskeep decided to join Stefani’s team. 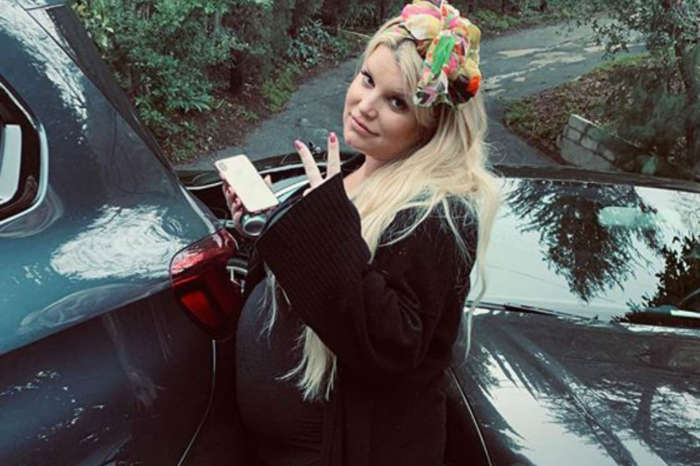