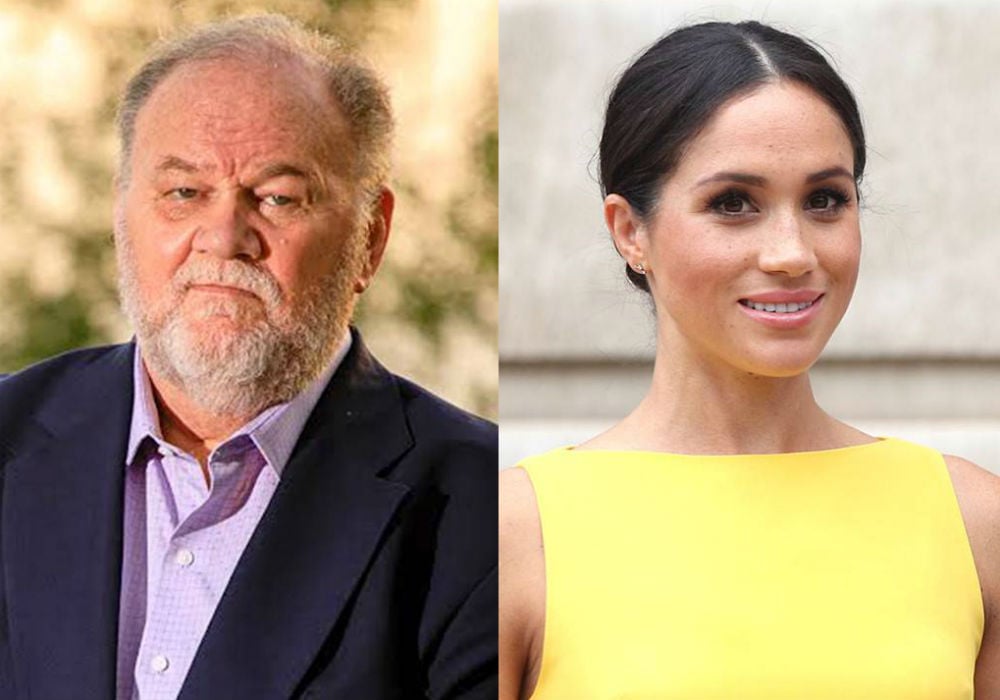 Thomas Markle is not looking forward to the holidays. This will be the first year that Thomas has not received a Christmas card from his daughter, Meghan Markle, as he claims he has been “frozen out” by the royal family.

Thomas says Meghan used to send him heartfelt cards every December. Meghan poured out her love in the letters, telling Thomas how much she cares about him and how she always wants to make him proud.

But this December, Thomas is not expecting a letter from his daughter.

Meghan's daddy speaks – AGAIN! Why can't this man be quiet. Of course he speaks to The Daily Mail and plays victim! https://t.co/pDgLLbL1zz

According to Page Six, Thomas claims that Meghan and Prince Harry have “froze” him out because of his paparazzi scandal last spring. As fans will recall, Thomas staged photos weeks before Meghan and Harry tied the knot. The scandal was a major embarrassment for the family, and Thomas has not talked to Meghan since.

“I have made dozens of attempts to reach my daughter via text and letters, but she and Harry have put up a wall of silence,” Thomas shared. “

Thomas added that he is still trying to reach out and communicate with his estranged daughter. He also does not understand why the royals are shunning him, especially considering all of the controversies surrounding Prince Charles.

Although Thomas cannot get in touch with the former Suits star, his e-wife, Doria Ragland, is still close to their daughter.

A few months ago, Ragland enjoyed a lunch date with Meghan at Kensington Palace. She might even join the royals for Christmas, which would also put her in the same room as Queen Elizabeth.

Ragland is so close to Meghan that Thomas tried to use her to break the ice. He reportedly gave Ragland a two-page letter, asking Meghan to reach out.

Thomas Markle has spoken out again about his now-distant relationship with his daughter Meghan Markle, calling it a 'wall of silence'. @ianpaynesport asks: how should they resolve this? pic.twitter.com/CVznuFeIX6

So far, Thomas’ efforts to contact Meghan have failed. She also refuses to talk about her father in public, making it difficult to tell what is really going on behind the scenes.

Thomas Markle, of course, missed Meghan Markle’s wedding last May because he was dealing with health issues. 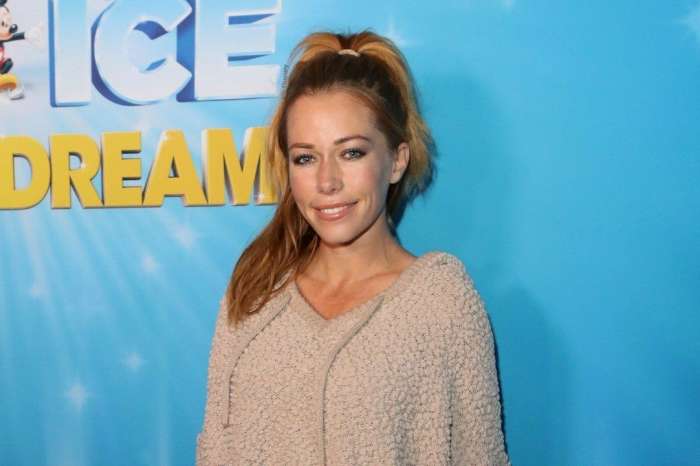