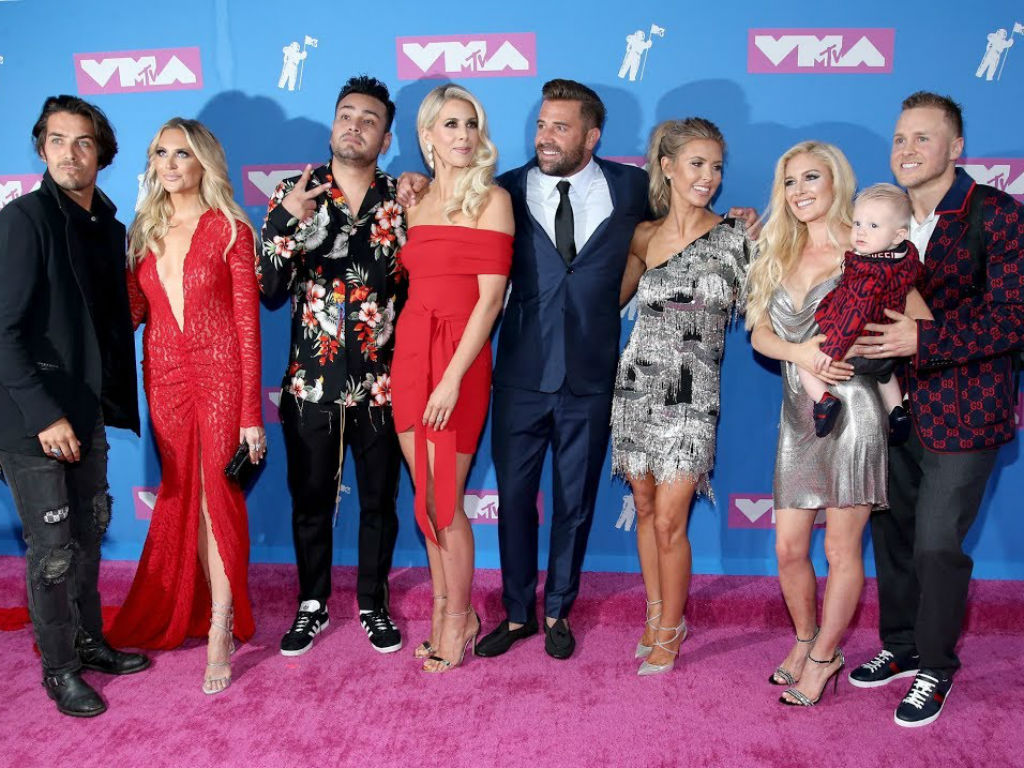 The Hills: New Beginnings finally has a premiere date and a first look at the revived MTV series.

Last August The Hills fans were given the best possible news, MTV was bringing back the hit reality TV show. Unfortunately, original cast member, Lauren Conrad, did not agree to return. Same goes for bad girl Kristin Cavallari, who has a new reality show, Very Cavallari, on E!.

Despite the fact two of the shows leading ladies would not be back, fans were psyched Audrina Patridge, Brody Jenner, Frankie Delgado, Jason Wahler, Justin “Bobby” Brescia, Whitney Port, Stephanie Pratt, along with everyone’s favorite villains Spencer and Heidi Pratt were all on board. Brandon Thomas Lee, son of Pamela Anderson and Tommy Lee, as well as former The O.C. star Mischa Barton, will round out the cast.

Even without Cavallari and Conrad, there has been a serious buzz surrounding The Hills return, with fans anxiously awaiting news regarding a premiere date. MTV has finally given fans what they want. Today the network revealed The Hills: New Beginnings will debut on Monday, June 24th.

Along with announcing when the revival will premiere, MTV has given fans a first-look video that will have people wishing it was summer time for more than the weather. The promo features some highlights from the original show, such as Audrina confronting Justin Bobby about cheating on her, as well as the infamous Spencer and Stephanie family fight.

However, the preview is not merely a trip down memory lane. It brings the gang back together, also featuring Brody, Jason and Frankie’s wives. The ladies will make guest appearances alongside their husbands. Justin and Audrina cheers to being friends, as the gang is drawn together again to create new memories.

The Hills: New Beginnings has big shoes to fill. It was one of the hottest shows around, pre-Jersey Shore. Since the end of the original run made it clear the show was scripted, one has to wonder though if the revival will be more reality or more scripted reality. Honestly, either way, it is going to be good.

Despite the cast being older and more mature, especially since most of them have families of their own now, the show will not lack in drama. Spencer may be a dad, but he is still Spencer. There was no greater villain than Spieiy. Seriously even Cavallari had nothing on Spencer and Heidi.

Are you ready for The Hills: New Beginnings? 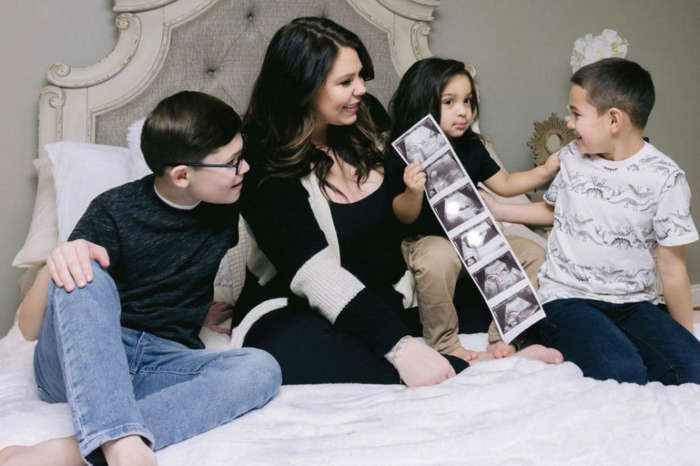 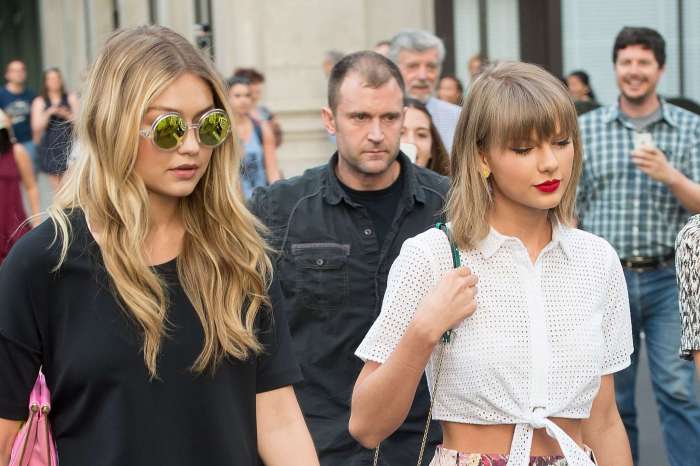