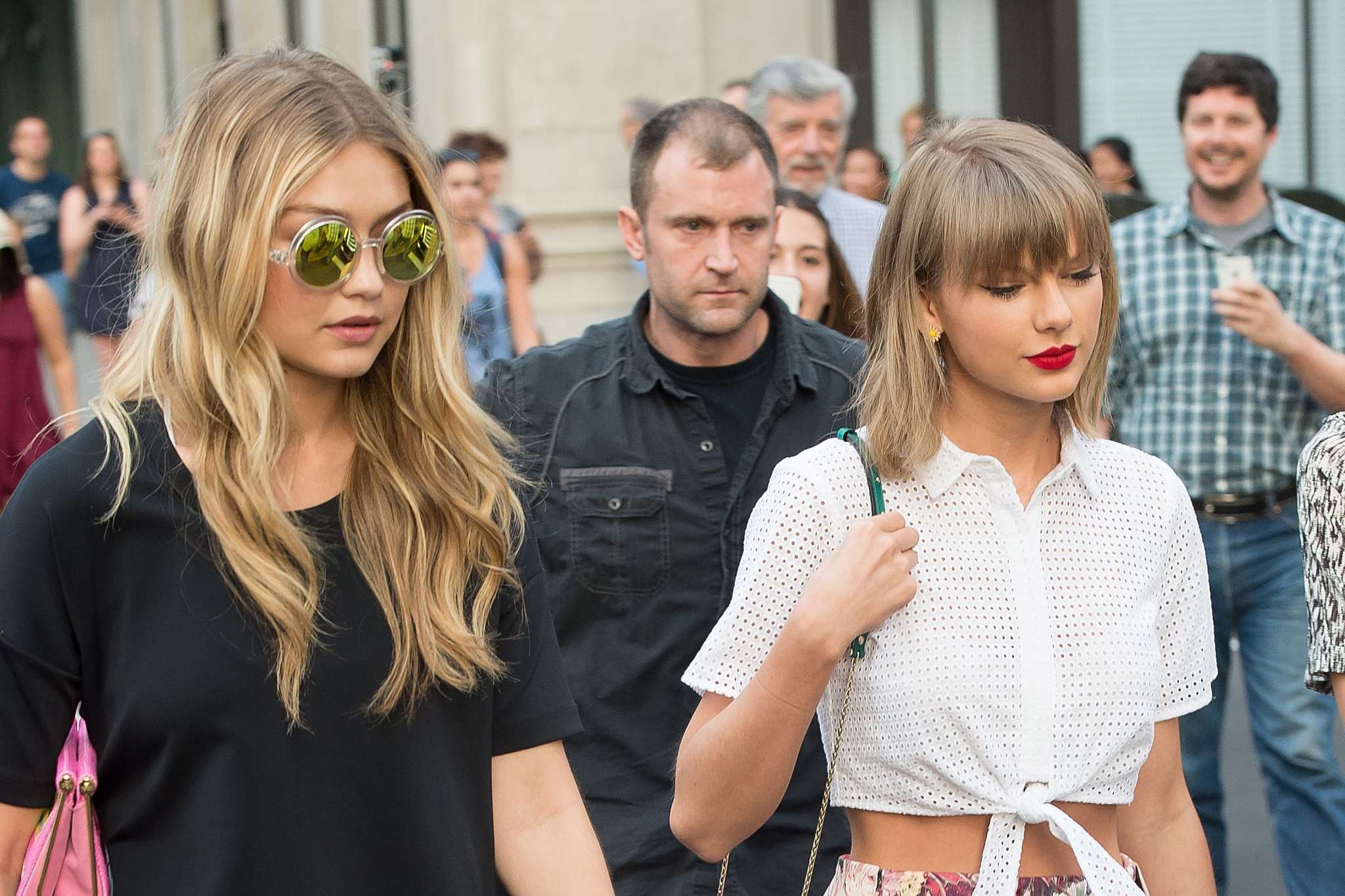 Fans of Taylor Swift know all too well that Gigi Hadid is part of the singer’s famous squad and there is no doubt that they are very close. That being said, the model did not hesitate to gush over their friendship and reveal just why it is so important to her.

During a new interview for Variety, Gigi discussed fame as well as her voluntary work with Unicef.

However, that was not all! The model also shared with the world all the reasons why her relationship with Taylor is so special!

‘An amazing thing about my friendship with Taylor has been that she is a songwriter that I’ve connected to through my childhood into my adult life and us becoming friends has given me an insight into the mind that creates those lyrics. She writes words that people experience but can’t put into words themselves,’ Gigi sweetly said during the video interview with the news outlet.

Gigi Hadid opens up about her friendship with Taylor Swift and how she went to #ReputationTour 10 times: "She writes words that people experience but can't put into words themselves" https://t.co/5VNklUd4yY pic.twitter.com/Nu1rCkOAAz

She went on to say that ‘I think that’s so amazing and this last Reputation tour and 1989, I might have gone to 10 shows in each tour. But it never gets old, because I think seeing the woman being able to own what she’s been through; stand up, write songs about it, be honest, put her heart out there and through that still be connected to people, that is amazing and it’s empowering.’

The supermodel made it very clear that watching Taylor own the stage and her own narrative like that makes her really proud.

Not to mention that the message of those albums is something women can really connect to in 2019.

The two have been great friends since at least May of 2015 and Gigi was even part of Taylor’s iconic Bad Blood music video that featured her squad! 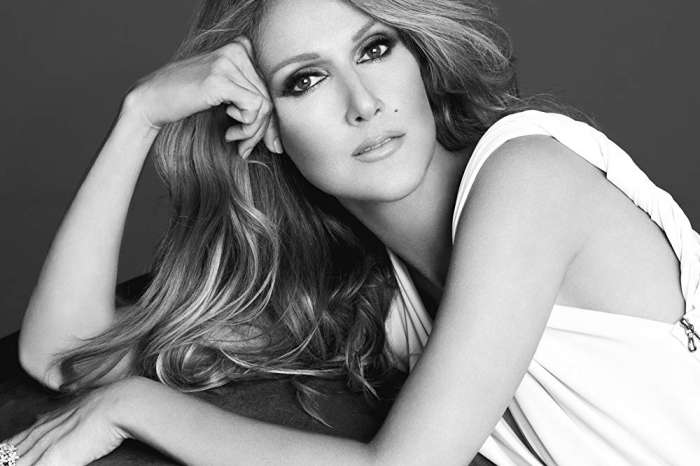