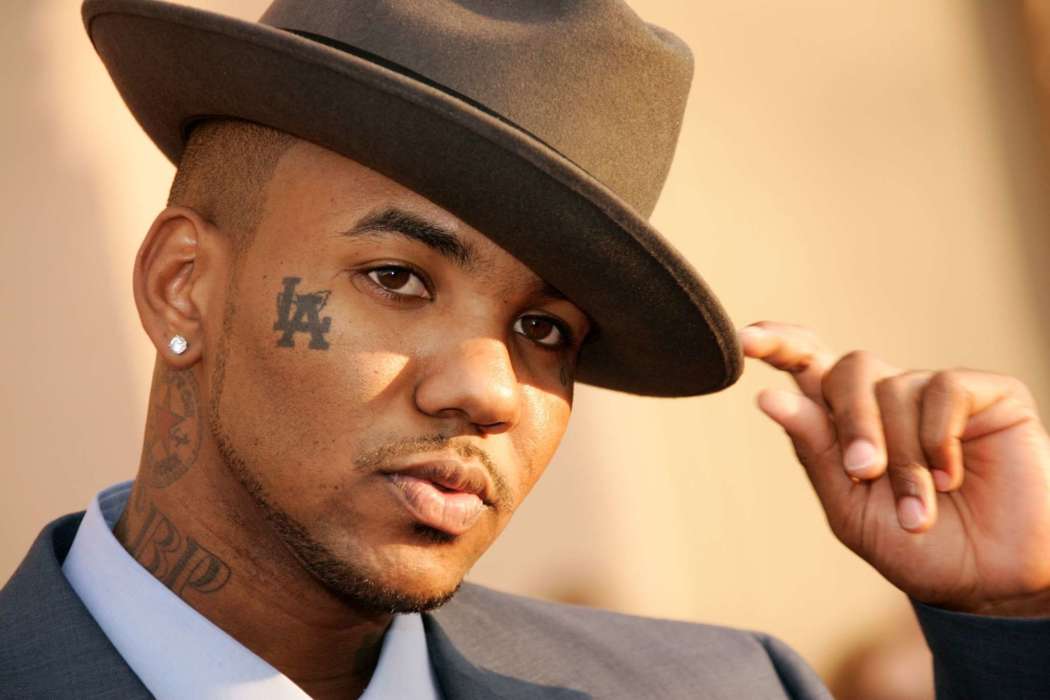 Hot New Hip Hop reported on a post from The Game today in which he revealed the real reason for his social media absence over the last few days. The rapper announced on his Instagram account that he has been going through some tough times over the last little while.

According to the publication, The Game is readily available on his social media platform, but for the last little while, he hasn’t been quite as active as he normally is. Fans have asked him what’s going on, which led him to divulge on his current predicament.

According to the former member of G-Unit, he and his family have been struggling over the past week. He stated that he was living proof that a person could survive anything as long as one keeps the faith. “Wishing all who read this post love and light,” the rapper wrote.

It’s not clear what led him to write the social media post, but many social media commenters have speculated that it may have something to do with the coronavirus.

This is merely speculation, of course. In other news, The Game was in the headlines after he gave Young Buck $1,000 following his “Buck for Buck” campaign. Young Buck took to his account to ask many of his to help him get out of his record contract following his bankruptcy filing.

Around the same time, 50 Cent poked fun at his former associate on Instagram.

I know I haven’t been posting as I usually do…. but here’s a after the workout selfie… Myself & my family have had a rough past few days but I’m living proof that you can survive almost anything if you keep the faith. Wishing all who read this post love & light.

The Game was eager to help him get out of his tough position. The Game has surely had his own problems as well, as fans already know. In the past, he was sued for sexual assault regarding a young woman who says she was mistreated on his reality series.

Wack 100 was one of the entertainment industry figures to comment on the controversy, stating that he was the one to own the royalties from one of The Game’s new records. He claimed he wasn’t going to pay the woman involved in the suit a “dime.”

The album in question, Born 2 Rap, was the subject of a court dispute in which the judge reportedly claimed that The Game owed his accuser royalties from the record. Priscilla, in 2015, claims The Game sexually assaulted her during the filming of She Got Game. 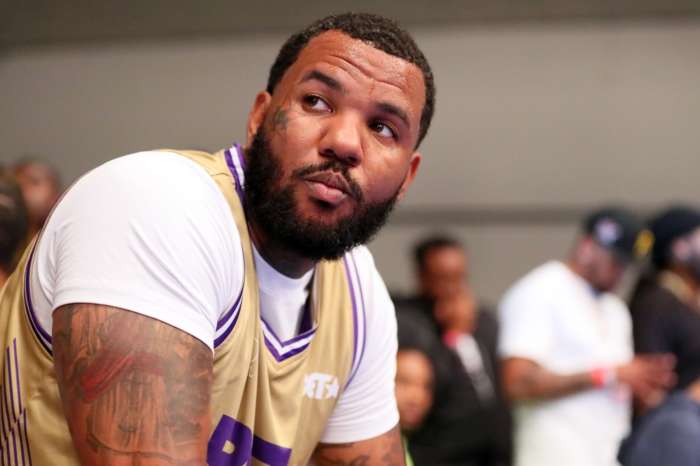 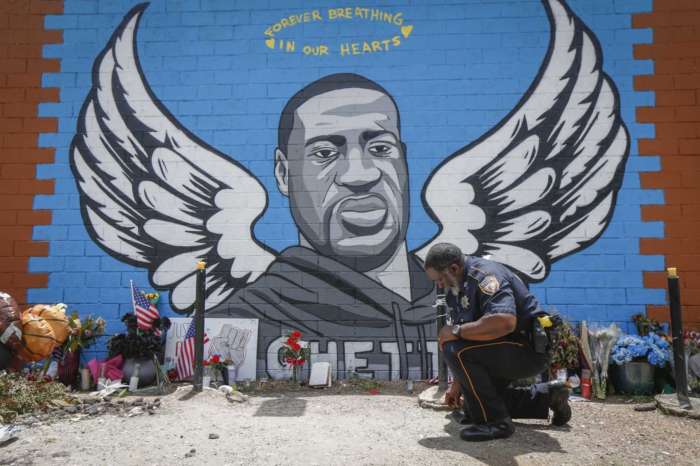