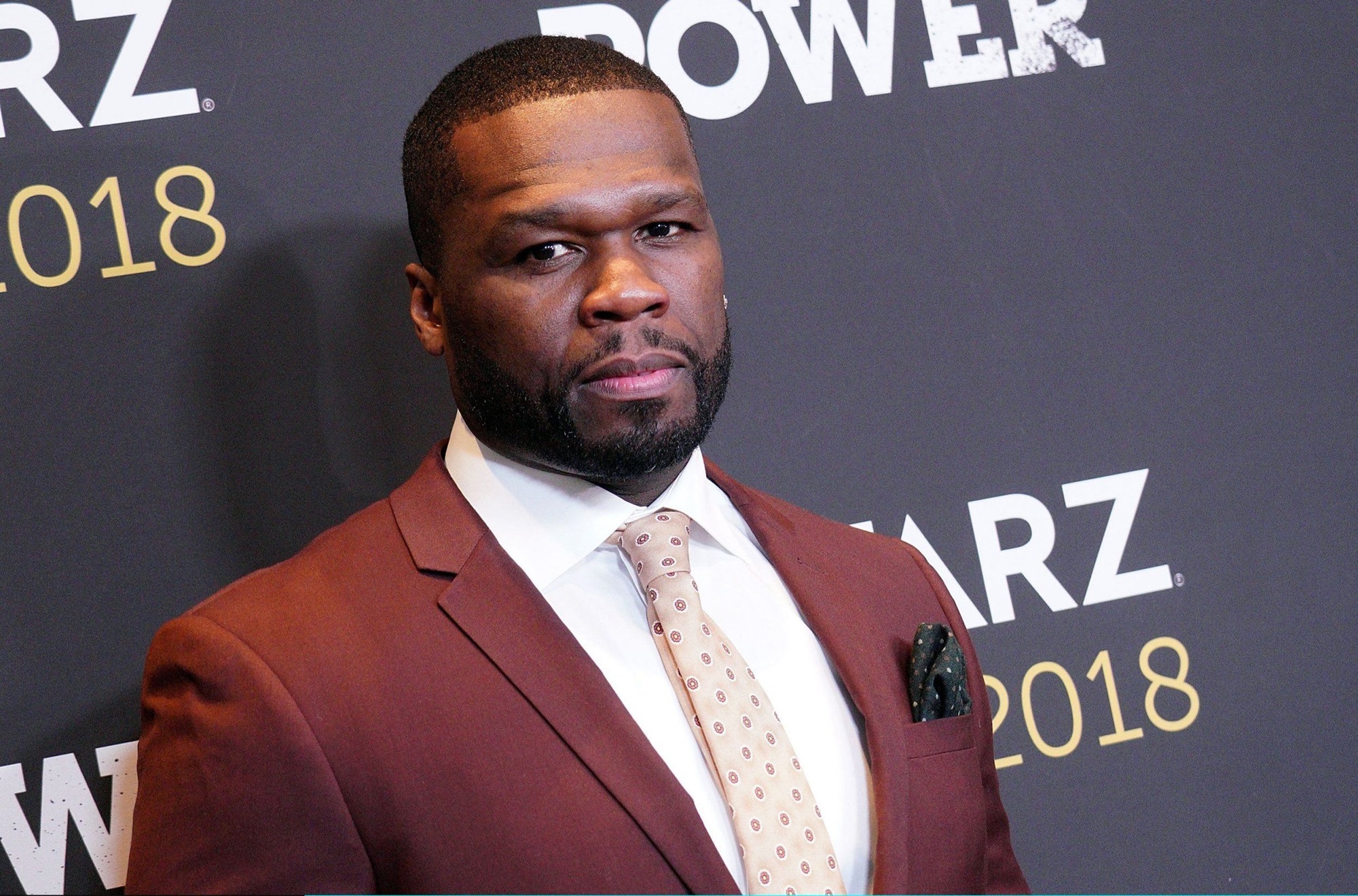 Even though rappers 50 Cent and Young Buck used to be pretty close back in the day when G-Unit was still going strong, it seems that their friendship is long over.

Currently, 50 Cent misses no opportunity to make mean jokes about his former friend and other colleagues, and he usually uses Instagram as a platform for dishing out his insults.

However, the rapper and Power actor’s social media account was mysteriously down for a week, and many fans decided it was because his profile was finally banned from Instagram because of insensitive content and epic meanness.

Later, it turned out the real reason was that 50, whose real name is Curtis Jackson, decided to take a break from online activity himself, and he shut down his account temporarily.

Now it appears the controversial rapper is back to his usual ways as his Instagram page was reactivated recently, and 50 Cent lost no time in resuming the attacks on his previous bandmate.

With the rapper being back online, he continued to do what he has been frequently doing throughout the months – jesting that Young Buck was going out with a transgender woman.

50 Cent’s latest joke appeared in the form of a new post on his Instagram page. The star posted a photograph with a man and what appears to be a woman, embracing lovingly.

The picture also has the caption” he doesn’t know yet” as if the female is hiding some big secret, and at the same time, the head of the woman appears to be photoshopped with a more manly face instead.

Jackson finished his prank and left no doubt who was the target with the caption saying, “buck type sh*t, Nah, he knows.”

One person had this reaction: “That nig*a used to roll with you that’s the funny part tho … lol and he stabbed somebody for you ….. Ya’s best songs are featuring him ya legacy finished at least got rich.”

This is why my phone # changed 🤨Got Damn, that’s not ya phone @_cuban_link Look if she call you bitch, I don’t know you. Matter fact who da fuck are you, 😟I don’t know you 🤷🏽‍♂️ #lecheminduroi #bransoncognac

This follower explained: “Man gets your facts straight; Buck stabbed that 50 for dre, not 50… 50 and Banks were throwing punches and chairs at the dude.”

Another commenter stated: “Yeah, a millionaire that had to go to court and say he didn’t have money to pay the cost of the lawsuit he was in. Don’t be fooled by him; he even said in court himself, he shows off fake money to give the illusion of being richer then he is.” 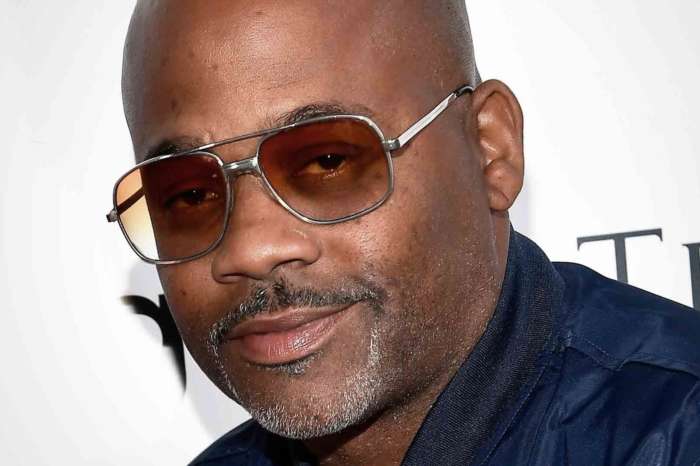