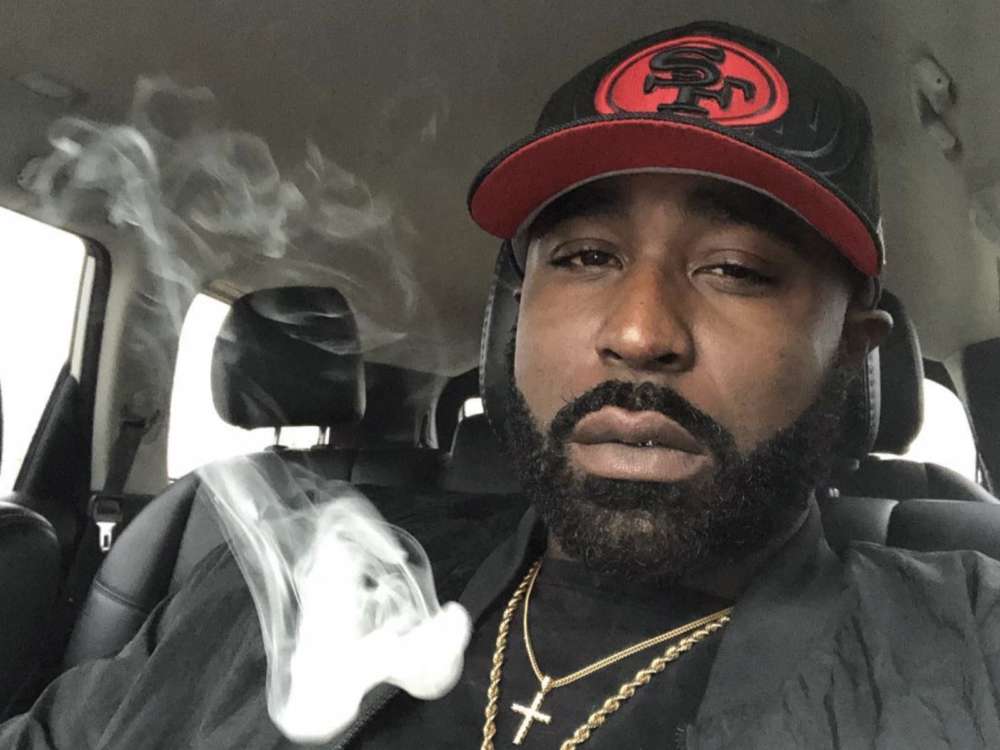 The rappers, Young Buck and 50 Cent, haven’t been getting along for years and many of their fans are unsure if they’ll ever be able to reconcile. Hot New Hip Hop reported today that Young Buck has been in jail for the majority of the year following his arrest for child abandonment.

The outlet claims Young Buck has officially filed for bankruptcy to try and get the system off his back. All Hip Hop reported that the rapper filed for Chapter 13 bankruptcy earlier in the year, however, some believe it’s merely a ploy to get out of his contract with the record label, G-Unit Records.

Young Buck has said repeatedly in the past that he’s been trapped with G-Unit Records and 50 Cent has been making fun of him for it on social media. In the court documents, Young Buck revealed an undisclosed sum of money owed to Jackson and G-Unit Records.

It is further elucidated in the contract that Young Buck is trying to reject and move past all of the contract stipulations with Jackson and the record label. The paperwork also lists G-Unit as his sole employer for nearly a decade.

😎… #Emancipation = The Fact Or Process Of Being Set Free From Legal,Social,Or Political Restrictions ; Liberation 🗣NOW LETS GET TO IT💨💨💨!!! 📸: @renzodavinci

According to Hot New Hip Hop, 50 Cent, in the past, blocked a YouTube video of one of Buck’s songs. Furthermore, Mel Walker reported last year in November that 50 Cent has been feuding with Young Buck, despite their previously close relationship in G-Unit.

Mel claimed that 50 Cent often uses Instagram to make fun of Young Buck. In 2019, Mel claimed the rapper’s account was mysteriously taken off the internet for approximately one week, and many fans thought it may have had something to do with 50’s trolling and mean remarks toward others.

After a brief hiatus, Walker reported, 50 Cent took to his Instagram to joke that Young Buck has been dating a transgender woman for a few months. 50 Cent wrote in the comment section of the photo that Young Buck “doesn’t know yet,” insinuating the rapper isn’t aware that it’s actually a man rather than a woman. You can see the post above for yourself. 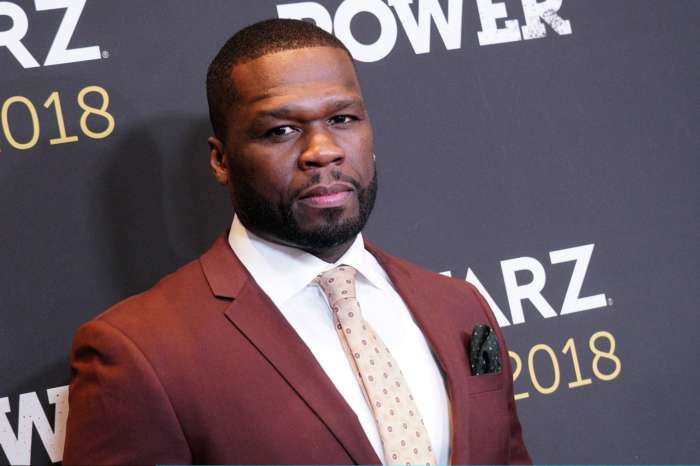 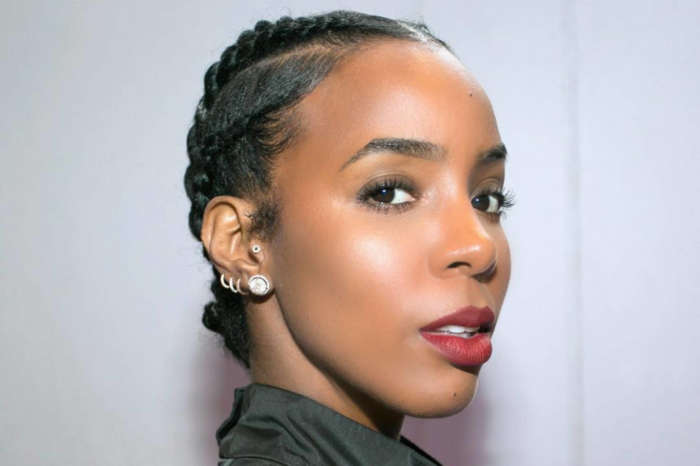