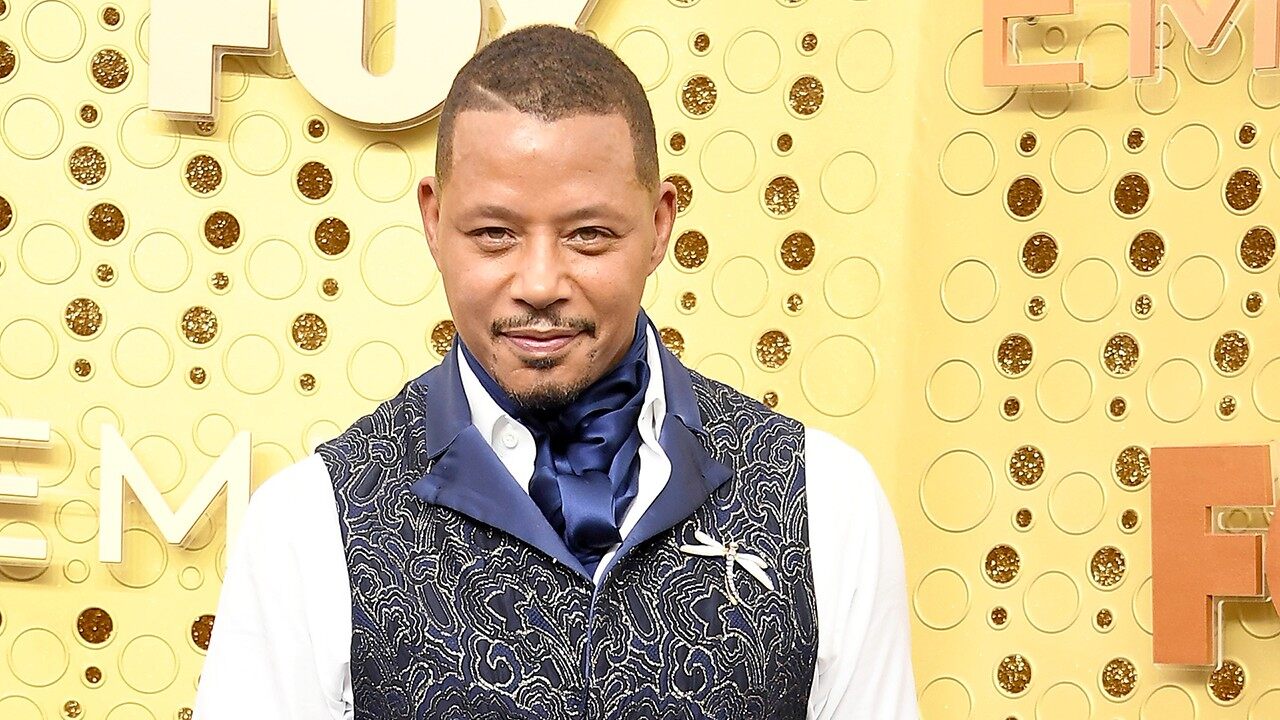 Terrence Howard sent shockwaves through Hollywood when he said he would not be acting anymore after the final season of Empire airs this fall. He confused interviewers and the general public with a speech that he made at the Emmy’s Sunday night.

The veteran actor is set to receive a star on the Hollywood Walk of Fame soon. Howard has many accolades throughout his carer that spans decades which even includes a Grammy.

Sunday, it seemed that he was upset about not being nominated for an Emmy and decided to vent on the red carpet.

He was asked about his upcoming ceremony for his honorable star to which he responded with: ‘It’s interesting… how am I getting a star for TV when I’ve never received an Emmy nomination for TV? Ya know? I think an Emmy nomination would come first. I spent 37 years pretending to be people so people can pretend to watch and enjoy what I’m doing when I’ve actually made some discoveries in my own personal life with science that Pythagoras was searching for.’

It gets more confusing from there.

‘I was able to open up the flower of life properly and find the real wave conjugations that we’ve been looking for for 10,000 years. So… why would I continue, ya know.. walking on water for tips… when I’ve got an entire generation to teach a whole new world to?’ he added.

Terrence apparently has big plans for Tuesday. He is somehow going to remove gravity from Saturn and the Milky Way.

What do you think Terrence means by his ramblings?

Terrence Howard Reveals He Is Quitting Acting When Empire Ends

Despite Airing Its Most Controversial Season Yet, Game Of Thrones Has Taken Home An Emmy For Outstanding Drama Series