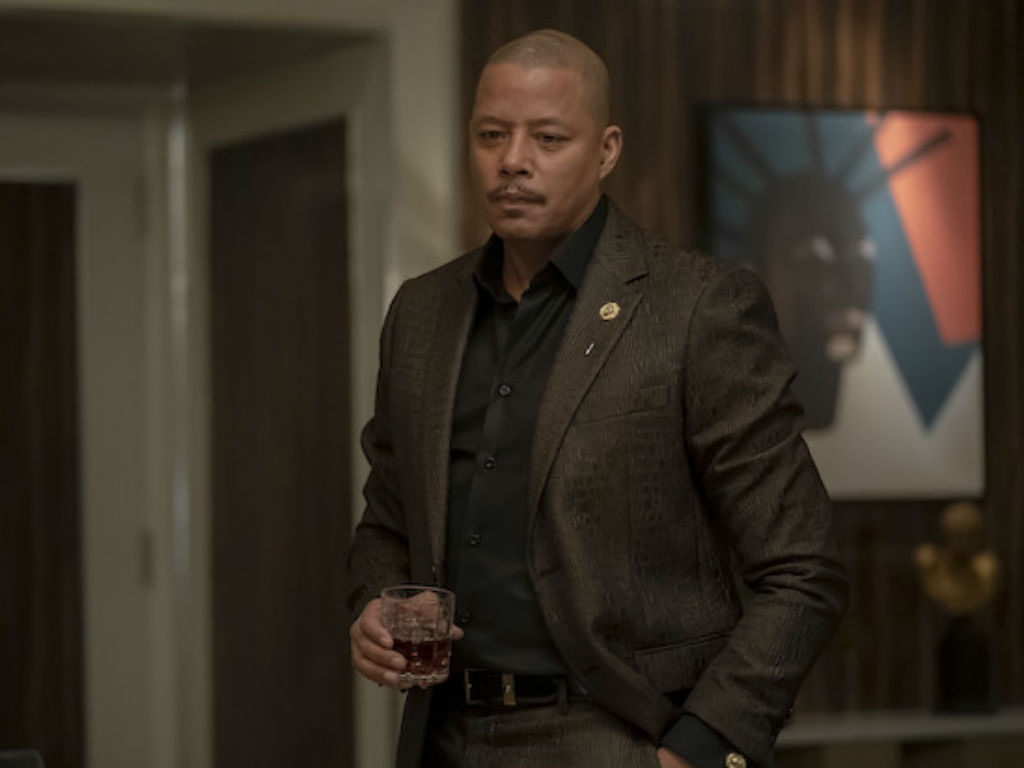 The actor shocked fans by sharing in an interview with Extra that he was walking away from his high-profile career. Last night at the 2019 Primetime Emmy Awards, Howard opened up to the news magazine regarding his decision.

“I’ve spent 37 years pretending to be people I think it’s time just to be Terry for a while,” the 50-year-old expressed to host Jenn Lahmers.

Terrance Howard is getting honest at the #Emmys2019. pic.twitter.com/CpDWTItNg1

Although he is not sure what the future holds come next spring when he is no longer acting, Howard did indicate what he might to next.

“As you know, I’ve got my book, ‘One Times One Equals Two,’ so I want to go out and promote, teach the new geometry. We are the only creatures in the universe that spend our day watching each other with all our great potential. I think I would like to spend the rest of my life doing something better for humanity, utilizing my brain for something other than memorizing someone’s lines,” Howard explained.

Previously the actor was asked if he would venture into philanthropy, after stating he wants to start speaking his truth to the world. Howard was adamant philanthropy was not on his to-do list, but he is all about being an activist.

Howard didn’t give any specific details on what kind of activist he wants to be or the type of activism work he intends to focus on. Fans are undoubtedly curious as to what will happen with the actor following Empire. However, right now, the talented star is focusing on the next few months working at a job he loves, with people he calls family.

“It’s sort of training into PTSD ’cause, you know, with the schedule that FOX put together for ‘Empire,’ it’s a lot of high drama. So, there is a lot of emotional baggage that they are going to cram into this year. So we have a bunch of therapists lined up so we will be able to walk through that place and maybe come out slightly sane,” he shared of what is filming the last season.

Terrence Howard is sharing why he will be walking away from acting come next spring. Empire will have ended its six-year run, and he intends to move onto the next chapter of his life.

Do you think Howard will quit acting?

Kenya Moore’s Decision To File For Divorce From Marc Daly Was Reportedly Very 'Rational' And Not Sudden At All!