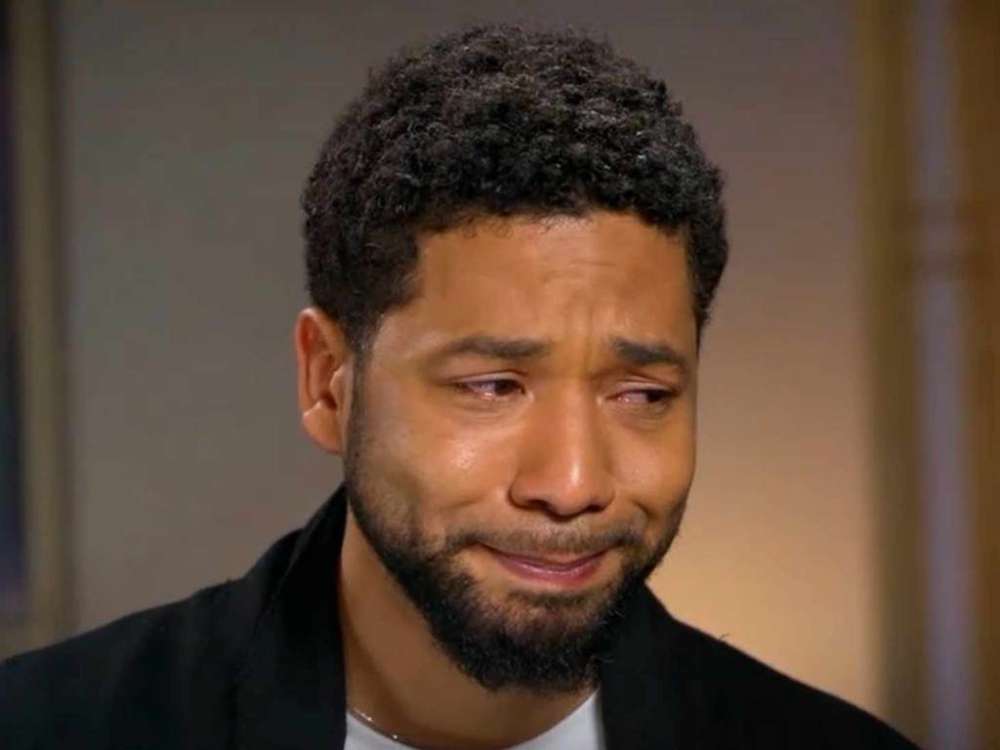 Recently, Jussie Smollett, the Empire alum who allegedly staged a hate crime against himself for publicity, asked the Illinois high court to temporarily stop the court case against him. However, a new report from BET claims his request was rejected.

As it was previously reported, Jussie, who was also the subject of a good portion of Dave Chappelle’s new stand-up special, Sticks and Stones, was charged for the second time over the hate-crime scandal in January of last year.

Following the hearing, William Quinlan, the actor’s attorney, released a statement claiming their expectations were so low, that the judgment was really not surprising at all. Quinlan claimed that “motions for supervisory orders are extraordinary remedies,” and typically aren’t allowed by the court.

With that in mind, he and his client will now “follow the standard appellate procedure.” As it was noted above, Jussie’s legal troubles first began in January of last year when he was accused of lying to the police about a hate crime involving two supposedly white men wearing Make America Great Again hats.

However, it quickly turned sour when authorities turned their sights toward him.

Initially, there was a cascade of support for the actor, including celebrities and media personalities who condemned the attack against him, although, there was a large group of people on social media who weren’t buying it right from the beginning.

After police noticed the inconsistencies in his case, they slapped him with 16 felony counts of filing a false police report. Then, the District Attorney, Kim Foxx, dropped all charges against him last March, although, new ones were handed out this past month.

Earlier this year, Bridget Hill reported on Jussie’s comments regarding the case, in which he explained that he was going to work tirelessly to prove his innocence and clear his name. In a video posted by TMZ, Jussie says to a paparazzo that he doesn’t “claim to be innocent,” because he simply is.

Jussie added that it was frustrating to go through the court system again after initially having the charges dropped. Regardless, he’s continuing to fight.

Melania Trump Claps Back At Haters Saying She Does Not Care About The Coronavirus Crisis Based On THIS Post From Her!