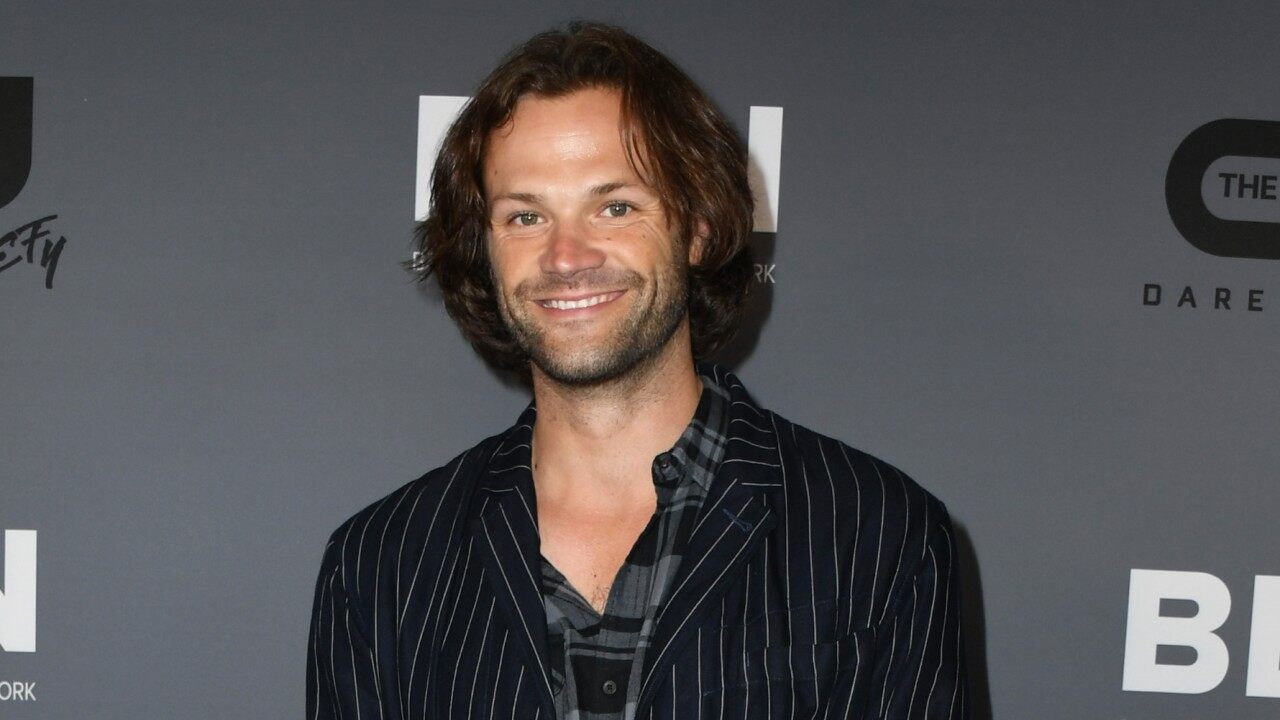 According to new reports, Supernatural actor, Jared Padalecki is set to star in a reboot of Walker, Texas Ranger! Supposedly, he is going to portray Cordell Walker on the ‘90s show’s revival.

The character was originally played by none other than Chuck Norris!

As for the title, it will apparently going to be simply called ‘Walker.’

The story will be following the character after years of being undercover and just as he starts to team up with a female ranger to fight crime together.

The project will reportedly be written and produced by Anna Fricke, best known for her work on Wayward Pines and Being Human.

Padalecki is set to executive produce it alongside Lindsey Liberatore, Dan Lin, and Dan Spilo.

This is not the first time the classic ‘90s show got a revival!

CBS also brought back the character back in 2005 for a TV movie titled Walker, Texas Ranger: Trial By Fire.

Padalecki’s new gig comes just as Supernatural is getting ready to say goodbye for good after no less than 15 seasons.

Fans obviously expect a lot from the last season so Padalecki and Jensen Ackles talked about giving them a satisfying finale during an interview with ET.

Ackles added that: ‘I don’t think we’ll ever say goodbye to these characters. I mean, living with them for 15 years…is only the start… I think that it was Stallone that said – ‘to the greatest imaginary friend I have ever had’ talking about Rocky Balboa and I kind of feel the same way. These guys will live with us forever.’