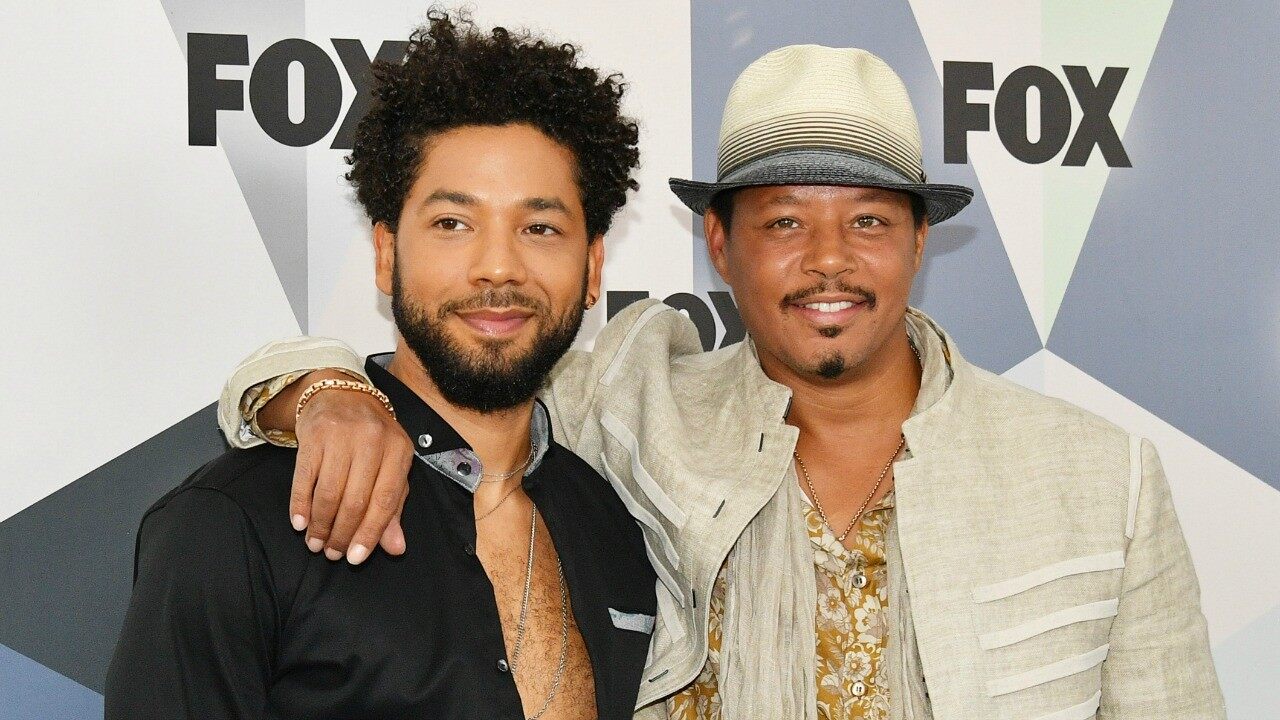 Even though Jussie Smollett is no longer part of the Empire cast, his former co-star, Terrence Howard is still on his side, it seems. While on The Late Late Show with James Corden yesterday, the actor complained about Smollett’s absence from the last ever season of the fan-favorite series.

As you may know, Smollett portrayed Jamal Lyon, who is the son of Howard’s character so it makes sense that he would miss his presence on set.

But according to Howard, Smollett’s exit is a loss to everybody on the show.

The younger actor ended up leaving Empire amid his massive hate crime scandal.

The man was accused of lying to the police about being attacked by racist Trump supporters.

In the meantime, the charges against Smollett for supposedly filing a false police report have been dropped but Chicago is still seeking reimbursement of the $130,000 in investigatory fees spent by the local police on his case. Smollett, however, refuses to pay.

Howard, who’s defended Smollett before, went on to say about the first season that: ‘I mean the show kicked off because I took my four-year-old son and put him in the trash can because he’d worn high heel shoes down the stairs. I was proud of that young man who played my son because he still loved me at the end of day. And all he wanted to do was just get closer to me. And then, out of nowhere, you know, he is snatched away from us.’

‘So it’s like now he was the heart of our show and now it’s like our show is on a heart and lung bypass machine. Because the heart is gone, but we’re still hoping there’s going to be a transplant and hoping somehow it’ll come back together,’ the actor added.