Teresa Giudice And Her Daughters With Joe Fly To Italy For A Family Reunion And Everyone’s Excited! 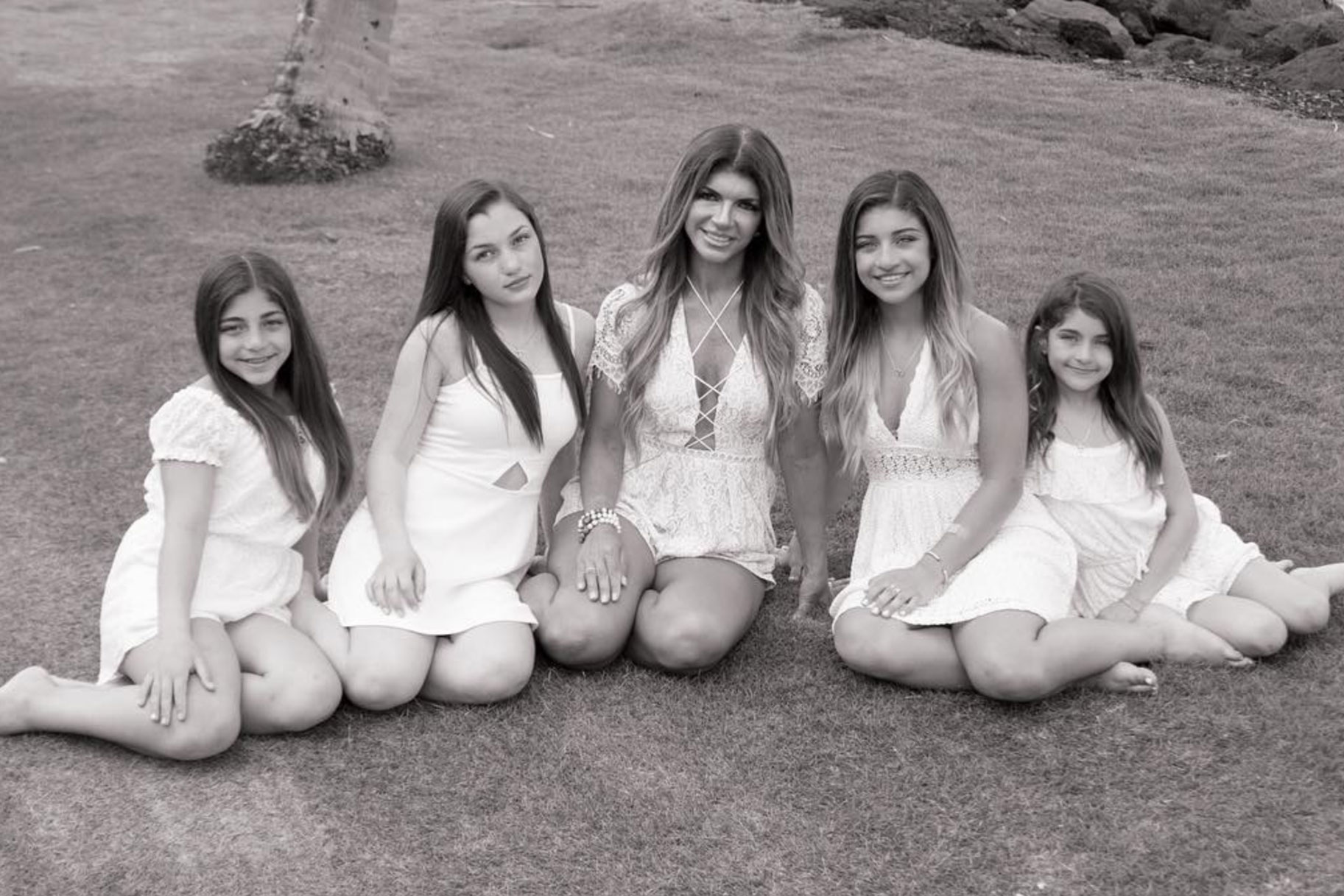 It’s finally happening! After a very long wait, it looks the Giudice family is finally going to reunite!

Teresa and her daughters have boarded a plane headed to Italy in order to spend some time with Joe who has been allowed to wait in his native country for a final decision regarding his deportation appeal.

The Real Housewives of New Jersey star has not seen her husband in over three years!

Furthermore, Milania has ‘never been more excited’ and the same can be said about the other three daughters the reality TV couple shares – Gia, Gabriella and Audriana.

That being said, earlier today, the mom and her daughters headed to the John F. Kennedy Airport and boarded a plane to Italy!

This is something Teresa and Gia took to their respective social media platforms to mark.

The daughter posted a Boomerang on her IG Stories that featured the airport and also filmed their snacks with the caption: ‘flight necessities.’

As for Teresa, she made it clear she was excited for the trip and reunion, posting a pic that featured her and Milania wearing matching Gucci sweaters and writing: ‘Hope you tune in tonight! Here’s to the next adventure!’

Hope you tune in tonight! Here’s to the next adventure! 🇮🇹 @milania_giudice356

Of course, she was referring to the Season 10 premiere of the Real Housewives of New Jersey!

Milania posted on her IG stories as well, writing: ‘Never been more excited I can’t wait to see you buddy,’ and tagging her father.

As fans probably know by now, the family is not only reuniting in private as the whole thing will be documented in a Bravo special for everyone to see!

People are curious to know what will happen with their marriage.

About a potential divorce, Teresa said on the special: ‘I’m waiting until I get there to see if I feel differently. I just feel like when you live apart…and he says the same thing, when he sees me, he may not want this either. We will know when we see each other.’ 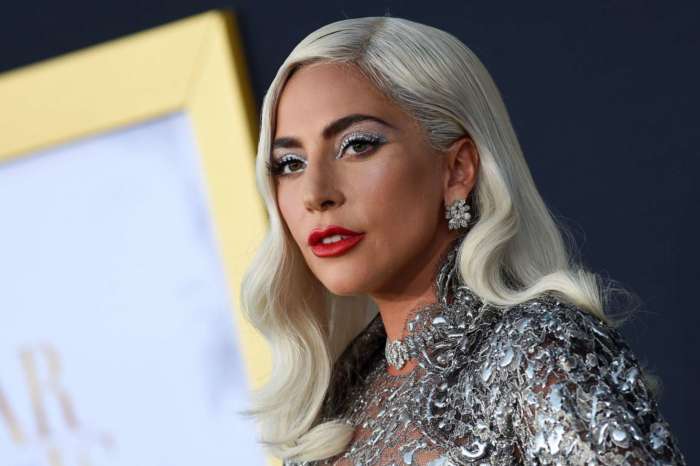 Lady Gaga Says She Has A 'Responsibility To The World'