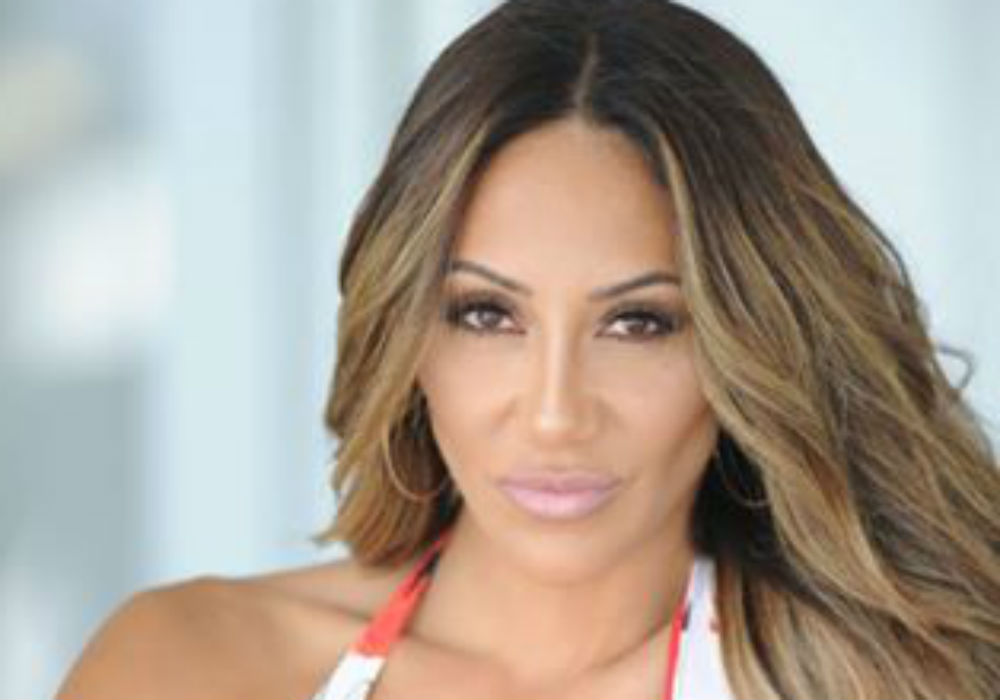 Real Housewives of New Jersey star Melissa Gorga needs to be a bit more careful with her word choices. The 40-year-old recently sat down for an interview, and she seemingly announced that she and her husband Joe were expecting another baby. But, then Melissa quickly changed her tune once she realized the reaction to her statement.

The Gorga Guide to Success author appeared this week with Carissa Culiner and Morgan Stewart on E! News: Daily Pop to discuss the new season of RHONJ. And, when the hosts asked Melissa if she would ever quit the show, Melissa’s answer shocked everyone.

As soon as she saw the reaction on Culiner and Stewart’s faces, Melissa quickly attempted to clarify what she meant.

“You know what I mean. No, no, no, not that kind of pregnant. We’re pregnant with the show. We’re in it. I’m going to go to the end with this show.”

Melissa went on to tell Us Weekly that she always says when she’s filming that RHONJ is her child. And since the new season premieres this week, she feels like Season 10 is her new baby.

The mom of Antonio, 14, Gino, 12, and Joey, 9, says that having little ones in the home helps her stay youthful and makes her feel like she’s needed. And she does admit that her biological clock is ticking. Melissa says that if she and Joe are going to have a fourth child, then it’s now or never.

She added that this season fans will see her and Joe go through that process, and they even go to the doctor so they can collect Joe’s sperm. Melissa teased that fans will find out this season if she and Joe are even able to have another child or not.

Even if Melissa and Joe are considering having another baby, she says their kids look at her like she has “ten heads” when she brings up the topic. The RHONJ star says her kids make it clear that she can barely handle what she has, and she’s crazy to think about another baby. Melissa admitted that was a little insulting, and she warned her kids not to give her a challenge because she will prove them wrong.

If she does get pregnant again, Melissa says she will need to hire some help because things are much different now than they were when she had her first baby 14 years ago. Melissa Gorga says now that she runs a business and is no longer a stay-at home mom, being the mother of a newborn in her 40s “would be a completely different thing.” 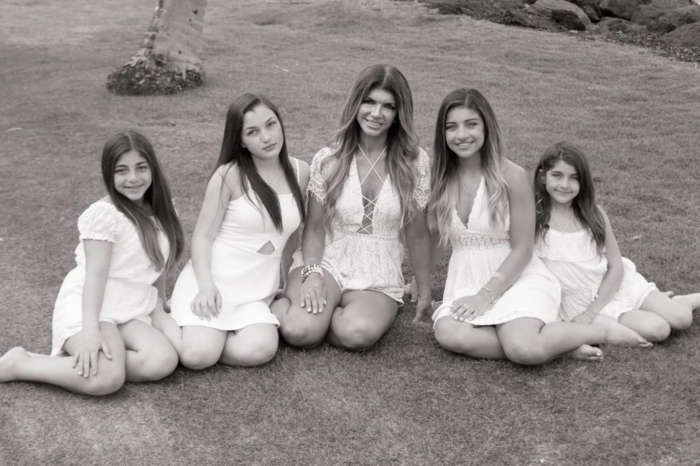 Teresa Giudice And Her Daughters With Joe Fly To Italy For A Family Reunion And Everyone's Excited!