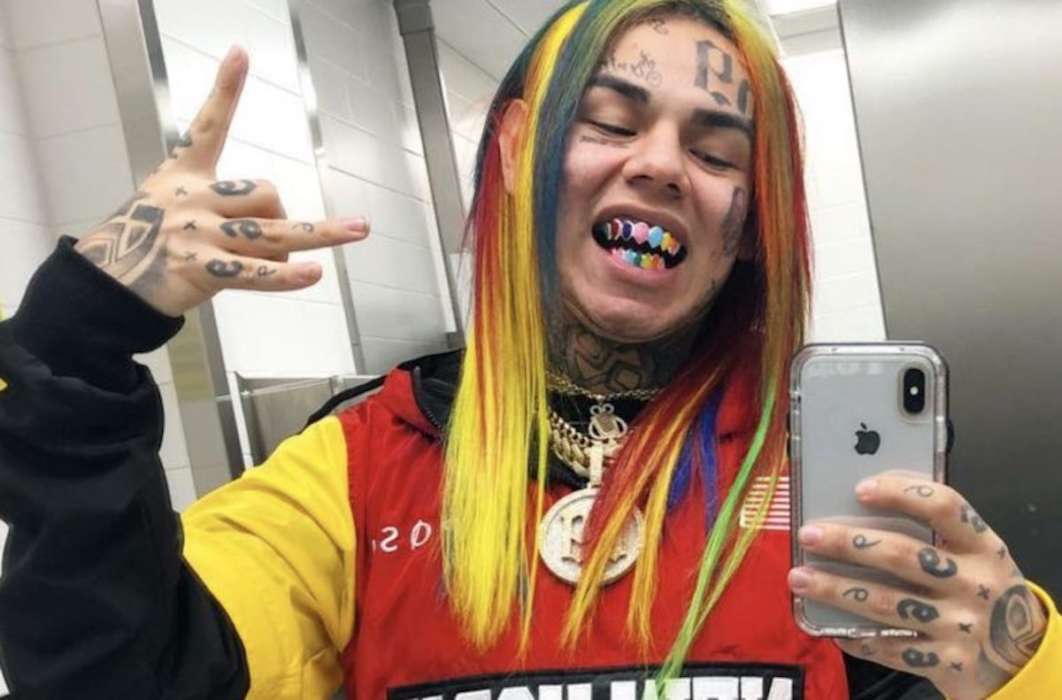 According to a report from Page Six, Tekashi 6ix9ine recently named Cardi B as a member of the Nine Trey Gangster Bloods during his testimony on Thursday. The Gummo rapper identified both Cardi B and Jim Jones as members of the Bloods as he simultaneously claimed he used the gang as a way to help further his career.

Tekashi 6ix9ine, née Daniel Hernandez, 23, stated both of the aforementioned names during his testimony regarding the dealings of his former associates, Aljermiah Mack, and Anthony Ellison. When prosecutors probed him on both individuals, Tekashi confirmed that the “Bodak Yellow” rapper was a member of the Bloods.

Despite the fact they had similarities in terms of how they both promoted their material, Tekashi 6ix9ine denied copying her method for establishing credibility to his career. The rapper said to the court that he knew “who she was,” but never paid her attention.

On Thursday, lawyers played a wiretapped phone call between Jamal Jones and Tekashi that occurred shortly after the rapper appeared on The Breakfast Club to trash the group as “dirty bloods,” as well as “frauds.”

In November 2018, Jones, regarding Mr. Hernandez, claimed Daniel was no longer a Blood, in fact, he never was, to begin with. Tekashi was a member of the gang, but only on account of the fact, he was financially supporting them.

Thus far, there’s no question that Daniel Hernandez has forever tarnished his reputation in the hip-hop community. Social media has proliferated with memes making fun of him, especially after he allegedly betrayed Jamal Jones.

Previously, Hernandez was facing off against 47-years to life in prison on racketeering and gun charges, however, he may be able to walk away from the crimes scot-free after cooperating with the authorities.

Yesterday, when asked if Daniel was helping the government or trying to get a better sentence, Hernandez said that he was “doing a little bit of both.” Cardi B, on the other hand, her representative released a statement claiming she was never affiliated with the organized crime group. 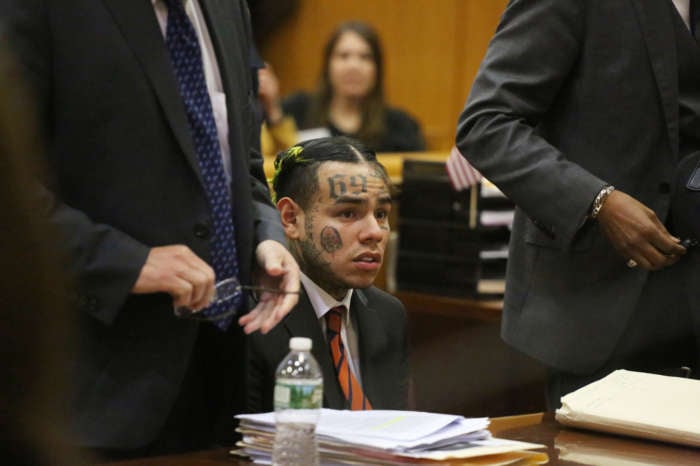 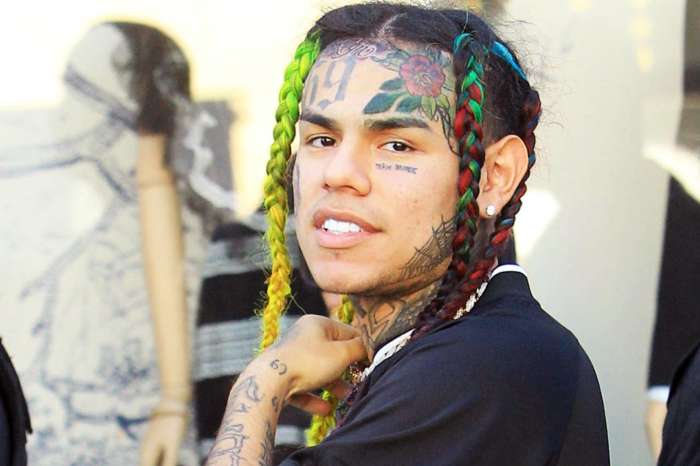 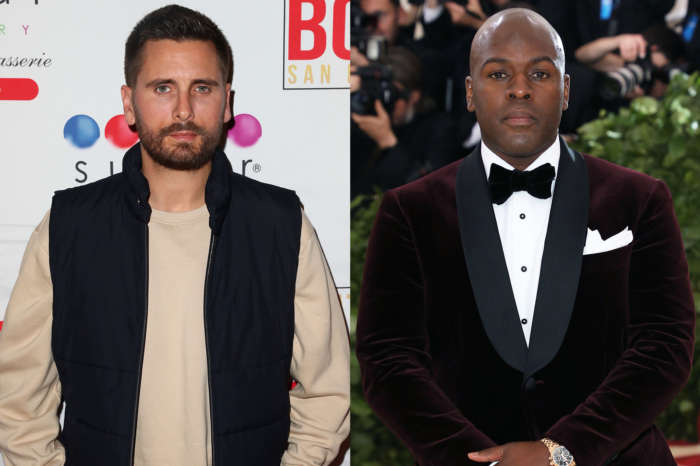