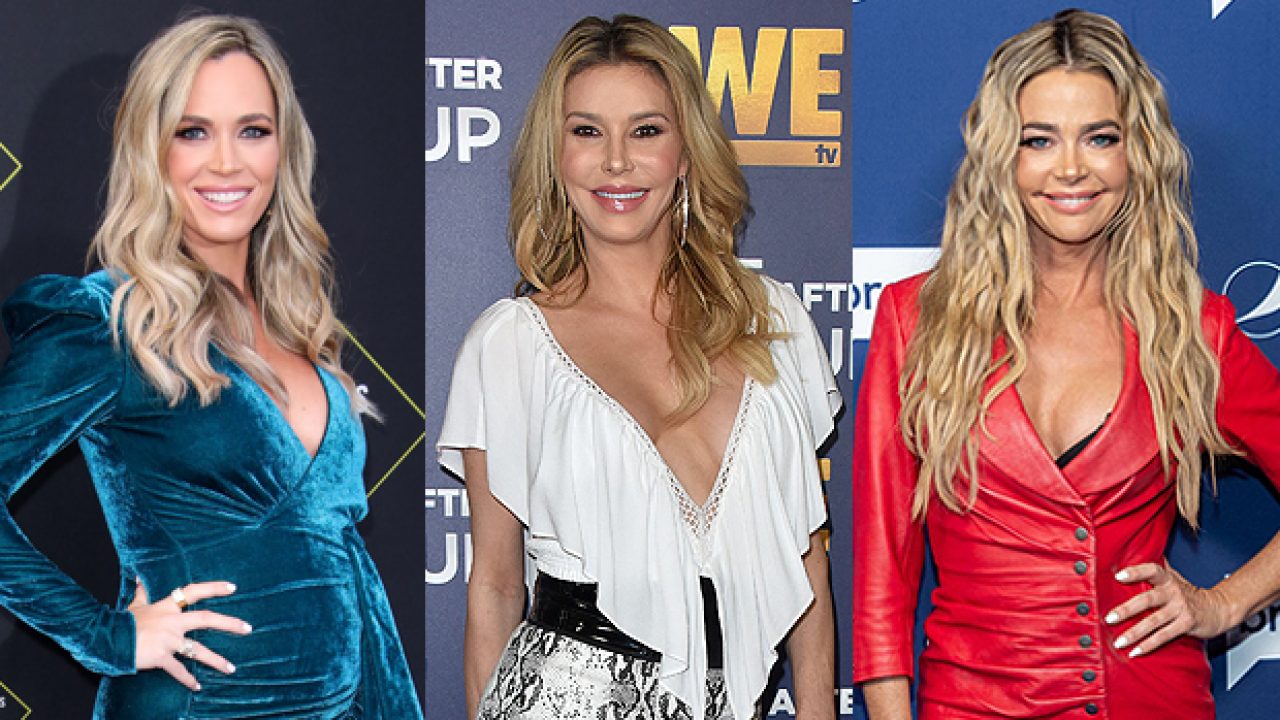 The new season of the Real Housewives of Beverly Hills is not even here yet but that doesn’t mean a lot of drama hasn’t been going on online in anticipation for it. Most of the rumors and speculations seem to be about the apparent feud between Brandi Glanville and Denise Richards.

As you might know, it all started with a report that the two women had an affair for months in the first half of last year.

But while Denise has been vehemently denying it, Brandi seems to hint that it’s all true every chance she gets.

Obviously, she can’t say much as to not spoil the whole new season of RHOBH and the same can be said about Teddi Mellencamp who also chose to keep the details of the drama mostly under wraps while chatting with HollywoodLife reporters.

She did, however, tease what the show’s fans can look forward to watching when the season premieres: ‘I can’t really say anything, I wish it all would wait to come out on the show and organically happen.’

Teddi went on to also reveal that while a lot of the drama seems to already be exposed on social media, all those rumors are ‘only a small portion of what is going on.’

‘I mean, the biggest thing for me is that I never want to spoil any part of the show or the experience for anybody, so I do not want to comment too much…I just want to let it actually play out so people see what happens,’ she went on to mention.

This all comes amid reports that the current enemies, Brandi and Denise, were actually lovers for months and that the latter has an open marriage with Aaron Phypers.

Denise, however, insists that she and Aaron are in a very happy marriage and none of the things said about her and Brandi are true.

Well, it sounds like RHOBH’s audience will just have to wait and see what the truth really is when season 10 finally drops. 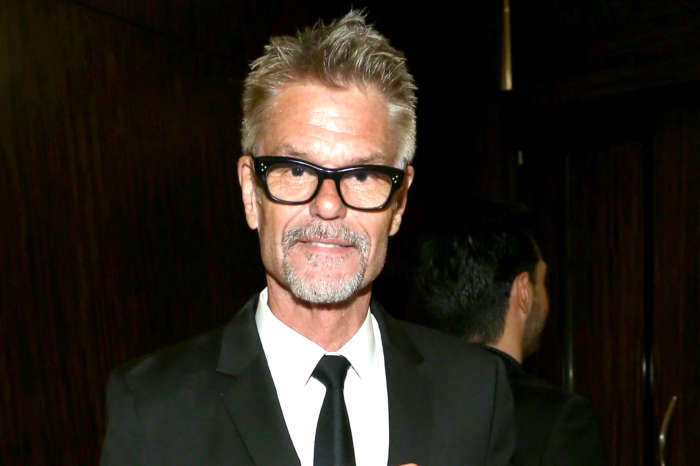