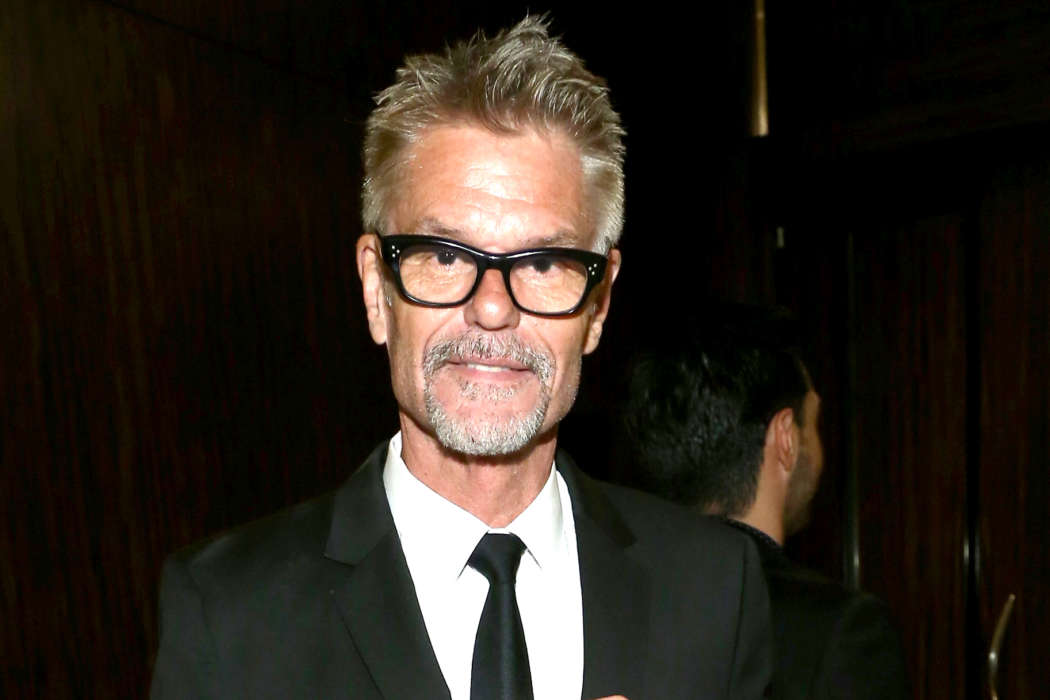 Harry Hamlin revealed earlier this month that his career dwindled following his casting in the 1982 movie, Making Love, about an openly gay man. Reported by Page Six, the television star explained to reporters that other actors had actually rejected the role due to the edginess of the subject matter.

Admittedly, Hamlin thought the role was too much too soon, as the world, or more specifically, the United States public wasn’t ready for such a movie yet. “It was too early,” Harry stated, adding that it was really around 10 years too soon.

The actor claimed it “completely ended” his career for the most part. In fact, it was the last major studio movie he ever managed to do. Following his portrayal of the gay man in the 1982 flick, it was all over.

With that said, however, Harry explained that he didn’t actually regret doing the movie that much, because ultimately, it was the right thing for him to do. During his appearence on the It Happened In Hollywood podcast, Hamlin explained that to this very day, people approach him in public and thank him for the movie.

Hamlin explained that at the time, he read the script, and thought it was a perfect fit. “I wanted to do something that’s relevant and edgy,” the actor remarked. Unfortunately, the movie came a little too soon for the average American.

Since then, LGBT movies have been Oscar contenders and winners, including Dallas Buyers Club, starring Jared Leto, Matthew McConaughey, and Jennifer Garner. The movie secured an Oscar win for both Matthew and Jared, for best actor and best supporting actor.

Moreover, the film was nominated for six Oscars in total. This is in stark contrast to the critical reception of Making Love, which was actually hated by critics at the time, although, for different reasons.

For instance, Vito Russo, from The Celluloid Closet, claimed straight critics thought the movie was banal and not very amusing, whereas gay people were simply happy to see a gay relationship portrayed equally in the popular culture.