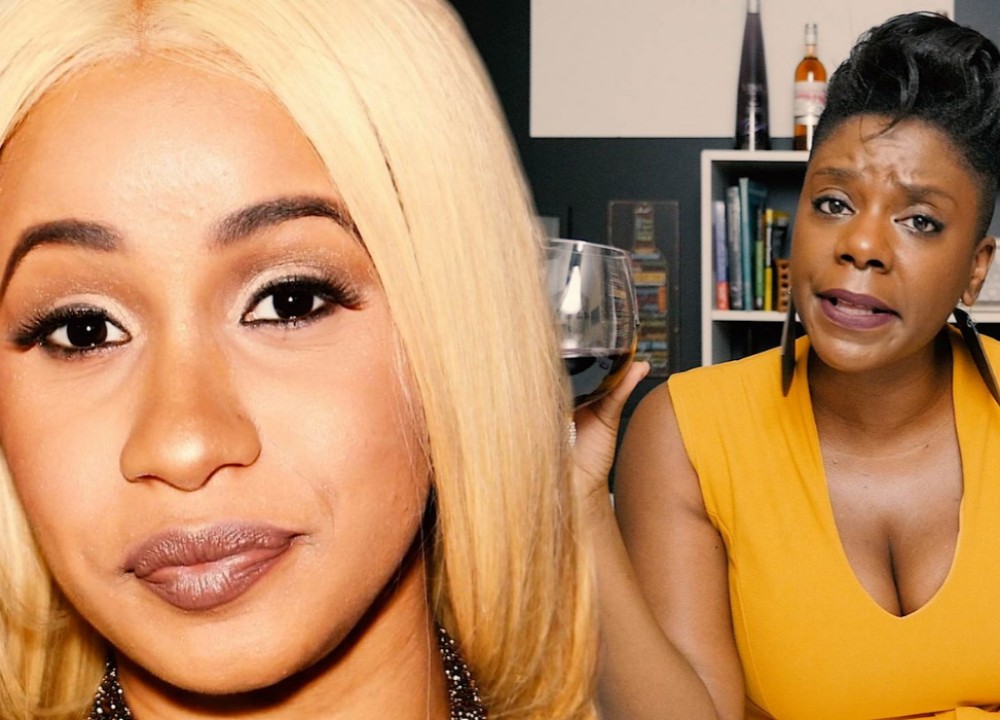 Tasha K, the outspoken blogger credited with breaking many major stories, is now suing singer Cardi B for $1 million. If you remember, Cardi B has publicly talked about Tasha K and filed her own suit against her and another blogger, Starmarie Ebony Jones. Both bloggers have made multiple videos about Cardi B where they discuss her life, influence on young girls, and activities she may or may not be involved in. At issues, Cardi B said that Tasha K called her a prostitute and said she had herpes. Cardi B sued Tasha K in March 2019. Now, Tasha K has filed her own countersuit for $1 million.

According to both Cardi B’s and Tasha K’s suits, Cardi B contacted Tasha K and wanted her to remove the videos.  Tasha K refused, citing freedom of speech and freedom of the press. Tasha K states she invited Cardi B to do an interview where they could discuss the videos and Cardi’s complaints but Cardi chose not to appear. Instead, she took it to court. Cardi B is suing the women for defamation and wants the court to order them to remove their videos.

In a twist of events, Tasha K then filed a countersuit saying that Cardi B has since gone on to disparage the blogger and has made many negative, false remarks about her in public.

The Blast got a hold of Tasha K’s suit and reported on it. Here is her statement according to the Blast.

“Cardi B began to publicly defame Ms. Kebe, referring to her as ‘this blogger lady, by stating that Ms. Kebe makes up fake stories; harasses all of Cardi B’s friends; constantly stalks Cardi B; falsely claims that she has legitimate sources giving her information about Cardi B; uses Cardi B’s name for ‘click bait’; and many other false accusations.”

Tasha K says that since Cardi B has gone public with her accusations, her life has been threatened and she’s suffered extreme depression and anxiety that is now affecting her pregnancy.

You may see the Blast’s report below.

EXCLUSIVE: Cardi B has been sued for slander by a blogger who wants $1 million. https://t.co/kP89CMeNSj

What do you think about Cardi B and Tasha K suing each other? 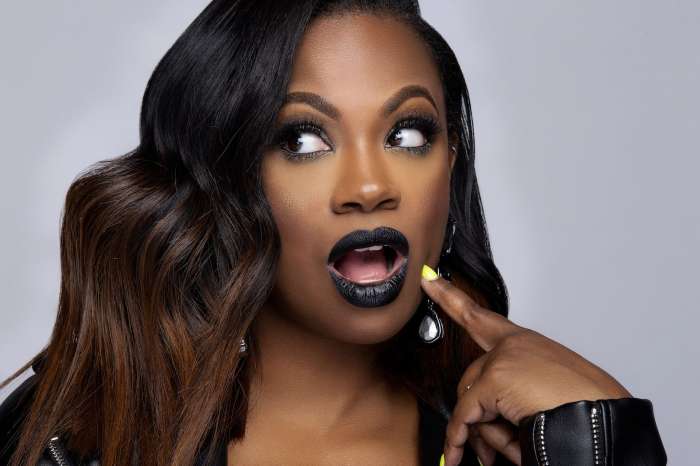 Kandi Burruss' Fans Say She's Lifting Women With The Help Of Her Latest Show, 'Welcome To The Dungeon' - Tammy Rivera Is The Latest Guest Star