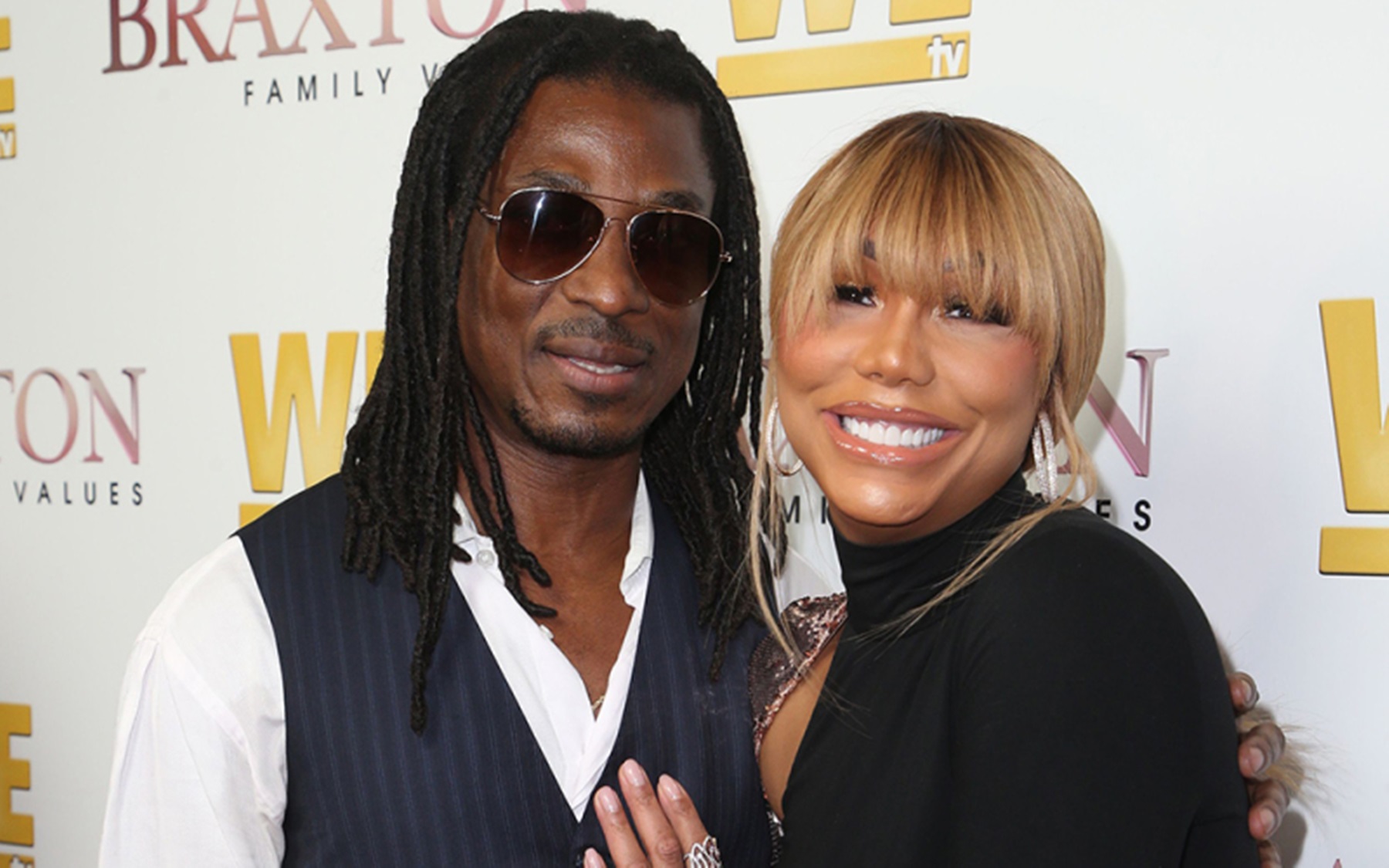 Tamar Braxton has been surrounded by lots of rumors about a possible engagement lately, and it looks like she cannot shake off the attention. Not that she wants to, anyway — she is quite happy with the current state of affairs.

And as if he wants to add fuel to the fire, her boyfriend, David Adefeso, has recently dropped a few hints that many of Braxton’s fans seem to believe are alluding to a possible engagement.

One of Adefeso’s recent social media comments referred to Von Scales as his “future brother-in-law,” which many fans saw as an explicit confirmation of what was going on behind the scenes.

Adefeso hopefully knows what he is doing, because having to backtrack on that statement is likely going to hurt his reputation quite a bit at this point, and Braxton’s passionate fans will come for him.

Many of the couple’s fans have been discussing the situation as if it is already confirmed for good, and it looks like a lot of people are going to be quite disappointed if it turns out that Adefeso was playing around.

Still, it would not be the first time he has made comments to draw attention to himself, so many people seem to be approaching this with a cautious attitude.

It will likely take a while before the truth comes to light, as neither Adefeso nor Braxton has been too eager to discuss things publicly.

Me and my soon-to-be brother-in-law @vonscales just arrived @thedungeontour with @mario_shaft. Gotta supervise these ladies🤣🤣. Heard things are about to get craaaaaaazy up in here💃🏼😉🕺🏾😉

It probably took quite a lot for Adefeso even to make this statement, as he has been trying hard to maintain a private profile around his life for the most part.

The mogul confessed: “Me and my soon-to-be brother-in-law @vonscales just arrived @thedungeontour with @mario_shaft. I have to supervise these ladies🤣🤣. Heard things are about to get craaaaaaazy up in here.💃🏼😉🕺🏾😉”

One fan said: “Ladies have some respect when you are commenting on this man’s page. Remember he has a woman, Famous or not, she deserves it.”

#tbt I kinda like me with short hair. Maybe one day soon I’ll go back. Thoughts….?

This supporter wrote: “I know I know my English very well, so if Von is your soon to be, then it means you already are the official bae, right?😍💕💕💕🔥🔥🔥🔥well I guess congratulations are in order native brother love is a beautiful thing.❤️”

Another follower revealed: “Wait for brother in law means you are married to Tamar. Soon to be…that means you & Taytay either are-or are getting married soon! 🥰🥰🥰🤯👀👀👀🙌🏽🙌🏽🙌🏽💞💞💞”

Traci Braxton Is Twinning With Her Sister, Tamar Braxton In This Photo 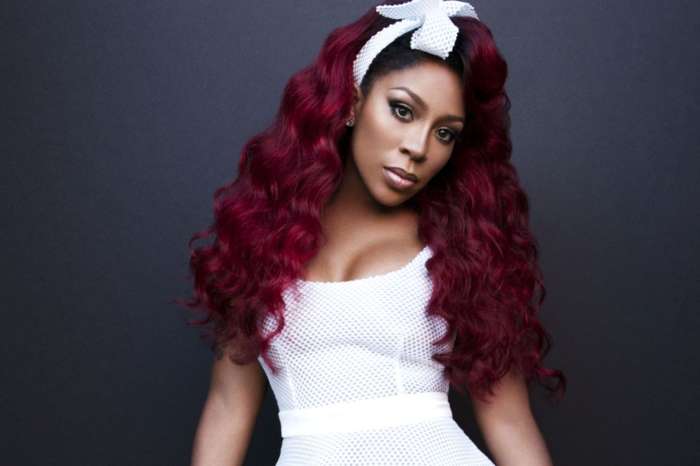 K. Michelle Faces Backlash For These Comments She Made About Black Market Surgery