At 51, Toni Braxton is killing it, and her sister and BFF, Tamar Braxton, cannot handle it at all. The living legend took to social media, and she posted a black and white photo where she is pulling down her underwear to show off her weight loss for a new movie.

Toni captioned the photo: “Slimming down for my new movie….” Tamar went wild and wrote, “What the Fck.” One comment read: "She looks so good." A critic stated: "Girl u got teenage sons. 😑"

One backer shared: "So because a woman has teenage sons or children in general for that matter, she can’t be sexy or in touch with her sexuality and sex appeal? That’s really stupid if that’s what you're trying to say!!" 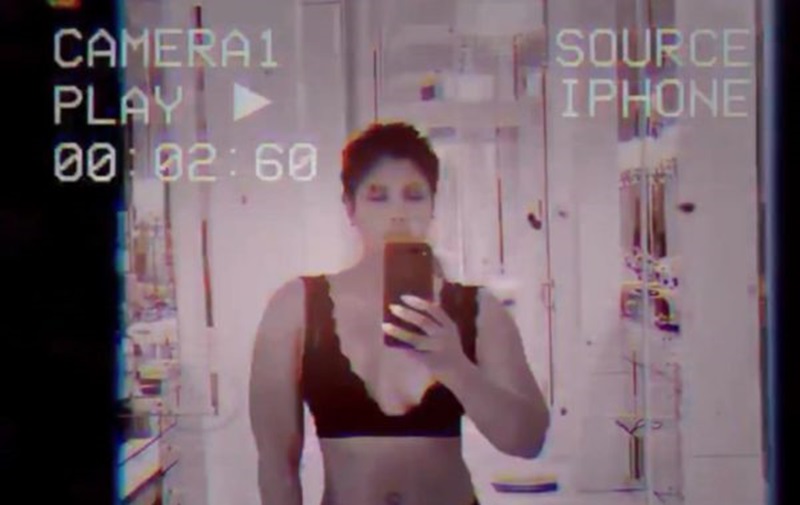 While Toni seems to have no qualms about showing off her body and sharing it with the world to see, some of her fans have been a bit confused over her recent behavior, and appear to be questioning her actions on social media.

A recent shot posted by her where she is wearing a jersey immediately went viral, with many sharing and commenting on it. Most of the comments were positive, noting how good Braxton looked for her age.

Others were more critical, however, claiming that she was acting a bit out of line for someone at this stage in her life.

Still, most of the comments were very positive, with many of Toni's fans pointing out that she could quickly put some 29-year-olds to shame with those looks. And it does not seem like the diva herself minds all the attention either.

On the contrary, it is precisely what she was hoping for, as she was actively engaging her fans on social media after making the original post.

There are about two more days to go until her next birthday as well, and she will likely treat her fans to even more candid shots around that time.

Hopefully, she will manage to keep up her good looks over the next years as well, as she has already made quite the impression on all her followers, and has been an inspiring role model for some younger women as well.

Toni herself seems well aware of that and has been doing her best to maintain the status quo so far.