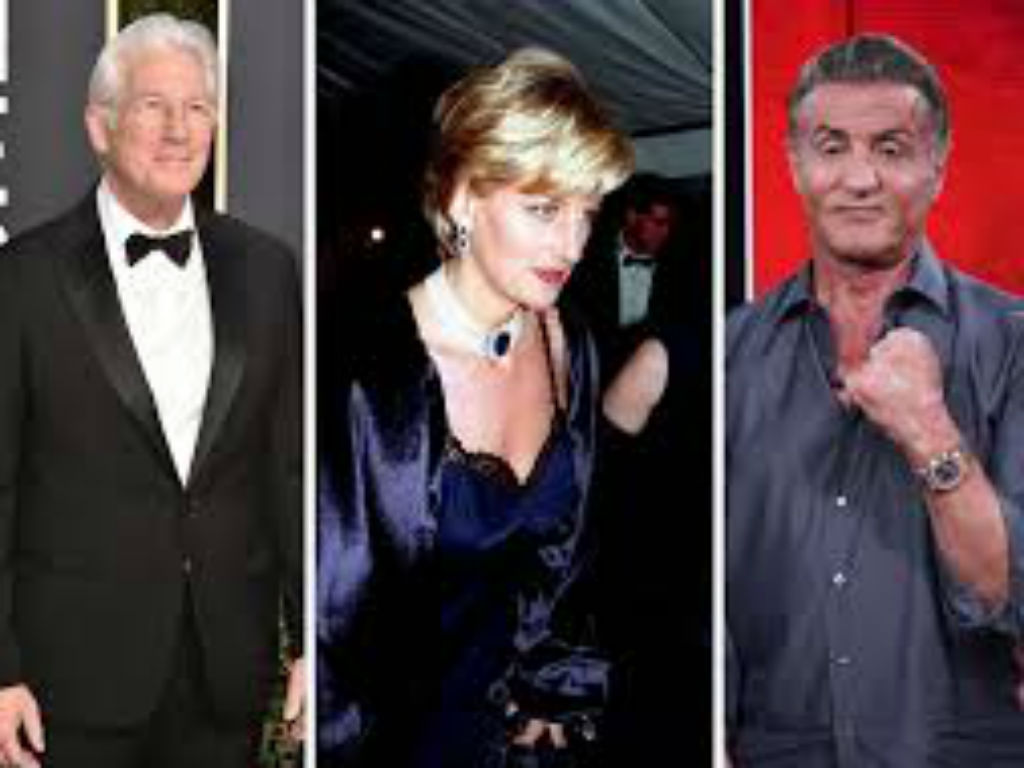 In an excerpt from his upcoming memoir, Me Elton John recalls the time Richard Gere and Sylvester Stallone almost got into a fist-fight over Princess Diana.

The Daily Mail was first to reveal to the juicy story from the singer’s book. John shares he had a dinner party once that both Stallone and Gere attended. However, the night did not go as the ‘Candle In The Wind’ singer had hoped.

It was a special occasion in honor of former Walt Disney Studios chairman Jeffrey Katzenberg. John was working on the music for the 1994 film the Lion King. Princess Diana was also at the party, which is ended up making the evening so eventful.

Getting the finished copies of my official autobiography, what a moment!! 📖 🚀 Me is out in just three weeks and you can pre-order it now from the link on my bio. #EltonJohnBook

“Straight away, Richard Gere and Diana seemed very taken with each other,” the 70-year-old shared.

At the time of the party, Princess Diana and Prince Charles had separated, while Gere had just broken off his romance with Cindy Crawford.

“As the rest of us chatted, I couldn’t help notice a strange atmosphere in the room. Judging by the kind of looks he kept shooting them, Diana and Richard Gere’s newly blossoming friendship was not going down well with Sylvester Stallone at all. I think he may have turned up to the party with the express intention of picking Diana up, only to find his plans for the evening ruined,” John revealed.

When it was time for the group to sit down to dinner, people noticed the Hollywood hunks were nowhere to be found. John shared his now-husband, David Furnish, discovered Stallone and Gere “squaring up to each other, apparently about to settle their differences over Diana by having a fist-fight.”

Furnish was able to break up the fist-fighting men, but the tension between Gere, Princess Diana, and Stallone was noticeable the rest of the evening.

Sir Elton John has revealed how Richard Gere and Sylvester Stallone once squared up to each other, apparently about to settle their differences over Diana by having a fist-fight. https://t.co/6ZP4DWnUpH via @MailOnline

“After dinner, Diana and Richard Gere resumed their position together in front of the fire, and Sylvester stormed off home,” John writes.

Singer Elton John is revealing a night Sylvester Stallone and Richard Gere almost got into a fist-fight over Princess Diana. He dishes all about the dinner party in his new tell-all book, Me.

Neither Stallone nor Gere have commented on the story John is sharing with the world. Even their reps are keeping quiet so far, but that could change at any moment. 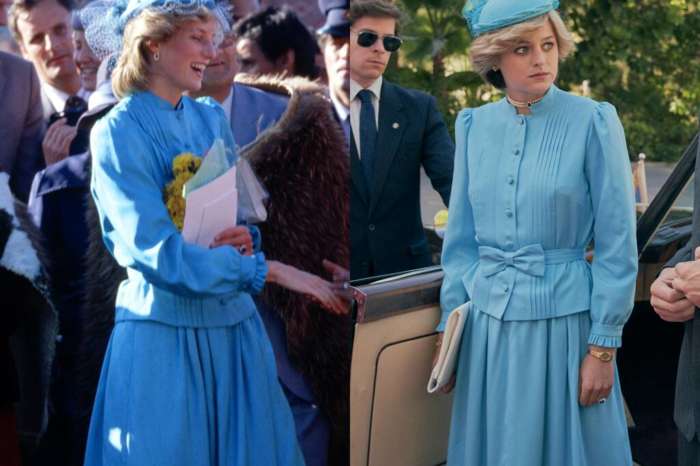 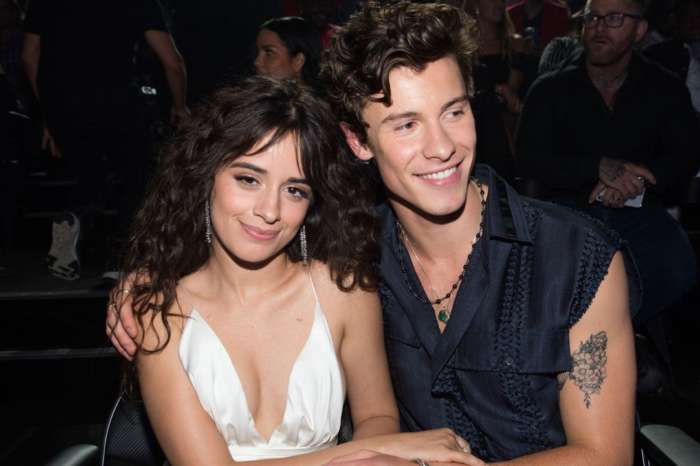 Shawn Mendes Shares How A Typical Date With Camila Cabello Looks Like!